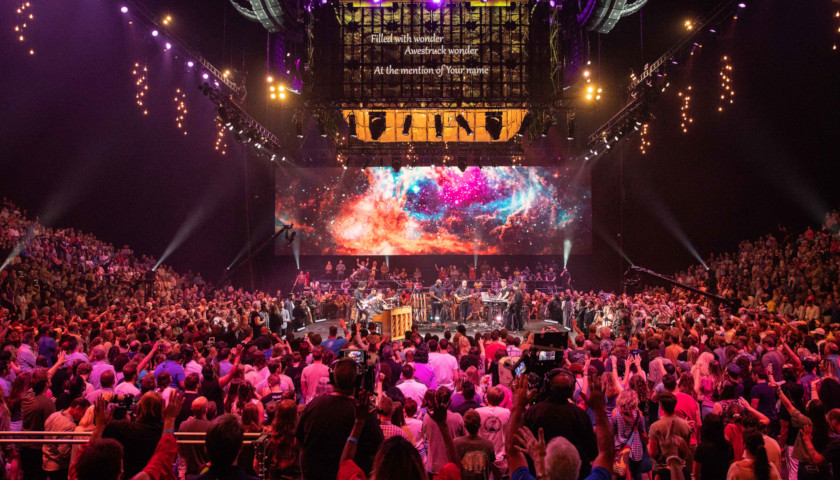 Promoted by Outback Concerts and produced by Tony Conway of Conway Entertainment Group, music lovers will experience over 40 artists from all genres, performing a set list to include many of Smith’s 35 #1 hit singles. With over 45 Dove awards, three Grammy awards, and an American Music award, Michael W. Smith has forever enshrined his mark in the music history books. Smith garnered yet another Grammy nomination in 2018 for ‘Best Contemporary Christian Music Album’ for his worship effort, Surrounded. Awaken

Tickets are available at all Ticketmaster locations and the Bridgestone Arena box office.