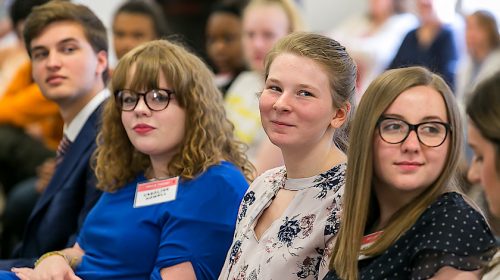 Lincoln County High School finished in second place, thanks to the strong showing of its one man team, Aryan Burns, who won the Individual Grand Championship .

Metro Christian Academy, which hosted the event, finished in third place. Beverly Martin was the faculty advisor who helped prepare the team for the event.

Tennessee Volunteer Challenge Academy, finished in fourth place. Dean Nelson was the faculty advisor who championed the team’s participation in the event and accompanied the team to Goodlettsville. 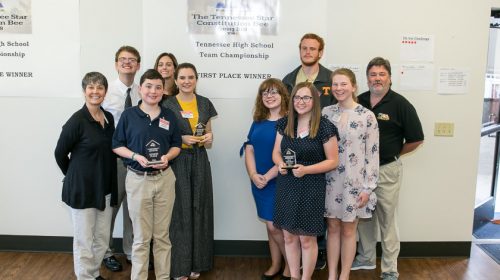 Participants from Tennessee Volunteer Challenge Academy – who are considered at-risk youth receiving values, life skills, education and self-discipline necessary to succeed as productive citizens of Tennessee at the Academy – had an impressive showing, considering they had only received the book to begin their studying 24 hours prior to the event. 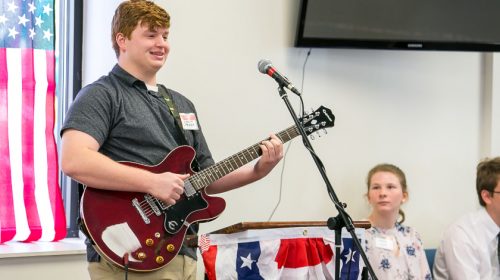 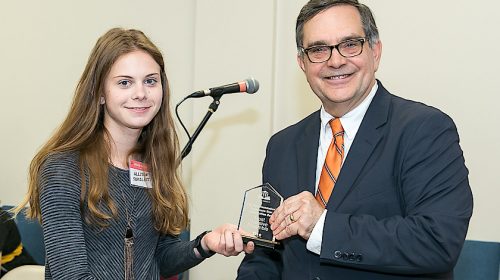 Metro Christian Academy earned 8 points–5 points for the 5 contestants from the school participating, 1 point for Jacob Campbell’s award for “The Most Entertaining Preamble, and 2 points for correct answers provided to contestants from “Friends of the Court Bench.”

Tennessee Volunteer Academy earned 5 points, all from the 5 contestants from the school who participated in the Bee.

Tennessee Star CEO and Editor-in-chief Michael Patrick Leahy, who served as master of ceremonies for the event, said that next year’s Constitution Bee will be even bigger than this year’s. 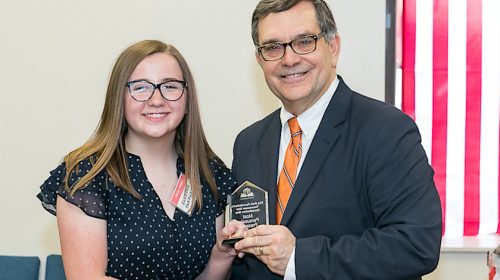 The top finishers from these four states, along with at-large contestants from around the country, will be invited to participate in the first annual Star News Digital Media National Constitution Bee, which will be held in Franklin, Tennessee in May 2020.

The Tennessee Star, The Ohio Star, The Minnesota Sun, and the soon to be launched Michigan Star are all owned by Nashville based Star News Digital Media, Inc.