On Wednesday’s Tennessee Star Report with Steve Gill and Michael Patrick Leahy – broadcast on Nashville’s Talk Radio 98.3 and 1510 WLAC weekdays from 5:00 am to 8:00 am – host Steve Gill reviewed the convoluted story created by The Tennessean claiming that the Twitter feed, #ResignCasada was representative of all Tennesseans when in fact all tweets were from liberal Democrats and former failed former Democratic party candidates in the state.

You can read the full transcript of Steve Gill’s comments here: 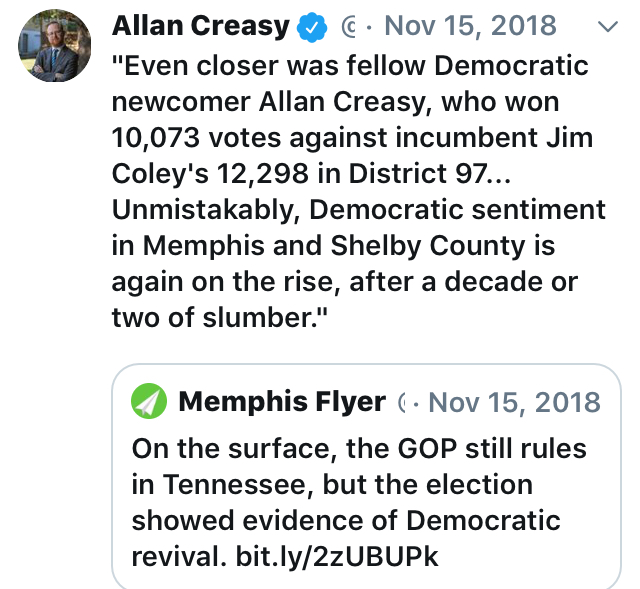 Just another example of how The Tennessean is literally a mouthpiece, literally a propaganda screed for the Tennessee Democratic party. There’s a new story up by a character named Dustin Barnes in The Tennessean that highlights #ResignCasada is trending on Twitter. Now it’s interesting if you kind of go through this story.

It’s on the Tennesseean.com calls for House Speaker Glen Casada resign started trending on social media shortly after his chief of staff had solicited and text messages and used illegal drugs in the legislative office building. He resigned Monday after the Tennessean published a story that he asked one intern for oral sex and nude photos.

Other 2014 and 2016 texts showed he was hitting on interns and lobbyists. The hashtag, Resign Casada became a Twitter trend as new reports were published yesterday with many users calling for the embattled speaker to step down in light of the allegations against his now former top aide. Hmmm. 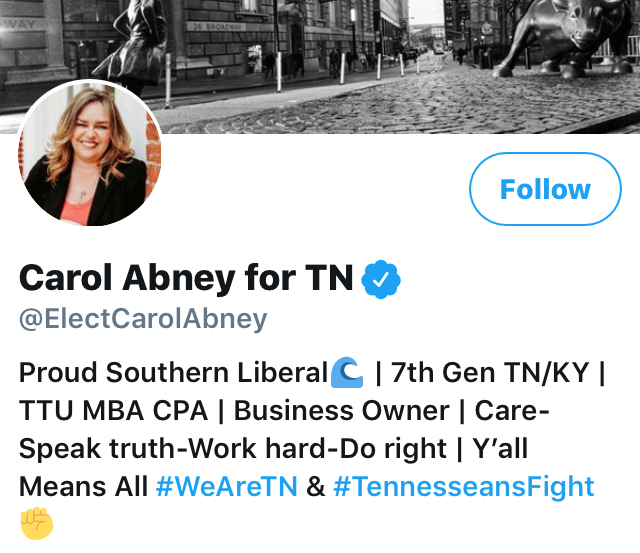 And the Tennesseean is all too helpful in making it appear this is a broad-based Tennessee wide sighs hashtag campaign to force Casada to resign. So let’s just, again go to The Tennessean.com. See the story for yourself. Don’t take my word for this. Just click on the Twitter accounts of those they include on the story.

One of the first is a guy named Allan Creasy. Allan Creasy won 10,000 votes against Jim Coley. 12, 298 votes in District 97. A Democrat that ran for the state house and was defeated. (Laughs) In November of 2018. Yeah, a liberal Democrat who ran and was defeated in seeking a position in the state house is among those adding the hashtag, Resign Casada. 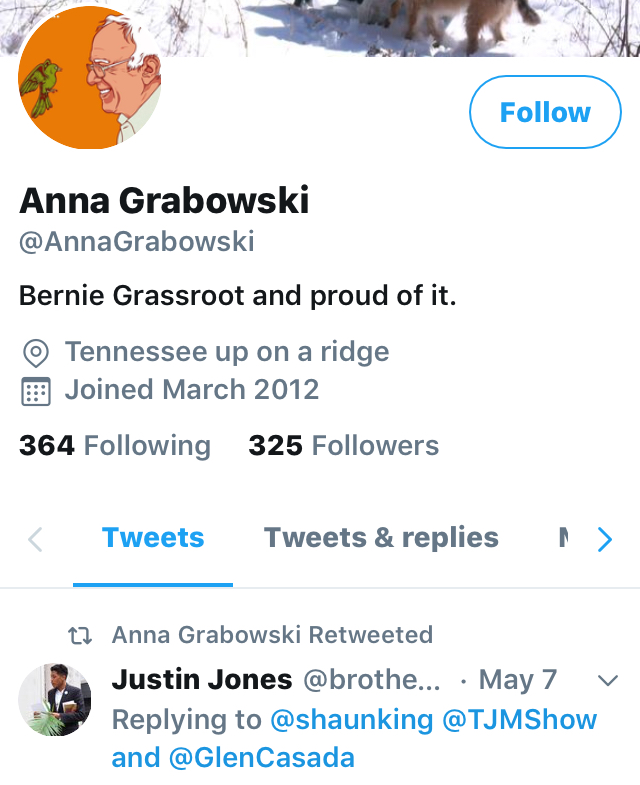 Ok, so you got a Democrat. Then there’s Carol Abney for TN, huh? That would indicate that she’s running for office. Let’s see her Twitter page which indicates she’s a proud southern liberal and a Democrat candidate for the state legislature. Ok so yeah Again the Tennessean making it look like, Tennesseans are all up in arms about Casada and Tennesseans are doing this.

Is it Tennesseans or is it liberal Democrats who are seeking to try and get the conservative house speaker removed? Then you’ve got KC she’s an anti-gun activist. Yeah, she’s also part of Dekalb County Democrats. She’s wanting Terry Lynn Weaver and Glen Casada to step down. Ok, another Democrat. Again, I’m just going straight down the list of those that The Tennessean included in their story. 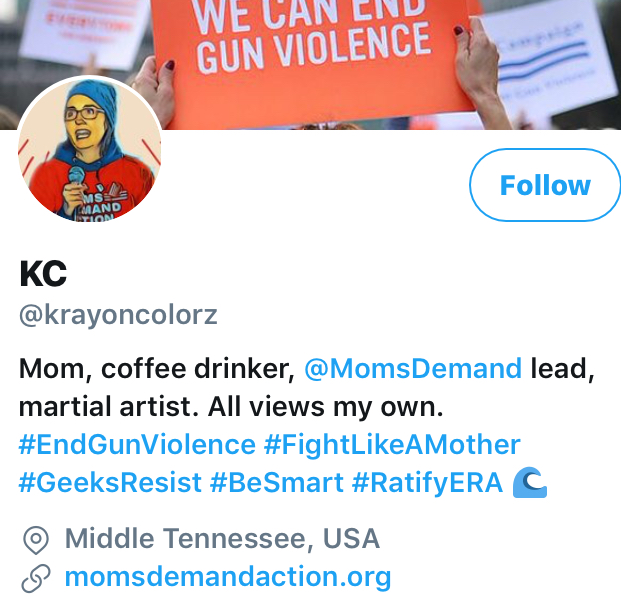 Do you think they’re not just a mouthpiece for the Tennessee Democratic party? The people that they’re highlighting in their story are Democrats running for office in Tennessee as liberal activists. Anna Grabowski, again I’m just going down the list in the Tennessean story. Anna Grabowski, a Bernie grassroots activists. Yeah, she’s feeling the burn.

A socialist endorsing Justin Jones, Shaun King the racist. The racist Shaun King who regularly spews bogus racist anti-white, anti-American stories. Again, I’m just going down each one. And why wouldn’t the Tennessean be honest about that? Jeff Krinks is a communicator of Prufrock Communications. I’m just kind of scrolling down see if we know anything about his… Oh yes. Tennessee healthcare campaign. His liberal activism. I’m sure his PR is handling their work. So another liberal activist. Again I’m just going down the list in the Tennessean story.

Susan B. Steen, yeah another liberal activist on Twitter. Again that’s kind of where their list, “these are the people that are calling for Casada to resign.” And they’re just regular Tennesseans. Bernie supporters, left-wing activists, Democratic candidates, liberal socialists running for office. That’s the people that The Tennessean does a story claiming there’s this grassroots effort across Tennessee or just regular Tennesseans, conservatives and others. No, it’s a bunch of liberal hacks.

Tune in weekdays from 5:00 – 8:00 am to The Tennessee Star Report with Steve Gill and Michael Patrick Leahy on Talk Radio 98.3 FM WLAC 1510. Listen online at iHeart Radio.