Authorities arrested Stewart County Director of Schools Leta Jo Joiner this week and charged her with driving under the influence.

Members of the Stewart County School System declined The Tennessee Star’s request for comment Wednesday, but they did say they would eventually release a formal statement on the matter. 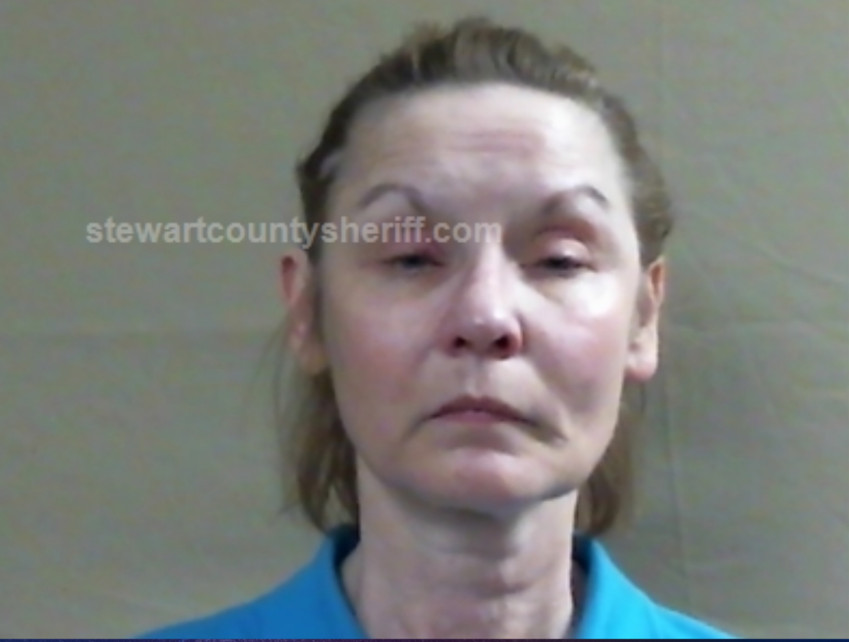 School system officials had not released that statement as of Wednesday night.

“According to arrest records, the 57-year-old Joiner was booked in around 7:33 p.m.,” according to the Nashville-based WSMV.com

“She is due in court on Tuesday, May 28 to answer to the charges.”

The station went on to say Joiner posted bond a short time later, and authorities released her.

The Clarksville-based LeafChronicle.com, meanwhile, said Joiner took the position in Stewart County in 2014.

Joiner joins a list of other school system directors in Tennessee who made headlines for alleged wrongdoing.

In Ringstaff’s case, someone anonymously posted sexually explicit online conversations involving Ringstaff— who was married — and a woman who isn’t his wife. Some of those conversations included graphic photos of Ringstaff’s private parts, as well as his plans for a lewd tryst in the school board parking lot.

Ringstaff told law enforcement and school board members he didn’t send those posts, but he reportedly came clean a few days later.

The school board fired Ringstaff.

Long, meanwhile, allegedly bragged about his sexual prowess and open marriage in front of his employees, according to a lawsuit filed by a former school system employee. The lawsuit alleged he embezzled taxpayer money.

In May, the Humphreys County School System settled with Long’s accuser for an undisclosed amount, according to the Waverly News Democrat.

Long was treasurer for the Tennessee Organization of School Superintendents.

Ringstaff, meanwhile, served on TOSS’s board of directors and was the organization’s Southeast Tennessee Superintendent of the Year.

TSBE Executive Director Sara Heyburn told Tennessee Watchdog in 2016 that her office relies on the media to report alleged acts of misconduct among school superintendents. TSBE attorney Phillip Cramer said at the time the investigation into whether a teacher or school administrator keeps his or her license falls on the respective school district.

“We don’t have much in the way of staff,” Cramer said.

“I have to wait for districts to send me information. I reach out to them to ask for it, obviously, but it’s their role to assist that way.”

As reported, since 2004, however, TSBE officials have taken teaching licenses from teachers who drank alcohol at work, falsified student transcripts and cheated on licensure exams, among other things.