NBC has greenlit a new TV drama set in Memphis, and if certain people have their way Tennessee would give the show’s creators corporate welfare.

As reported, Bluff City Law is the title, and producers want state incentives similar to what state officials gave the ABC and CMT drama Nashville. 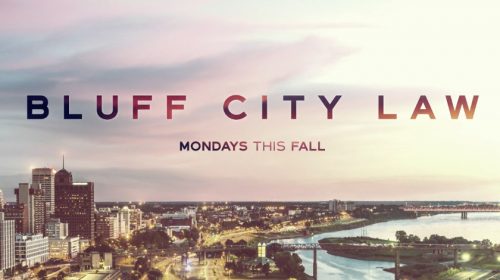 The Memphis-based WMC Action News 5 reported the show will only continue to film on location if it gets those incentives.

Producers have requested $10 million in incentives, the station reported.

“But legislators wrapped up the budget session without earmarking specific funds for Bluff City Law, allocating only $4 million for statewide film and TV projects, despite support from Memphis lawmakers in both chambers,” according to the station.

A letter-writing and call-in campaign is planned to encourage Tennessee Republican Gov. Bill Lee to find $10 million in the state budget to have the show film on location, WMC Action News 5 reported.

According to The Memphis Commercial Appeal, “on the plus side for Memphis, the production constructed an elaborate set inside a Downtown building to function as the Smits team’s law offices, so that would not have to be replicated elsewhere if the show stays here.”

As The Tennessee Star reported, last summer the Beacon Center of Tennessee, a right-of-center think tank based in Nashville, released a report criticizing these type incentives. 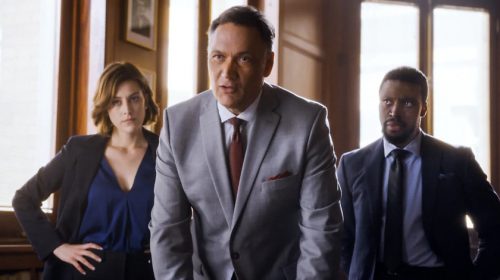 “The show, which has now been cancelled twice in three years due to poor ratings, has received the most taxpayer money of any project, totaling $45 million in state incentives alone (including millions more in local taxpayer incentives),” the report said.

“Even worse, the show’s six seasons received the largest six individual Tennessee Entertainment Commission grants of any project in state history. The smallest incentive, $5.7 million given for the sixth and final season, was still awarded after CMT announced the show would be permanently cancelled.”

After the show’s second season, ABC producers considered relocating production to Texas, unless the show received more Tennessee taxpayer incentives. This came after producers spent less than 50 percent of season two’s budget in Tennessee, according to the report.

“Also of note is that with the increased production budget after the first season, the percentage of expenditures that were qualified Tennessee expenditures dropped dramatically,” the report said.

“The show also demonstrates that if a taxpayer-incentivized television show becomes even somewhat popular and scales up production and budget, the vast majority of a project’s growth will inevitably occur elsewhere, likely in Hollywood, where actors and actresses are more likely to reside and where support staff is easier to obtain.”