What about the Monarch Butterfly?  Should it become the official butterfly for Ohio?

The Ohio Senate believes the answer to the first question is yes. Senate Bill 123 was unanimously passed in the Senate and is now pending in the House.

And it’s looking pretty favorable for the sugar cookie and Monarch Butterfly — unless some other cookie or butterfly lovers object.

These are just three of the questions facing the Ohio General Assembly this year, in what some consider to be part of the “other” work that representatives and senators do.

Naming a section of a road in Ohio is usually done for person who has died, like a law enforcement officer or member of the military. Sometimes, as in the bill to designate the SFC John E. Conger, Jr. Memorial Highway, the naming occurs years later. According to the bill:

SFC John E. Conger, Jr. was wounded by enemy fire on January 27, 1969 during a search and destroy mission in South Vietnam during the Vietnam War. Attempts to recover the wounded during the attack were unsuccessful. On October 13, 1969 the remains of the individuals wounded and missing with SFC Conger were recovered, but his remains were never found. He was considered MIA until July 31, 1978, when he was officially declared to be dead. He was posthumously promoted to SFC and has a memorial cemetery marker in Arlington National Cemetery. 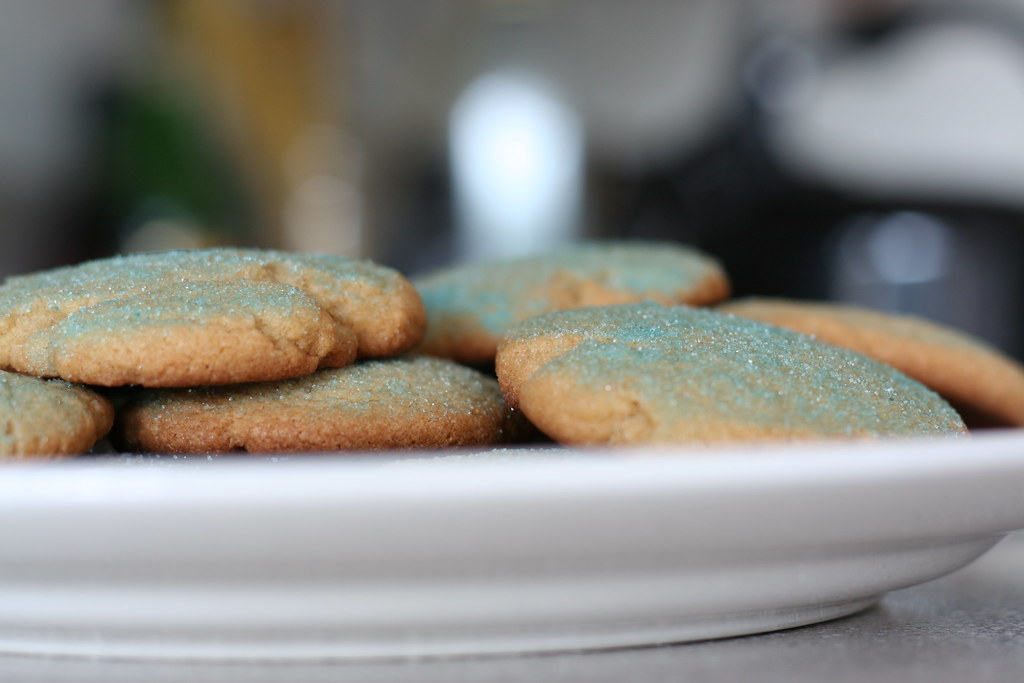 The only cost for such road designations is for the sign erected, which is “minimal.” But designating April as Ohio Native Plant Month, as the both the House and Senate did, or considering making June 30th Arthrogryposis Multiplex Congenita Awareness Day doesn’t cost the state any money at all.

Special license plates, on the other hand, do cost the state, but they have a fee imposed to cover the costs.

Over the years, Ohio’s General Assembly has created various special licenses plates recognizing causes, diseases or other non-profit entities. Those registering a vehicle in the state can pay an extra fee to get one of the special plates. The extra fee could be as much as $50, along with a $10 additional administrative fee (except for military) for processing the special plate.

The extra fee goes to the cause or the non-profit and it is paid yearly, even when the vehicle owner is only renewing the tags for the special plate. The administrative fee covers the costs of the special plate. Currently, plates for prostate cancer, the American Foundation for Suicide Prevention, and ALS Awareness are among the 10 pending bills.

And then there are the 366 resolutions introduced so far in the 133rd General Assembly. While bills are binding and become part of state law, resolutions express the wishes or intent of the General Assembly. Such resolutions might honor a sports team, a person and their service, or a town or organization’s 100th — or 200th — birthday.

Congratulating sports accomplishments are the most popular. For example, Tyler Warner has five resolutions this year, honoring his state, NCAA and national championships in 2013, 2014, 2015 and 2019. He competed on the Claymont High School wrestling team and is now on the wrestling team at Wheeling Jesuit University. All five were adopted by the House.

Even inanimate objects get their day, as House Resolution 142 shows, with the recognition of the 125th anniversary of the naming of Buckeye Lake.

Both bodies also pass what could be considered housekeeping resolutions.  These deal with such things as mileage reimbursement, the rules they follow, wages for staff, or filling vacancies.

John Fortney, Sen. Obhof’s spokesman, said some of the resolutions the senator sponsored, like filling vacancies or authorizing use of the Senate chambers, are part of his duties as president of the Senate. The others are part of his job as a senator representing his district.

“This is one of the important duties that members of the Senate perform,” Fortney explained. “The resolutions remember the people who paid the ultimate sacrifice, whether from law enforcement or the Armed Services, or the team or individual who won a state championship.”

While it might be considered an “other” part of their regular duties, he added, “it’s important to take time to recognize the very best of Ohio.”

Maggie Leigh Thurber is a writer for The Ohio Star. Email tips to [email protected].