“As he’s ascended to country music’s A-list” (Billboard), multi-Platinum selling performer and current ACM Awards Male Artist of the Year Thomas Rhett “ups the ante” (Vulture) with his fourth studio album Center Point Road (The Valory Music Co.), available everywhere today. With early praise from critics for the 16-song project entirely co-written and co-produced by Thomas Rhett, Center Point Road ( “shows how much Rhett has comfortably grown into his role as a star with something to say” (Billboard). Listen now:  https://tr.lnk.to/CenterPointRoadPR. 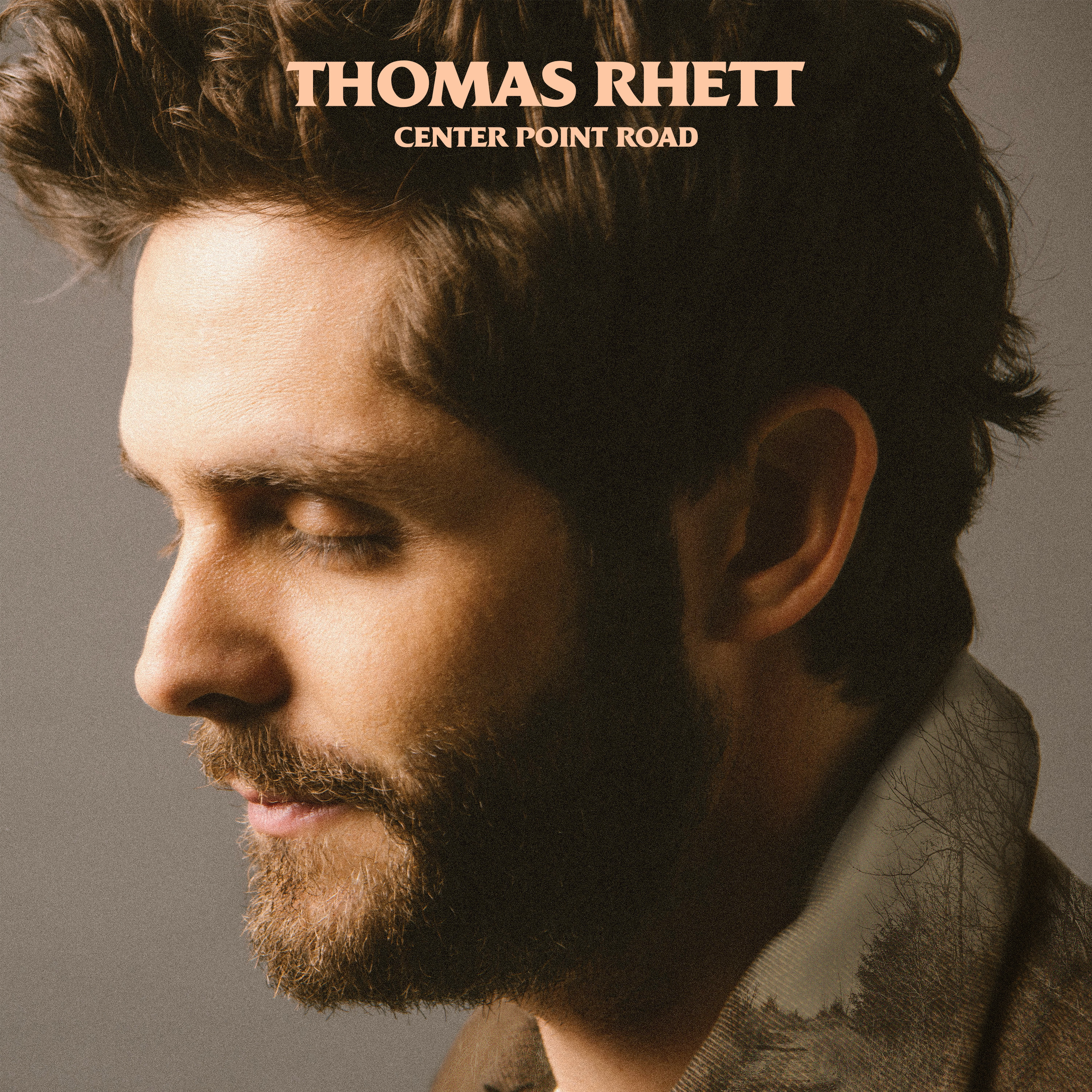 As a “perfect soundtrack to early summer” (Entertainment Weekly), Thomas Rhett is celebrating the release of the new album with national appearances and unique fan-facing events. This morning, he kicked-off album drop headlining NBC Today’s 2019 Citi Concert Series with performances of multiple new songs including the albums already Top 10 lead single “Look What God Gave Her.”  Watch it along with “Remember You Young” and a stripped down version of the “poignant” (Newsday) “That Old Truck” now. Next week, “the country superstar” (Billboard) “at the top of his musical game” (Winnipeg Free Press) will perform live with Little Big Town and Trombone Shorty at the CMT Music Awards on Wednesday, June 5 where is he nominated for Male Video of the Year ahead of returning to Nissan Stadium on Friday, June 7 during CMA Fest.

Finally, Thomas Rhett will bring Center Point Road to Bridgestone Arena on Saturday, June 8 where fans are invited to an up-close-and-personal set from the singer/songwriter revealing stories behind the new music, while also delivering the smash hits and fan-favorites that shaped him into the artist he is today. Proceeds will benefit Music Education through the CMA Foundation. His headlining ‘Very Hot Summer Tour’ will continue to “sizzle” (The Spokesman-Review) into the weekend with special guests Dustin Lynch, Russell Dickerson and Rhett Akins in Virginia Beach on (6/13) and Charlotte (6/14).

Center Point Road connects fans to Thomas Rhett’s past, weaving together autobiographical stories with familiar sounds that have propelled his meteoric career. Available now, the follow up to his Grammy®-nominated, Platinum-selling No. 1 album Life Changes that has surpassed one billion streams, Center Point Road ( is a return to Thomas Rhett’s roots. All those moments and more are revealed through a series of deeply-personal twists and turns – but this project isn’t about pining for glory days. It’s about knowing where you came from and who you really are, regardless of how much has changed. It’s about pushing forward, chasing crazy dreams and raising a family, and staying true to yourself in the process. The upcoming album’s lead single “Look What God Gave Her” has already earned the highest chart debut of Thomas Rhett’s career, following a slew of RIAA-certified Platinum and Gold chart-toppers, bringing Thomas Rhett’s No. 1 tally to 12. Thomas Rhett was named Country radio’s most played artist of 2018, following a CMA Triple Play award for penning three No. 1 songs within a 12-month period, adding to his collection of trophies from the Country Music Association, Academy of Country Music, Billboard Music Awards, CMT Music Awards and more. For more information on new music and upcoming tour dates, visit ThomasRhett.com.