The NBC drama Bluff City Law will reportedly film on location in Memphis, and it’s also presumed Tennessee officials will hand out corporate welfare in exchange.

This, according to Monday’s Memphis Commercial Appeal.

But Tennessee taxpayers may lose out, said Ron Shultis, policy coordinator for the Nashville-based Beacon Center of Tennessee, in an analysis on the group’s website.

Beacon is a free-market think tank. 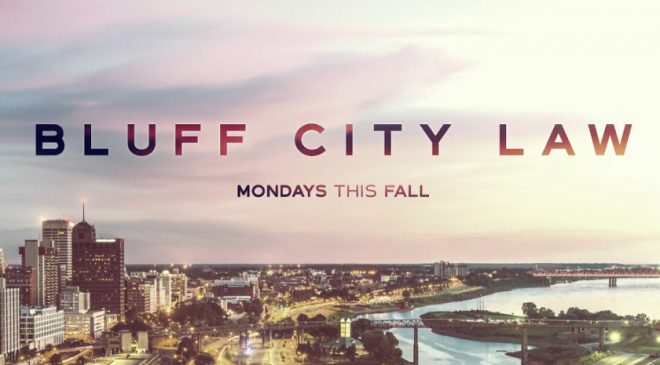 “The reason Tennessee should continue to give little—or, even better, outright eliminate these programs—is because film incentives have been shown to be a terrible value. State film incentives became popular in the mid and late 2000s. By 2009, 44 states offered some kind of film incentive. What those in the industry won’t tell you is that since then, thirteen states have completely eliminated their programs and several more have reduced theirs because these programs have been shown to be a bad value for taxpayers,” Shultis wrote.

“In fact, a recent study by Tennessee’s Dept. of Economic and Community Development (ECD) found that the $69.1 million given over the life of Tennessee’s program has resulted in $14.7 million in state tax collections, or a 21-cent return on the dollar. This estimate is on the higher side compared to most states, with some official state studies stating as little as seven cents on the dollar.”

Even if Bluff City Law is successful and airs for many seasons there are no guarantees it will film on location in Memphis long-term, Shultis wrote, reminding readers of the now cancelled ABC series Nashville.

Nashville filmed on location in exchange for corporate welfare from state and Nashville officials.

“Even with the show Nashville, despite being named after a specific city, ABC threatened to leave and film in Austin, Texas if it did not receive more money for its third season after receiving $16 million in state dollars for the first two seasons.”

Universal Studios produces Bluff City Law, according to Deadline. No one at the Los Angeles-based production company returned The Tennessee Star’s request for comment Monday.

Linn Sitler, film commissioner for the Memphis & Shelby County Film and Television Commission, who reportedly urged state officials for corporate welfare for the show, declined our request for comment.

As reported, producers have requested $10 million in incentives.

2 Thoughts to “Bluff City Law to Film on Location in Memphis, Likely to Get Corporate Welfare”