Nashville, TN   With CMAFest in town, there are multiple concerts every night. So many that it can be overwhelming to the genuine country music fan. When I found that a group who I had not seen before, the Eli Young Band was playing at the renowned Cannery Ballroom, I got tickets for June 4th show that benefited Musicians on Call. The two artists opening for them were newcomers, Tyler Rich, and Jessie Ritter. When I got the opportunity to interview Jessie Ritter, I jumped at the chance.

Southeast Missouri native Jessie Ritter grew up on her family’s farm listening to Country radio, where her love of story and song began.  The 26-year-old admitted she grew up listening to Trisha Yearwood, Leanne Womack, Faith Hill, Martina McBride and her favorite, Shania Twain.  Later on, Miranda Lambert and Taylor Swift came along.  “You couldn’t be a girl my age and not be a fan of Taylor Swift,” Jessie advised. 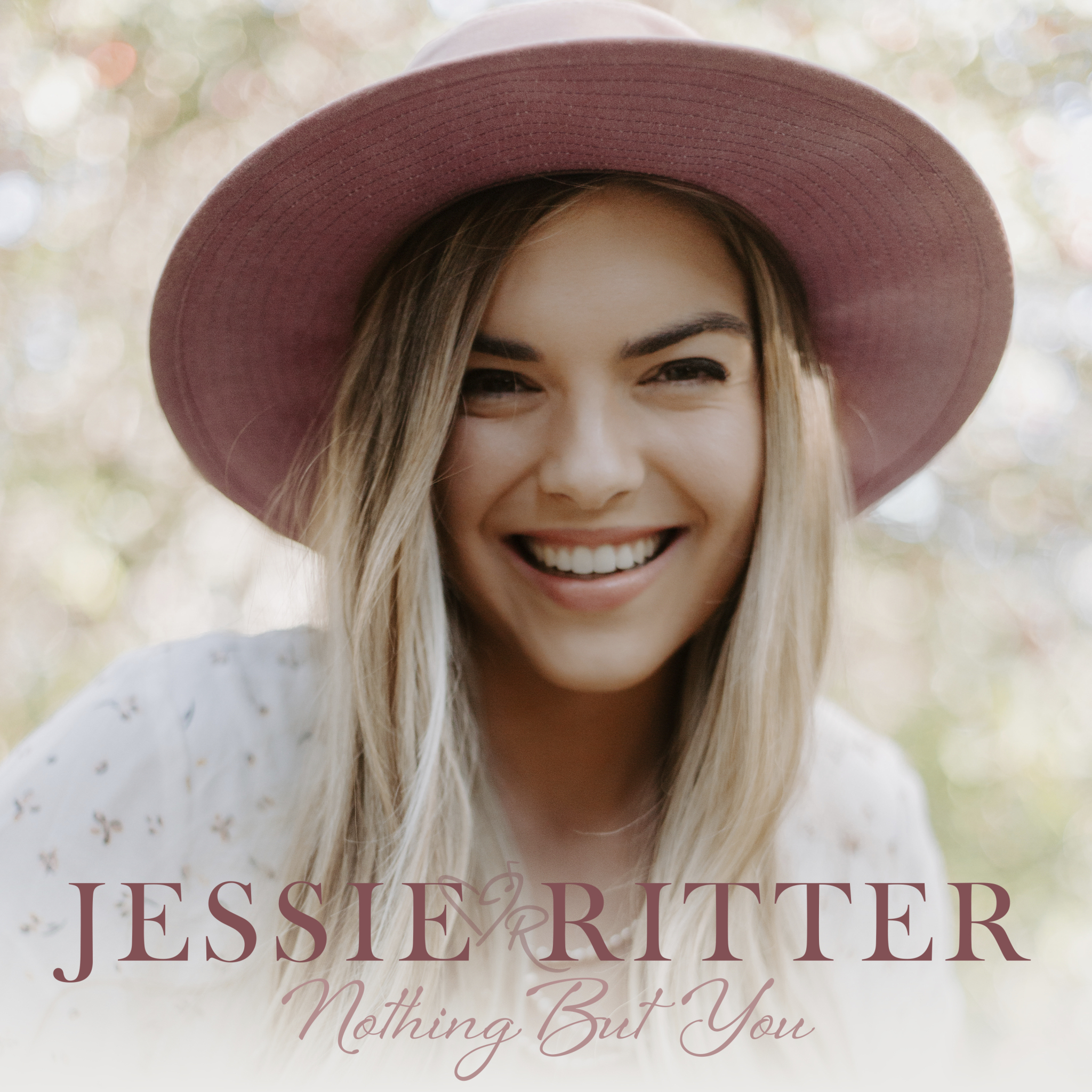 Four years ago, Jessie Ritter graduated from Belmont University with a degree from their Commercial Music Program.  Her musical senior recital was unlike any I had ever seen. “They want you to put on a show like a concert,” Jessie informed me. “That was the first time I had been on a stage like that with a band and singing my songs.” She sang of a mix of original music and covers.

Shortly after graduation, Jessie began a two-year gig as an entertainer with Carnival Cruise Lines.  She explained that she auditioned for Carnival on a Saturday at Belmont, on a ‘whim.’  She thought, “I’ll never get/take this job, but I should go to an audition to get audition practice. And later on, they called and offered me a job at just the right time.” She states, “It was really, really good to be able to sing that much, four hours a night. It was the best place to cut [my] teeth and learn how to perform.”

Jessie currently lives part-time on the coast of Florida with her husband and part-time in Nashville. When it was time for her to move off the ships and “do music on land again” she couldn’t decide whether to move to Nashville, back home or “move next to this boy and do music on the beach. Since he is now my husband, it was 100% the right choice.” Because so many people visit Florida on vacation, she was able to perform for people from all across America and stay fairly close to home. “It was the perfect launching pad for getting back on land from the ships.”

Most recently, Jessie Lynn Ritter beat out more than 800 people to win the 2018 Nash Next Competition this past October. She performed at Nashville’s Cannery Ballroom Tuesday night of the 2019 CMAFest where I sat down and talked to her. Jessie recalled, “On the night of the finals, they only brought ten contestants out.  Everyone was incredible.  I was watching these other artists and they were so good. It was validating for me to even be there.”

Jessie Ritter would first and foremost call herself a songwriter as she writes nearly all the songs that she sings. One of Jessie’s favorite things to do is to attend songwriters’ festivals where you can “hear a writer sing all of the hits [they wrote] over the years that were made famous by all these different artists.” Jessie explains, “When the songwriter sings them you know, ‘Oh, of course, the same person wrote all these songs.’”

Jessie said that writing with famous songwriters like Lori McKenna and Natalie Hemby is on her dream list. “She states, “I have song ideas that are in the bank that one day when I get in a room with them, I will bring them up because when I write that song, I want to write it with them.”

Jessie Ritter’s first full-length album, Coffee Every Morning, released July 2018 prior to her signing with Big Machine Label Group. The pop/country song “Meet Your Mother” was written when things were getting serious with her boyfriend (now husband).  Conversely, the introspective title track “Coffee Every Morning” will have you contemplating your existence. The lyrics ‘The only way that I survive/is coffee every morning/whiskey every night/blow the candles out/ and think about my life’ are very dark words for such a young and energetic artist. Jessie explains, “ ‘Coffee’ is kind of a special song and when you listen, the whole album is upbeat except this one song. And you can tell, it’s kind of a blueprint for my life. Most of my life is super happy and upbeat except for this short period of time when I was really down.” That song was written about a two-week period of her life when she was touring super heavily and was completely exhausted. “To even dip into these moments for even a minute makes you more empathetic to people who may, unfortunately, have to live there longer.”

The singer/songwriter recently released her spirited debut single “Nothing But You” via Big Machine Label Group, joining Grammy® Award-winning producer Julian Raymond in the studio to bring the Abbey Cone, Daniel Ross, Jimmy Thow-crafted song to life. For a full list of tour dates and more, visit JessieRitter.com. You can follow Jessie Ritter on Instagram.