Tennesseans showed up in large numbers at the “Great Tennessee Air Show” at the Smyrna Airway to see the Blue Angels take the sky this weekend. 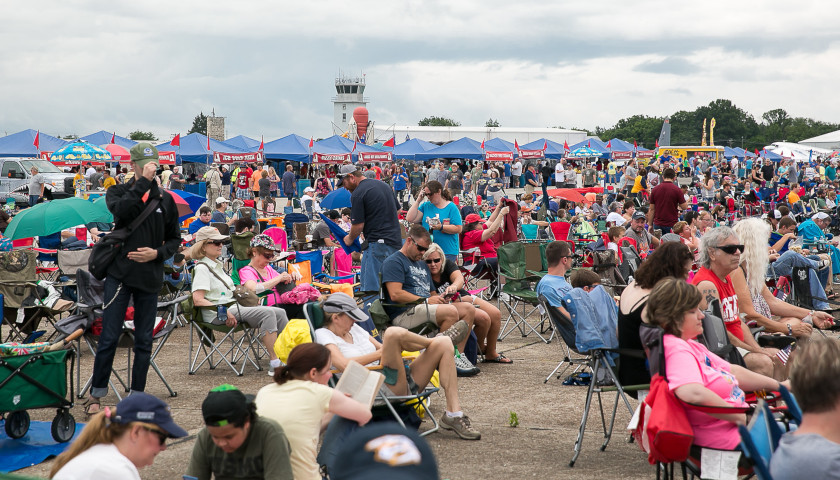 People’s anticipation for the flying halted momentarily as it started to rain right before the airshow festivities. However, the weather cleared up to allow for flying to commence. 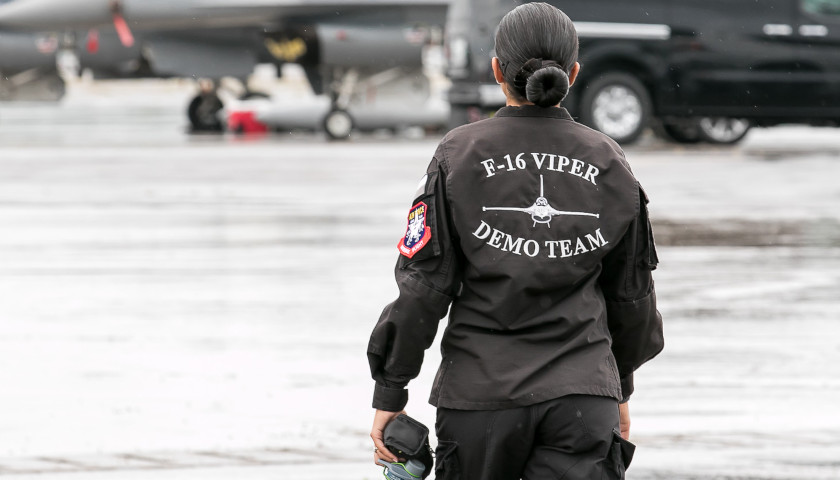 Blue Angels were not the only aerial displays people got to see. In total, 12 different types of flight teams and skydivers performed at the airshow this weekend. 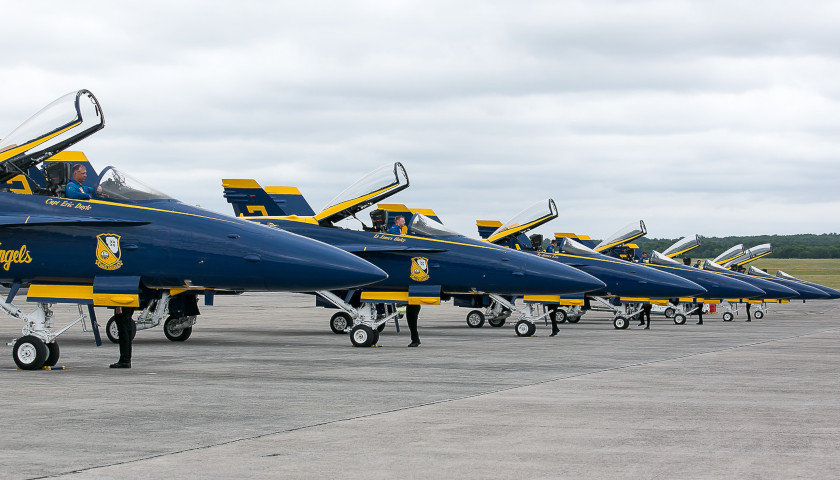 The crowd gave a roaring shout when the Blue Angels started their boisterous engines up and took off. Once the Angels were in the air people were amazed at the deafening aerial displays being put on by these pilots. 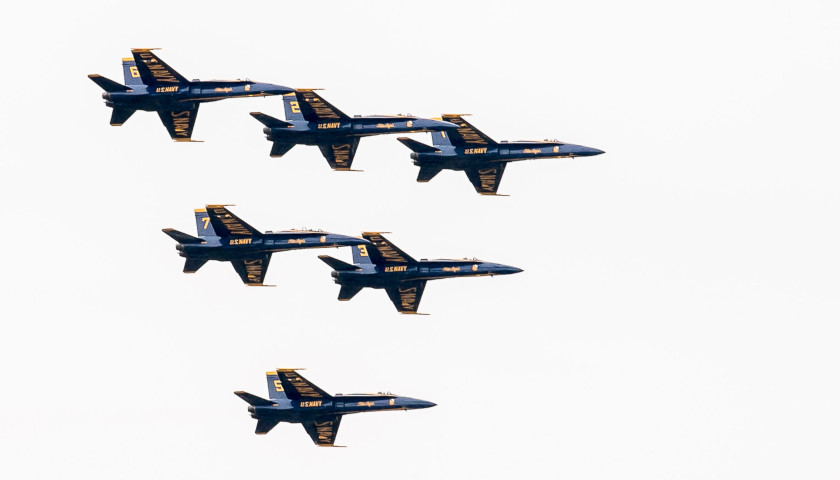 A common theme of all the pilots this year was honoring military men and women. Before almost every routine, pilots did a gesture to pay tribute to the people who protect our country. 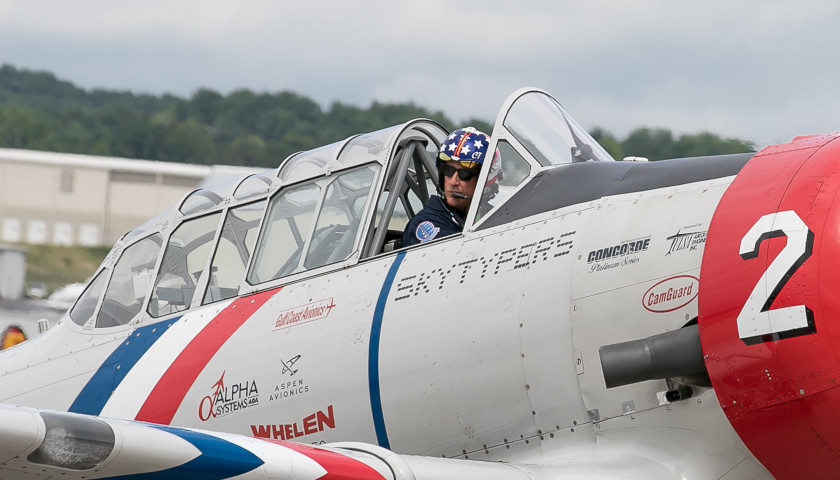 Honoring the military was a common theme throughout the airshow. Mission BBQ, one of the vendors at the airshow, has a noon tradition of stopping everything while its workers say the national anthem every single day. 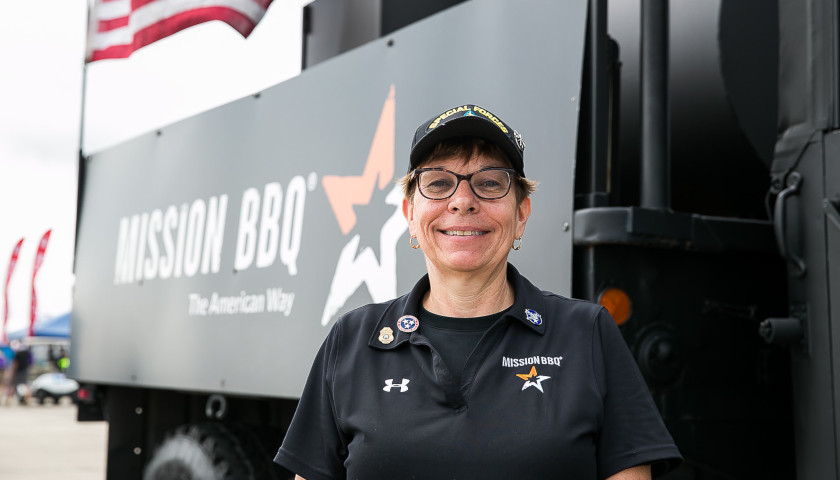 “Our two founders wanted to come up with an organization that thanked our first responders and military. Our mission is to serve and thank those who protected our country,” Chellie Leetz, an operating partner of Mission BBQ in Murfreesboro, said. 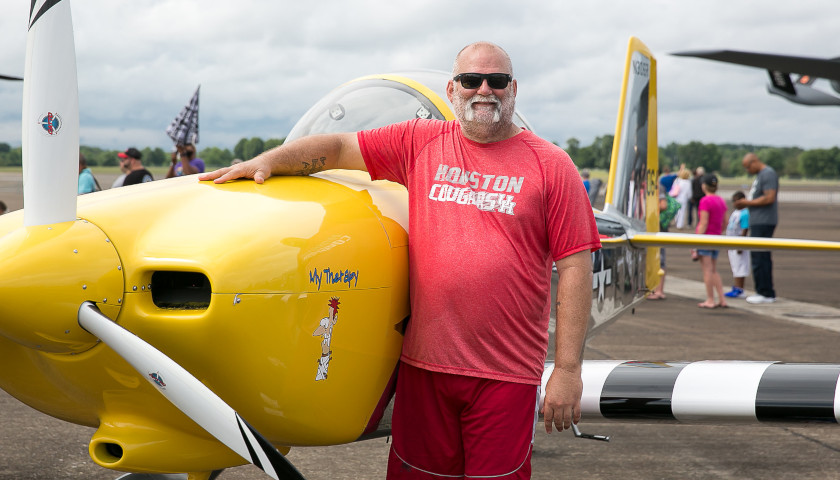 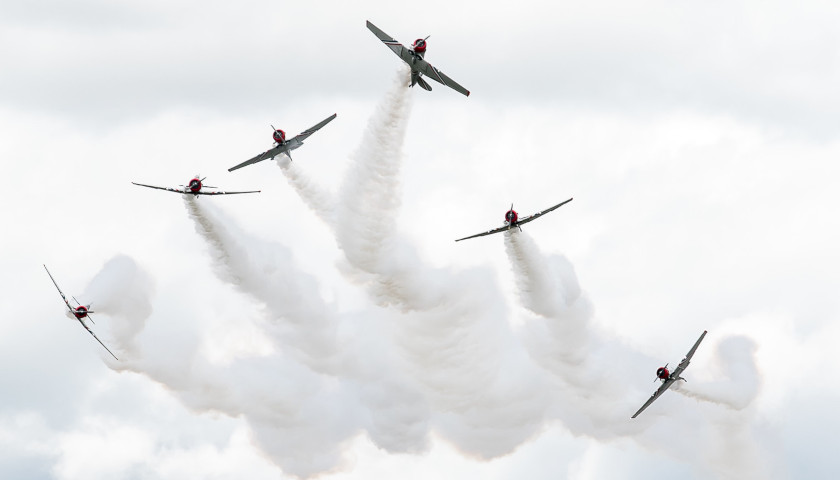 Brown described how he got his love of flying from his grandfather who would take him flying as a six-year-old.

Nowadays as a veteran, he sees flying around Tennessee as therapeutic.

“I love being here, I love being in Tennessee. We are hopefully going to continue having this airplane fly a long time,” he said.

Zachery Schmidt is the digital editor of Battleground State News.