NASHVILLE — President Donald Trump is winning over at least one local Libertarian as he prepares to seek re-election next year, and he may likely win over several more.

This, according to Libertarian Amie Gibbons. 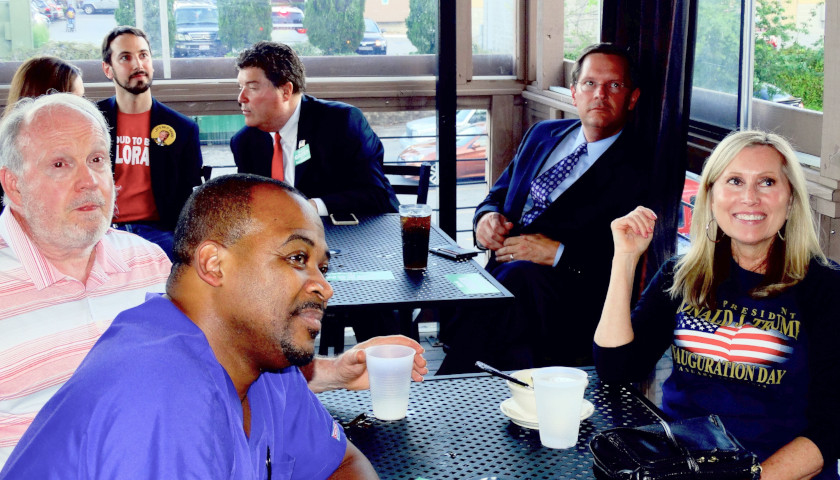 “There are a few things I disagree with Trump on, but if he can keep all of this up then he gets my vote in 2020. I think there is a very big difference in how independents and Libertarians are treating this,” Gibbons said.

“This is the guy who came into office saying I want to scale back big government — and he’s actually been doing it. That’s earning a lot of my people’s votes.”

So, what does that mean for the 2020 Libertarian Party presidential candidate, whether it’s Johnson or someone else? 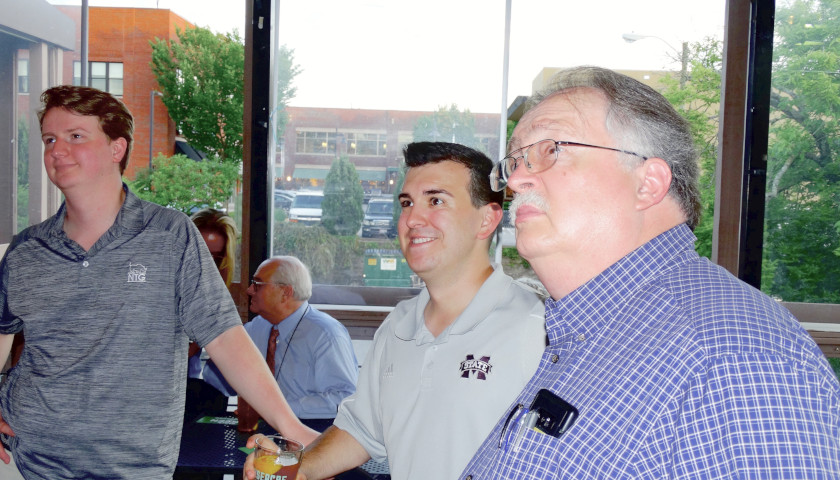 Other people who gathered at the Crow’s Nest hoped Trump would use the term “fake news” during his speech.

But Trump also turned his attention to Democrats. During his speech, Trump warned that Democrats want “to splinter us into factions and tribes.”

Trump also said the national economy is in great shape because of his tax cuts and other policies.

“It’s a movement made up of people who believe that a nation must care for its own citizens first.”