Nashville, TN — Even though Gethen Jenkins is a California resident, he was in Nashville this week promoting his new single, “Basket Case.”  I had to find out how this former Marine who served eight years became a favorite Outlaw Country artist. 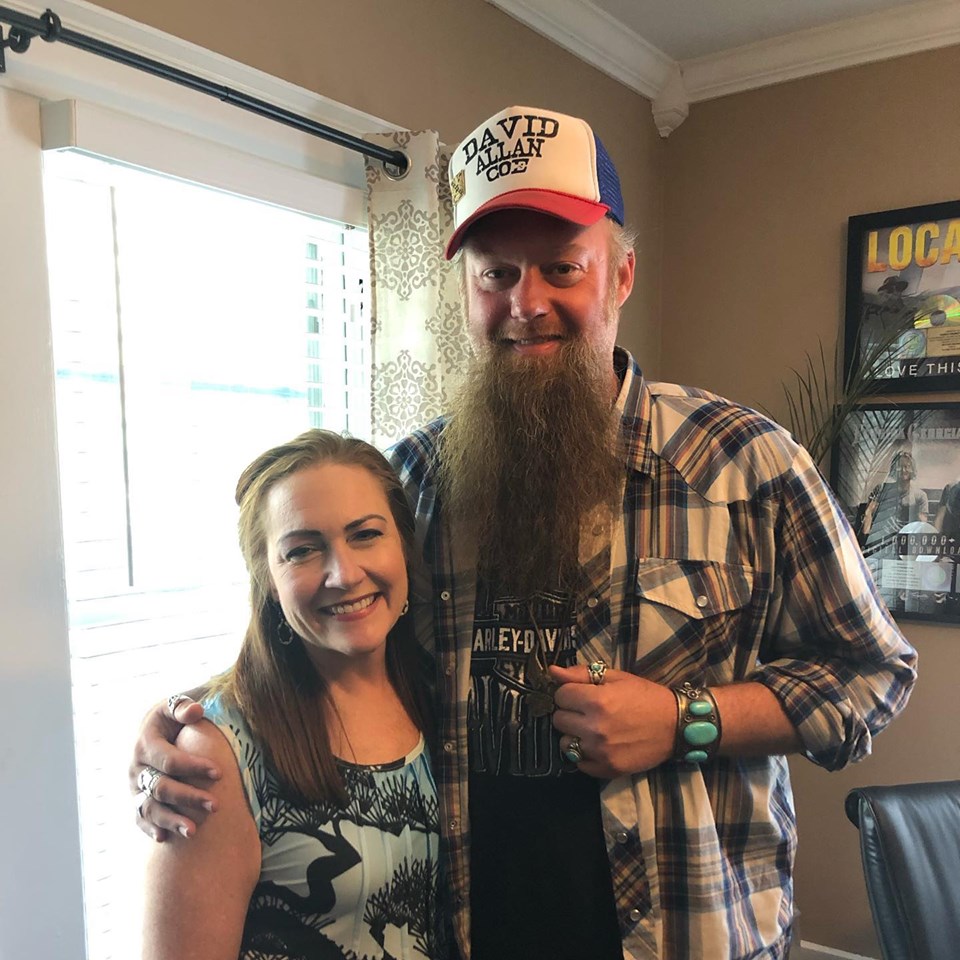 Gethen Jenkins was born in Huntington, West Virginia, and after his parents divorced, he moved to Alaska with his Dad who was in the Air Force where he raised in a rural Indian village in Alaska. He got involved with music because “My Dad taught me how to play guitar when I was eight. He started teaching me chords and with the Arctic weather, it gets really cold in the winter time.  So I started plunking on chords, learning songs. From there it just started to evolve to where I am today.” He continued, “There is only so much you can do [outside] at 50 degrees below zero.”  This gave Gethen plenty of time to practice.  He would stay in the house and plunk chords and his dad would teach him “Irish Washer Woman” and “all these other songs I didn’t want to play.”

When he turned 18, Gethen joined the United States Marine Corp. He did play the guitar some while he was in the Marines and write songs, but mostly just as a hobby. “I actually went for two years without even touching a guitar in the Marine Corps. They keep you pretty busy.”

When he got out the Marine Corp in 1998, he was in California where he currently lives. He put a band together where they did little “honky-tonk numbers.” The band released an EP and got an award. Nearly ten years ago, Gethen states he went to his boss and literally told him “to take this job and shove it.”  He started an original band and has been doing music full time ever since.

Now, Gethen has played over 1,000 live shows, sharing the stage with prominent country acts such as The Marshall Tucker Band, Billy Joe Shaver, Wanda Jackson, David Allan Coe, Asleep at the Wheel, Shooter Jennings, Dale Watson, Whitey Morgan and many more. Recently being honored with the Male Vocalist of the Year and Album of the Year awards at 2017’s California Country Awards, he was named a top 10 Country/Americana artist in Los Angeles County by LA Weekly and 2018’s Best Outlaw Country Artist and had songs in rotation at Sirius XM’s Outlaw Country. 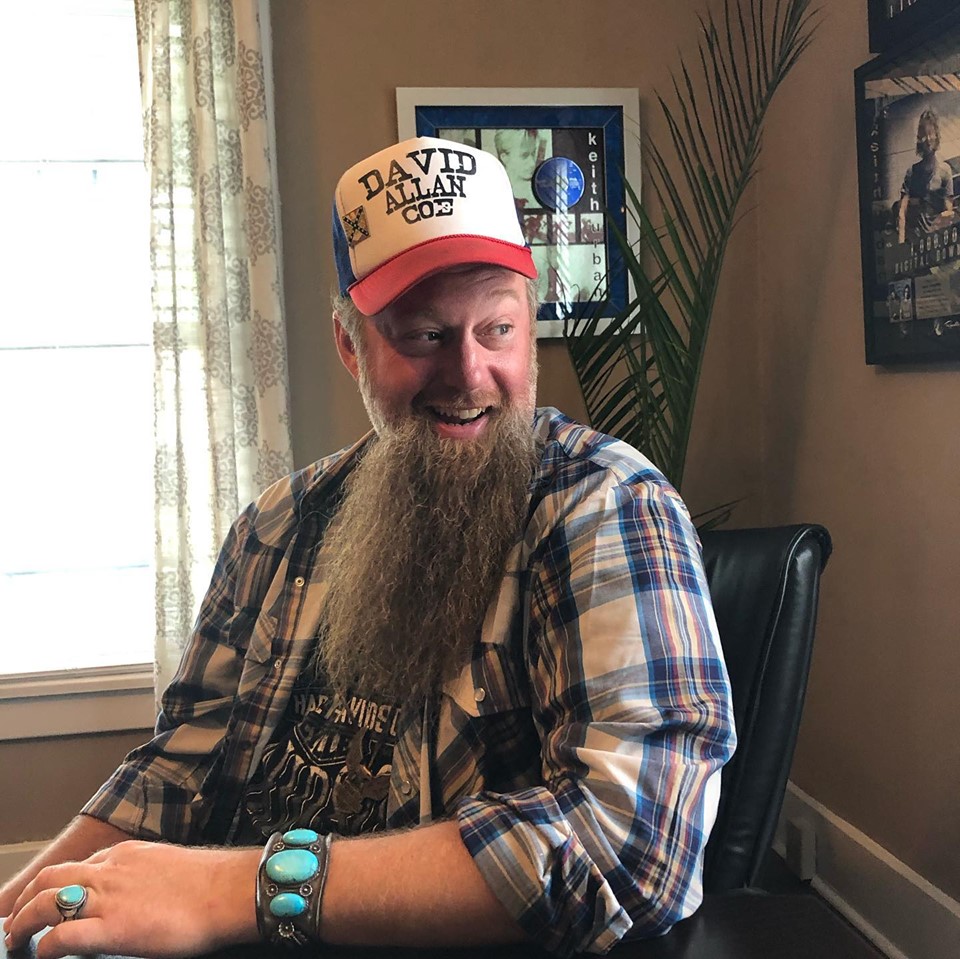 Although Gethen writes most of his own songs, he did a cover of Bob Dylan’s “Moonshiner” which has had over 350,000 views.  I asked why he picked this cover song to sing.  Gethen states, “I’m from Appalachia so the whole moonshiner thing struck a chord with me as a person.  So any covers I do, I usually do them because they mean something to me or makes me feel a certain way when I do it. I thought [Moonshiner] was a beautiful song.”

Gethen Jenkins most popular song to date is “Bottle in My Hand” where Taste of Country magazine declared, “Gethen Jenkins sure knows how to make heartbreak into a good time.”

His current single “Basket Case” – which dropped Friday – is more of the same honkytonk fun with the lyrics, They call me the Basket Case/  whoo/ I’m all over the place/…White knuckle and splitting lanes/Uncle Sam says I’m insane…Fans are sure to appreciate the rolling, outrageous, boot-scooting melody they have come to expect from Gethen Jenkins.

The 11-track album is a tribute to his country influences while incorporating the modern Nashville sounds that sets him apart from his contemporaries.  Produced by 4x Grammy award-winning producer, engineer, and mixer Vance Powell (Chris Stapleton, Jack White and Willie Nelson), the album brings together some of Nashville finest session players to produce a timeless record that captures traditional roots.