“Twice the Dream” is a family film that was shot and produced in Utah by husband and wife team S&S Productions. 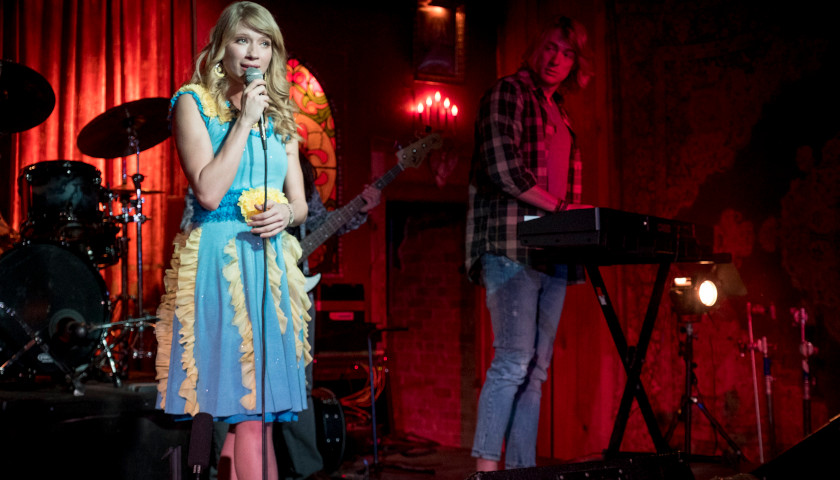 After years of being forced to live their mother’s aspirations, Amber and Sam Bradshaw are offered an opportunity to chase their own dream of becoming musicians. Upon this quest, a family tragedy strikes. In the wake of this tragedy, they discover that it is their dreams that hold the family together.

Writer/Director Savannah Ostler began writing the screenplay in high school at the age of 14. She has been on a mission to get it made ever since. Over a decade later with the help of many friends and colleagues, “Twice The Dream” will be coming to the big screen in Nashville on Friday and Saturday.

“This project has been an ongoing pursuit of mine since writing the original script in high school and after many years of trying to get it made it’s finally happening and will be released in theaters. It truly is a dream come true,” said writer/director Savannah Ostler.

“What’s also a dream come true is premiering the movie in Nashville, as the city plays an important part in the storyline and movie,” added Producer Steven D’Alo.

The movie will be screening at the Regal Hollywood 27 theater in Nashville as a limited engagement, Friday and Saturday.

Tickets and showtimes for the special screenings will be available here.