Ramsey, a financial coach, will continue to host his nationally-syndicated radio talk show, this time from the new building in Franklin. 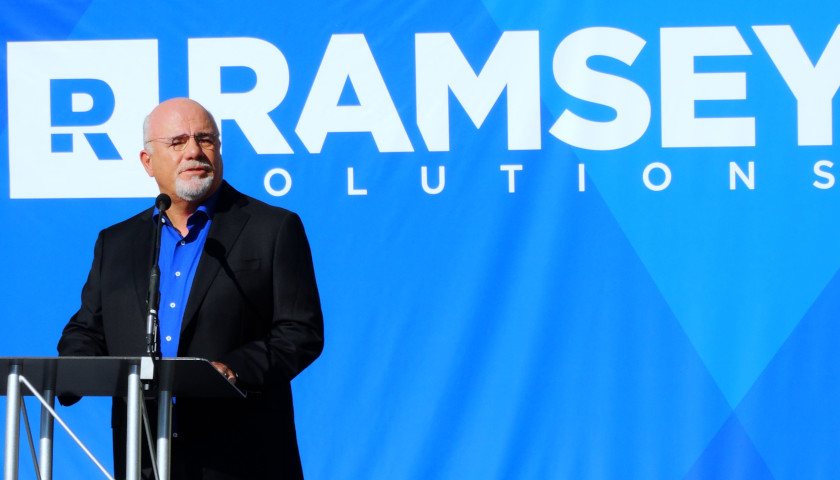 Ramsey told a crowd of several hundred people that the new building is not about him or his business.

“Sometimes when people do things like this it’s a monument and this is not a monument, not to our success or to Ramsey Solutions,” Ramsey said.

“This is a living, breathing testimony that God restores lives, starting when he restored Sharon’s and my life after we lost everything and had to start completely over 30 years ago. That broke kid from Antioch is standing here.”

According to Ramsey’s website, he and his wife once had to declare bankruptcy.

Ramsey went on to say that if you help enough people in life then you don’t have to worry about money. 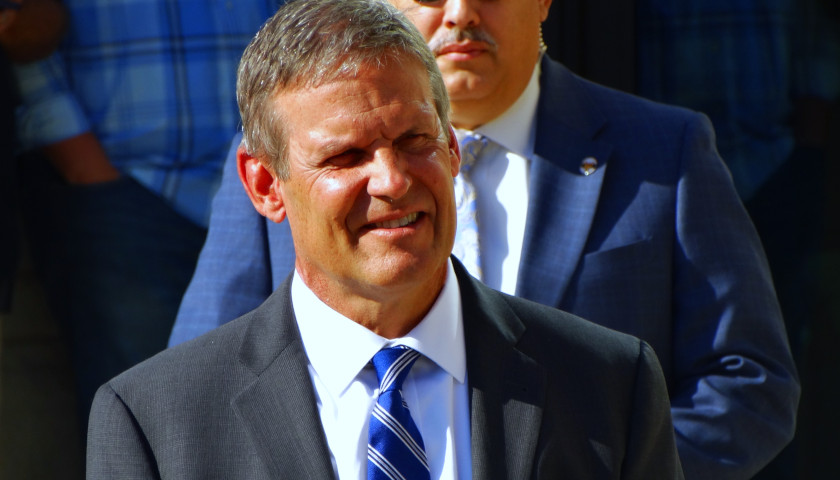 “Our organization operates at the speed of trust, so it was decided by the leadership team many years ago that for the team to move at that level, we all needed to be on one campus,” McConnell said in an emailed statement.

In his speech, Ramsey went on to praise Tennessee for having a no-income tax and a business-friendly attitude.

“Businesses hire people, and people work at businesses to make money that allow people to feed their kids and live their dreams and send their kids to college,” Ramsey said.

“The state of Tennessee is an unusual place. There are states that don’t understand that businesses are where people get to live their dreams, because businesses create jobs. Governments don’t. And our state and county realize that.”

“But they also create an environment where we the people transform our communities and give opportunities to folks all across the state, and that is exactly what is happening right here,” Lee said.

The new building also features: Studio B for The Ken Coleman Show and The Chris Hogan Show as well as a multi-purpose lobby for fans that includes radio show viewing areas, the Baker Street Coffee Shop, and a platform for debt-free screams, McConnell said.

“We currently have more than 850 Ramsey Solutions team members. We expect to have 1,000 team members in the next 18 months,” McConnell said.