Nashville Electric Service customers are now eligible for a large rebate on the already taxpayer-subsidized Nissan Leaf, according to an email the public utility recently sent customers.

But customers must apply for the rebate before the end of this month, according to the NES email. 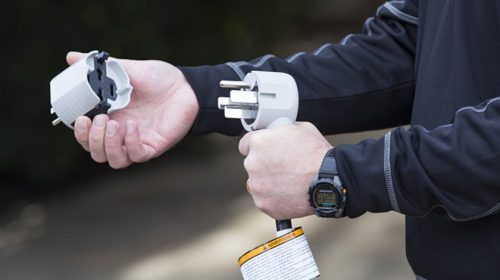 As reported, former Tennessee Democratic Gov. Phil Bredesen said nine years ago that between 2010 to 2020 we’d see a surge of electric vehicles on the state’s roads and highways.

So certain of it, he handed out $2.5 million in government money to encourage people to buy EVs — the Nissan Leaf only, manufactured in Smyrna.

Now that the decade is nearly out, evidence indicates Bredesen was no visionary.

In 2018 the Daily Caller reported EVs aren’t popular and only people with six-figure incomes generally have them.

In three years, that number has increased, slightly, to 3,735 EVs. Davidson County, meanwhile, currently has 746 registered EVs, according to the Tennessee Department of Revenue.

Also, as The Star reported last year, taxpayers have paid millions of dollars to help electric vehicle manufacturers not only get their products out on the road but also furnish electric car charging stations all over Nashville.

Prior reporting shows few people around Nashville appear to use these charging stations.

Some research shows manufacturers of electric cars wouldn’t make a tidy profit in a pure free market system because, at least right now, there isn’t enough demand for that product.

So that’s why government gets involved.