NASHVILLE — A few hundred supporters of the 917 Society gathered at the Nashville City Club Tuesday, Sept. 17, to observe Constitution Day. 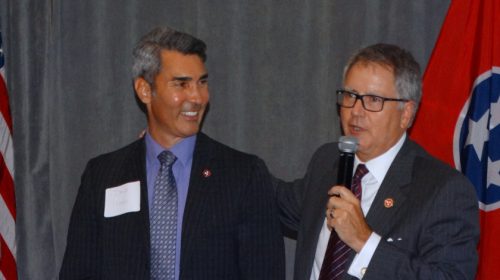 As reported, because of the 917 Society every eighth-grader in Tennessee gets a copy of the U.S. Constitution — right before they go to high school and about four years before they start voting.

State Sen. Kerry Roberts, R-Springfield, told the audience Tuesday that “this movement knows no party because the Constitution governs all.”

“The seed that we are planning today could very well be the seed that grows into the governments 20 or 30 years from now that keeps America true to the intent, to the ideals, the principals of this great experiment in self-governance,” Roberts said.

Roberts and other 917 Society members also recognized Tobi Maier, who came to the United States from Germany 17 years ago.

Maier is scheduled to take the oath of American citizenship at the federal courthouse in Nashville Thursday. 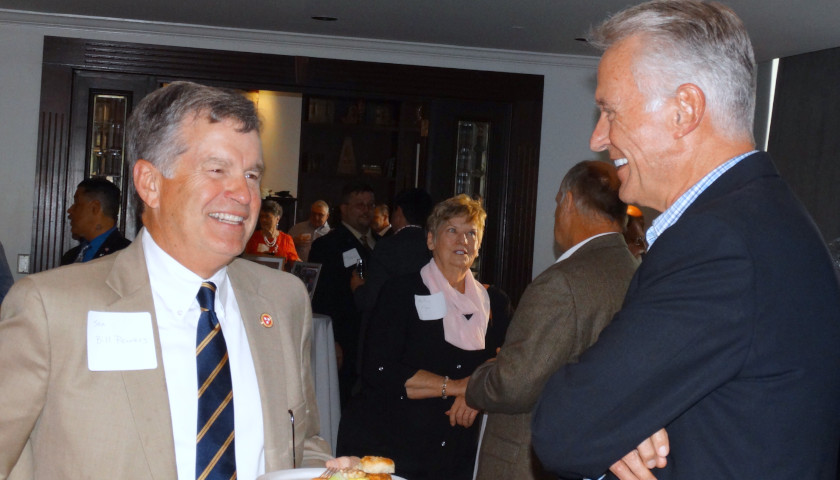 Maier read aloud the oath he will take later this week.

Roberts reminded audience members the clear majority of them have never taken a citizenship test.

“The oath will shock you with some of the language in it,” Roberts said.

“The reason it is relevant to tonight is because every time we print one of these 917 Society Constitutions we put this Oath of Allegiance in the back of it so that our eighth-graders can understand why American citizenship is so supremely coveted by the people who come here and want to become citizens of America.” 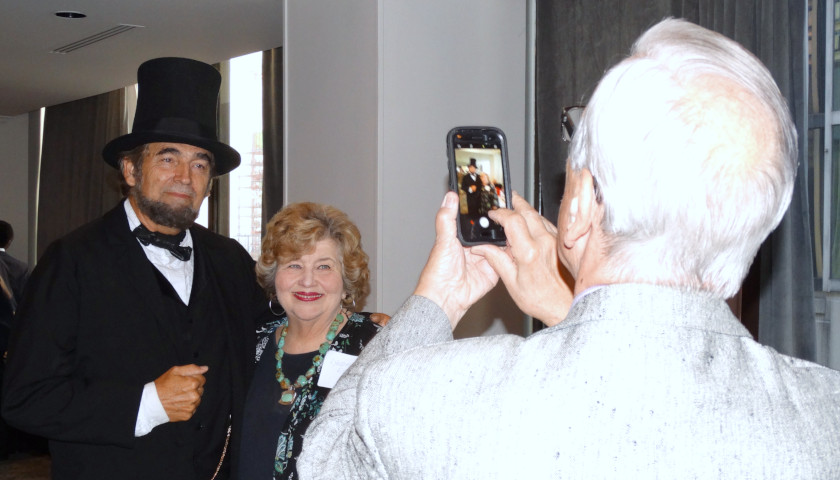 Members of the group gave out 90,000 copies of the U.S Constitution this year, whereas last year they delivered about 50,000 copies.

As reported, Tennessee is the first state to offer a free state Constitution Day program.