NASHVILLE, Tennessee — Two members of Angel Families stopped in Nashville Saturday to warn that an illegal alien will commit a crime that harms either you or someone you know.

Angel Families co-founder Mary Ann Mendoza and group member Steve Ronnebeck said it’s not a matter of if an illegal alien commits such a crime — it’s a matter of when.

Mendoza and Ronnebeck stopped by the Piccadilly Cafeteria on Murfreesboro Pike in Nashville as part of their Make America Safe Again Tour. 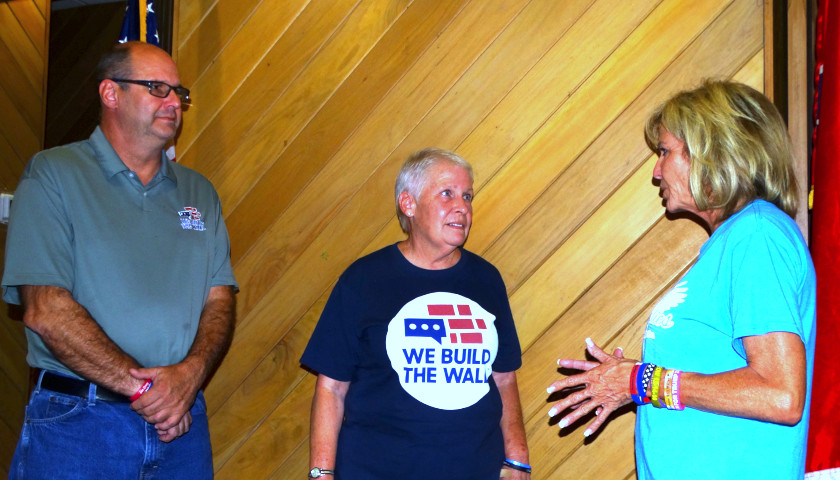 Mendoza told The Tennessee Star she wants to make herself visible because social media outlets such as Facebook and Twitter have tried to silence her and her message.

“We want to bring statistics, and we want to bring awareness to things that the media and our politicians don’t want our fellow Americans knowing,” Ronnebeck said.

And just what are those things, precisely?

“Statistics on how many Americans are affected by illegal alien crime. Statistics about the remittance taxes going back over the border. Things that federal judges are doing in our country. The siding with 501Cs who are aiding and abetting illegal aliens,” Ronnebeck said.

“We’ve become collateral damage, and if people need to wake up and see that our elected officials are protecting illegal alien criminals more than they care about American safety. What other country can you go to, illegally cross their border, have politicians fight for you, change laws for you, commit a crime and then they (politicians) protect you and provide a sanctuary for you to go to to protect you from their laws? There is no other country in this world that does that. Yet these liberal lunatics think that we are supposed to accept this. We have got to stop being a silent majority. We have to stand up and speak out for our rights as American citizens.” 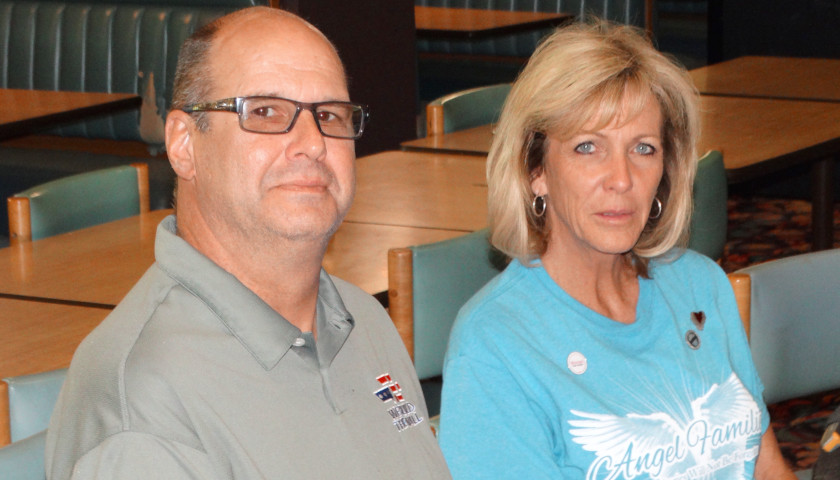 Mendoza told The Star that an illegal alien who was high on meth and driving drunk killed her son, a Mesa, AZ. police officer, in 2014.

“It’s important for people to know that if these people (illegal aliens) get deported then they are coming back within a week to two weeks,” Ronnebeck said.

“Also, the left is trying to pass health care for all the illegal immigrants, but that’s if we don’t stand up and do something soon.”

Mendoza, meanwhile, said people who want to know more about Angel Families may visit the group’s website and its Facebook and Twitter page. They may also visit Mendoza’s blog, she said.

According to its website, members of Angel Families publicize victims of illegal alien crimes. They also try to convince politicians and American citizens that illegal aliens post a threat to national security.