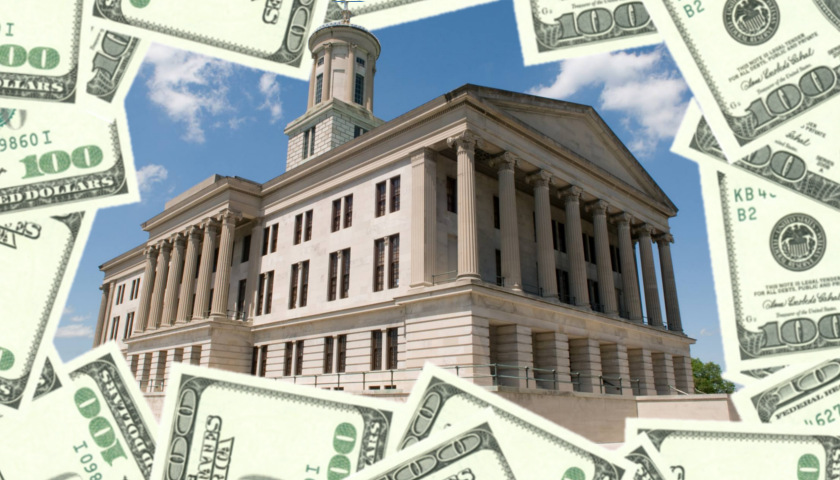 Tennessee officials will give $3 million of taxpayer money to 38 counties they have deemed “distressed and at-risk” to bolster workforce development efforts. 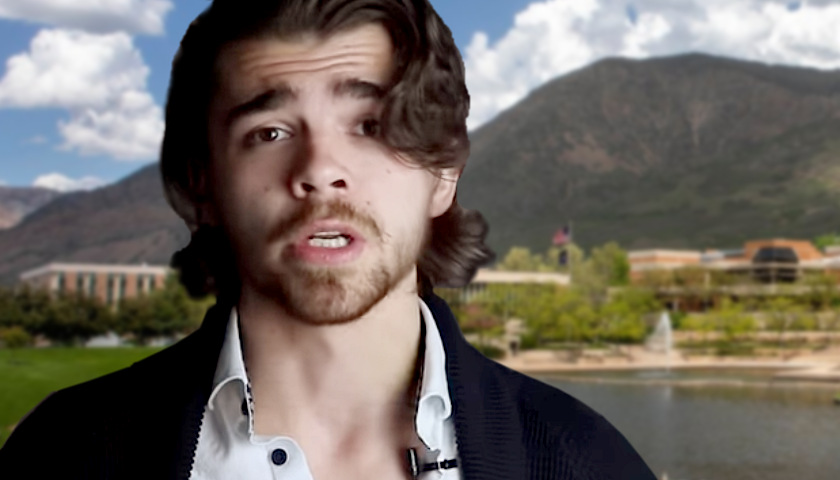 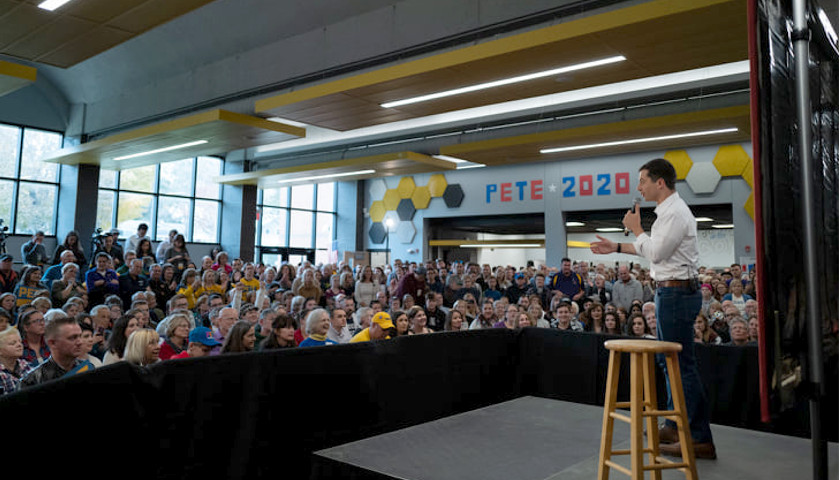 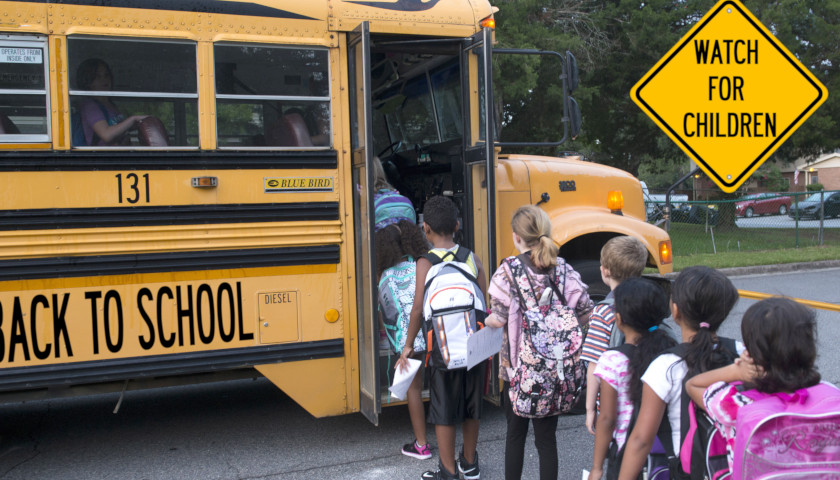 Multiple school districts across the country are considering busing-style programs to distribute impoverished students equally, but data suggest that such proposals would not reduce an achievement gap between poor students and their wealthier schoolmates, analyses by the Daily Caller News Foundation and others found. 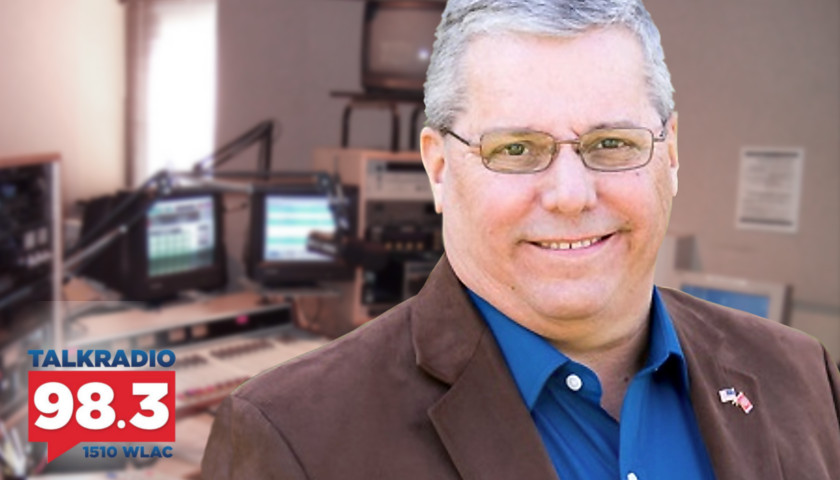 Live from music row Monday morning on The Tennessee Star Report with Michael Patrick Leahy – broadcast on Nashville’s Talk Radio 98.3 and 1510 WLAC weekdays from 5:00 am to 8:00 am – Leahy was joined in studio by all-star panelists, Nashville Metro Councilman, Steve Glover, and Crom Carmicheal.

During the show, the men discussed the upcoming school board vote with the resignation of Will Pinkston and the role of the director of schools in Nashville. Glover described the position as one that needs to be acting like they are running a business more than the running of a school system. He was bewildered in seeing how administrators have put politics before the children’s education. 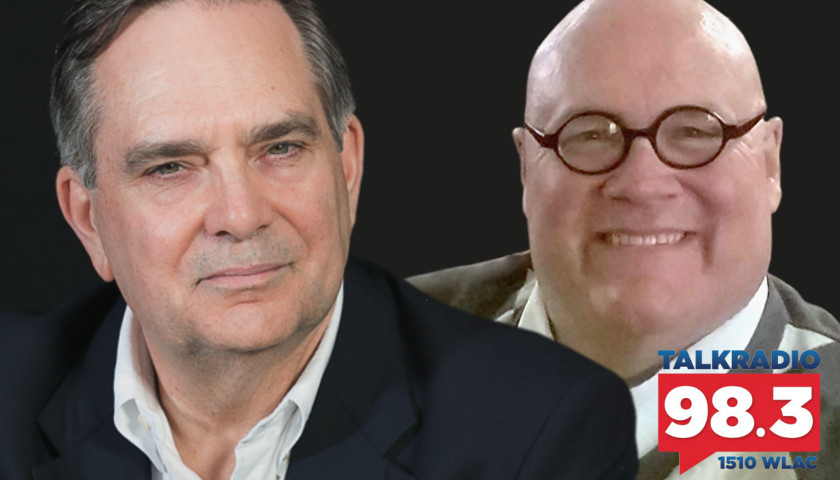 Live from music row Monday morning on The Tennessee Star Report with Michael Patrick Leahy – broadcast on Nashville’s Talk Radio 98.3 and 1510 WLAC weekdays from 5:00 am to 8:00 am – Leahy was joined on the newsmakers line by former public education teacher and author of Can America’s Schools Be Saved, Edwin Benson to discuss Seattle’s current public school curriculum which somehow manages to correlate ethnic studies with mathematics. 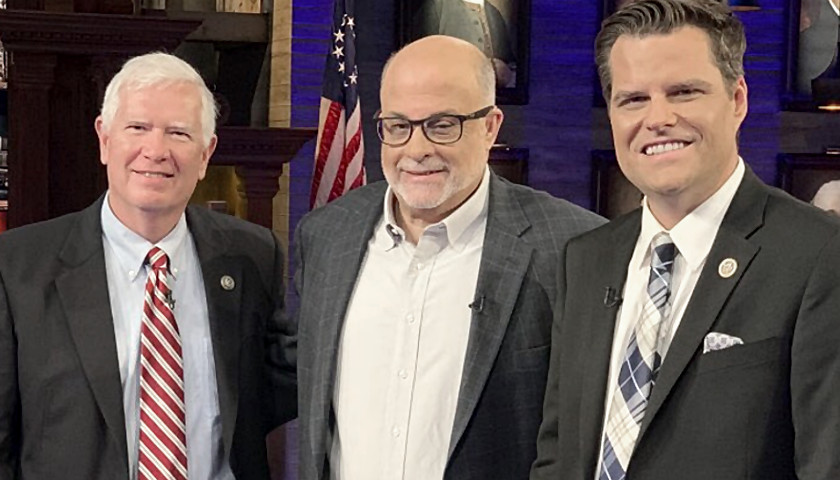 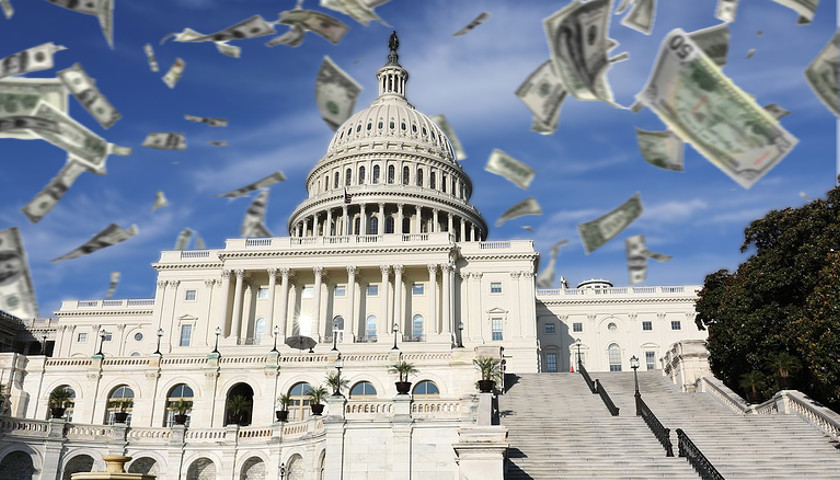 According to a new report from the U.S. Government Accountability office, the federal government wasted almost $12 billion taxpayer dollars on people who took Medicaid — but weren’t eligible. 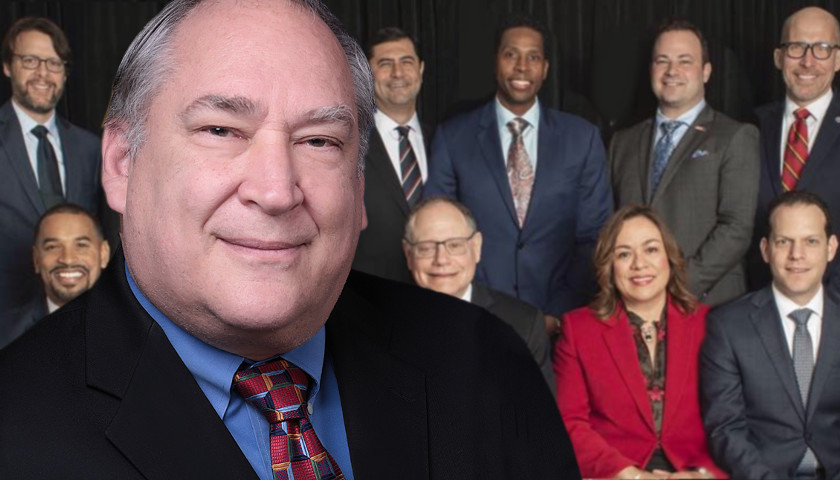 Following months of national media coverage over the handling of illegal aliens in his custody, Montgomery County, Maryland, Executive Marc Elrich has somewhat reversed a sanctuary policy he signed into law. 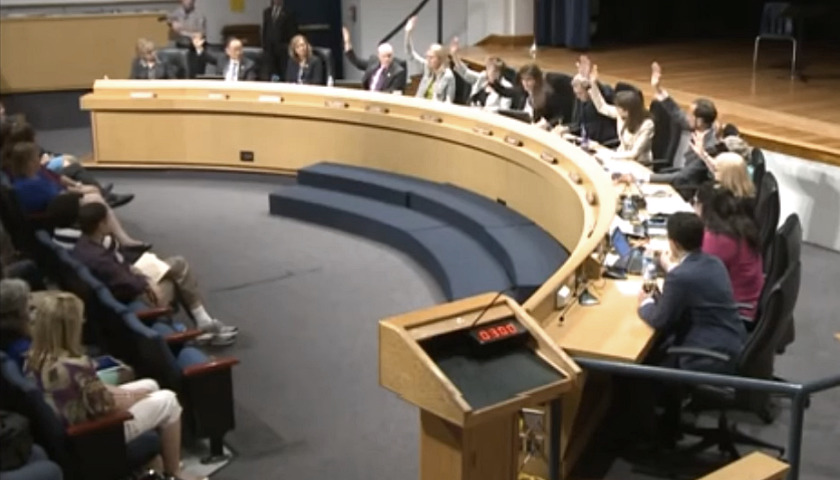 This shouldn’t happen anywhere in America. I resolved that it wasn’t going to happen in my county, on my watch, without a fight. 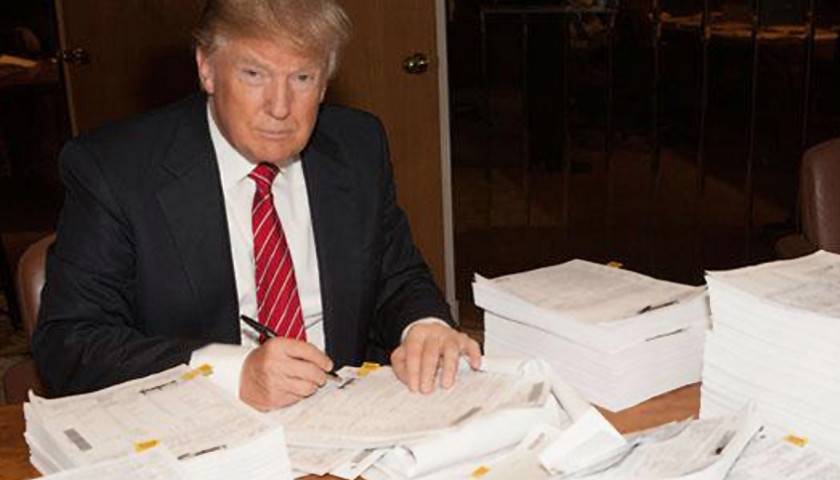 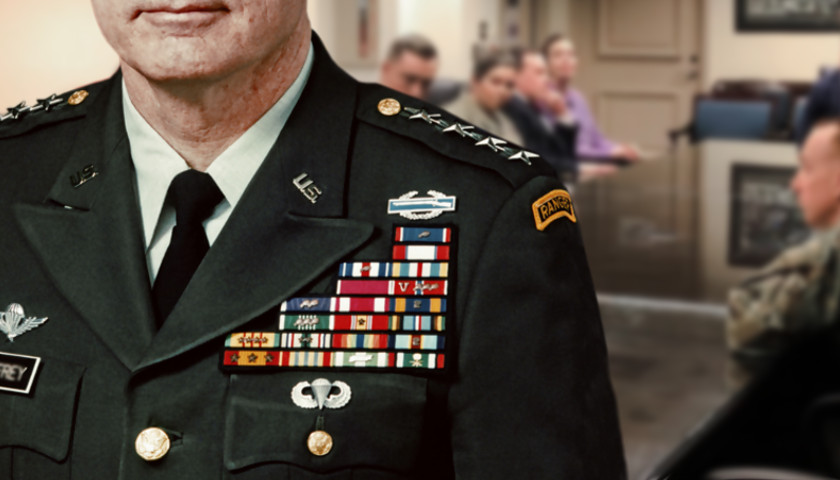 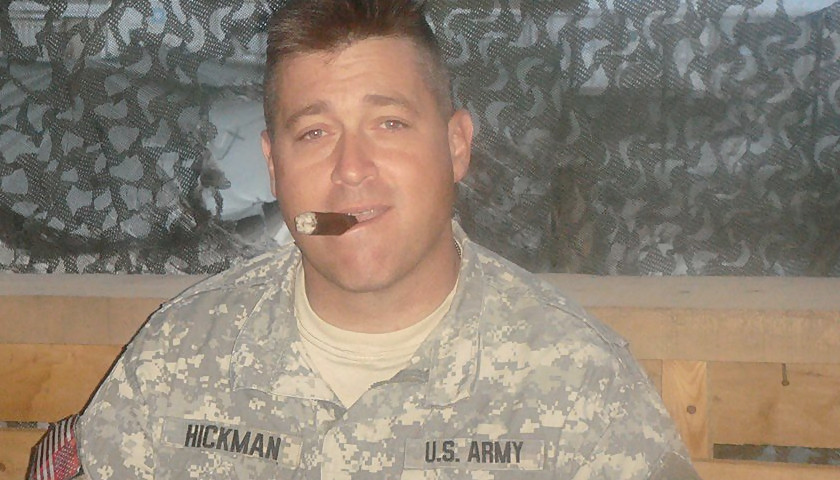 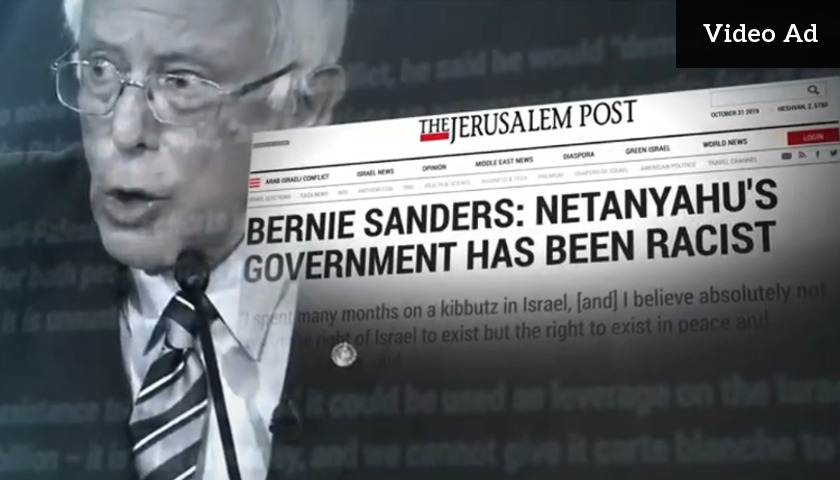 The ad targets Jewish voters, warning that the “radical left” has taken over the Democratic Party and aims to “undo decades of bipartisan support for America’s crucial ally.” 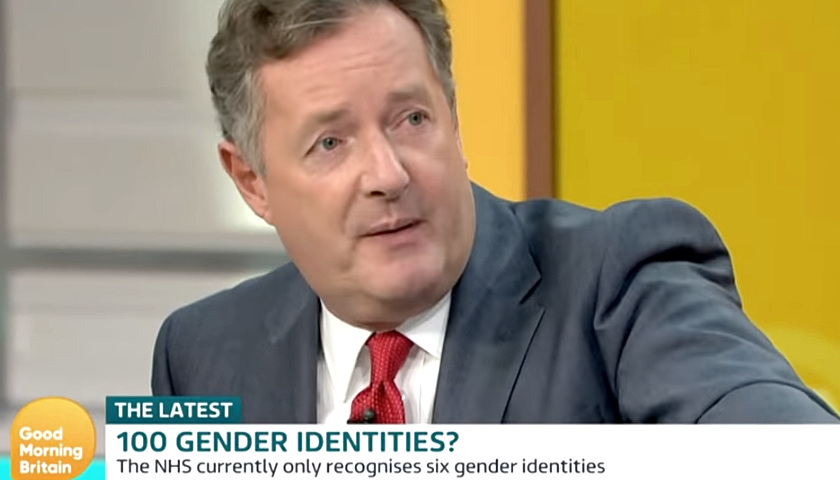 Should Piers Morgan be fired for his view on gender?

The BBC recently endorsed an apparatus to support more than two gender identities. Piers Morgan highlighted this decision in an interview with gay journalist Benjamin Butterworth during which the former expressed frustration with the conversation, saying:

I feel insulted and offended that you’re calling me a ‘cis-man’ when I’m actually a man. 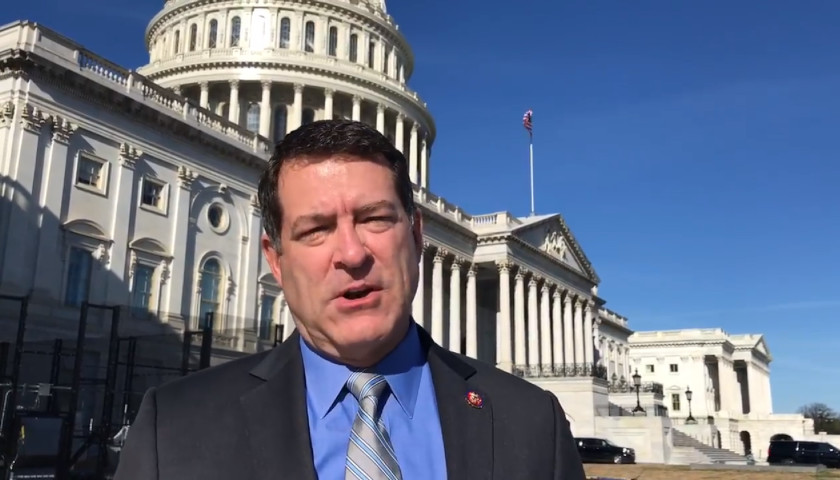 Green tweeted, “It’s shocking that Democrats are impeaching the President over withholding aid from Ukraine, when they just voted in the Senate to withhold aid from Ukraine by blocking the spending bill.”