Tennessee Department of Transportation (TDOT) officials reported last week that the timing for the completion of the 962 projects totaling $10.5 billion included in the fuel tax increasing IMPROVE Act will now take 20 plus years instead of the 10 years originally estimated. 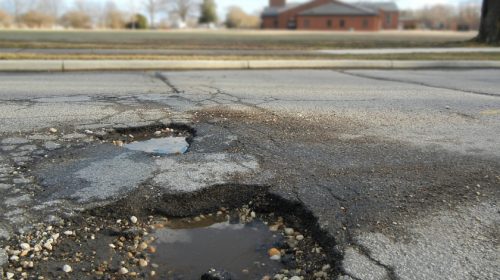 The news came during the state’s annual budget hearings held last week for the upcoming 2020-2021 fiscal year, which begins next July 1.

As the uncertainty of federal funding for Tennessee roads through the Federal Highway Trust Fund and the one-time FAST Act was discussed, Governor Lee asked TDOT officials if they had a clear understanding of the impact to the timeline and cost implications of the IMPROVE Act projects.

The IMPROVE Act – an acronym for Improving Manufacturing, Public Roads and Opportunities for a Vibrant Economy – Governor Bill Haslam’s controversial and complex piece of legislation, extensively reported on by The Tennessee Star, passed in 2017 during the 110th Tennessee General Assembly becoming law as Public Chapter No. 181.

The IMPROVE Act included increases in the roadway “user fees” of gas and diesel taxes as well as motor vehicle registration fees to fund the backlog of 962 projects totaling $10.5 billion.

Fuel taxes increased annually over a period of three years, starting on July 1, 2017, with the latest and final increase going into effect this past July 1, 2019. 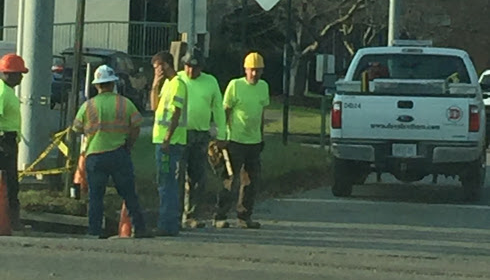 As the IMPROVE Act was being proposed, the state had a budget surplus approaching $2 billion of combined recurring and non-recurring money.

In addition to codifying the detailed list of 962 projects, the legislature explicitly stated their intent that revenues derived from the increased taxes and fees imposed by the IMPROVE Act would fund the specific 962 projects listed.

In order to try to make the IMPROVE Act “revenue neutral” – not for the individual taxpayer, but for the state – the franchise and excise tax was reduced on certain Tennessee certain manufacturers.

The IMPROVE Act also included a modest decrease of 0.5 percent of the sales tax on food, property tax relief for disabled veterans and elderly, as well as the elimination of the Hall Income Tax imposed on interest and dividends.

The five-year phase-out of the Hall Income Tax was actually approved by the Tennessee General Assembly during the prior legislative session.

With the stated tax cuts, the Public Act states that it shall be known and may be cited as the “Improving Manufacturing, Public Roads and Opportunities for a Vibrant Economy (IMPROVE) Act” or the “2017 Tax Cut Act.” 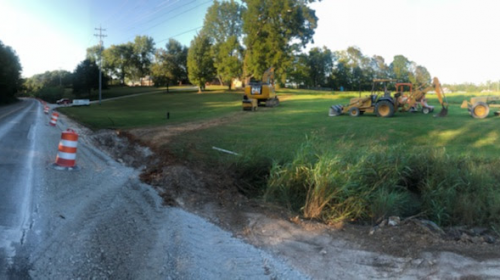 Additionally, the IMPROVE Act allowed for optional surcharges on existing taxes at the county or city level to fund public transit projects. Nashville/Davidson County later tried to take advantage of the Act’s provision with a $9 billion transit plan referendum that, as The Star reported, suffered a crushing defeat with a 64 to 38 percent vote in May 2018.

In responding to Governor Lee’s inquiry on the current status of IMPROVE Act projects, TDOT Chief Engineer Paul Degges said that for the IMPROVE Act they were asked to look at projects that would meet the needs in a 10-year horizon.

TDOT Commissioner Clay Bright, a Governor Lee appointee, said that while the process started as “Paul’s baby,” a lot of the projects that come to them are “grassroots” and needed for safety and congestion. A lot of the projects are in rural Tennessee, Commissioner Bright added, “dovetailing with what your wants and needs are” relative to Governor Lee’s Executive Order No. 1.

The 962 projects, said Commissioner Bright, “they’re all still needed, half of them in some sort of process and the train has left the station.”

According to TDOT SPOT, a comprehensive list and map that details the IMPROVE Act projects – now totaling 971 in number – only about a third are in progress or completed:

• Projects in the Preliminary Engineering stage, defined as “studies, surveys, and engineering analysis performed to develop a set of plans to identify the land needed for a project,” account for 201 projects and $4 billion.

• Right of Way, defined as “appraisal and acquisition of land needed for the project, utility coordination, and relocation of displaced families and businesses,” account for 58 projects and $1.7 billion.

As far as the $10.5 billion 962 project plan, Commissioner Bright said, affirming Governor Lee’s earlier comment, there was a math equation with the level of revenue needed based on the cost projections and inflation. 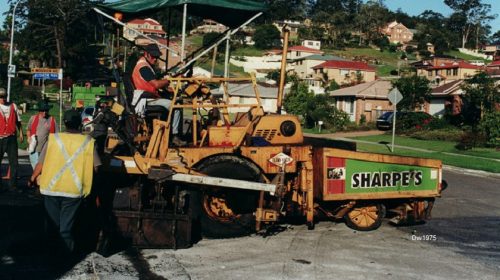 Indexing fuel tax increases to the rate of inflation, which was included in Governor Bill Haslam’s original IMPROVE Act proposal, was eliminated by lawmakers early on in the IMPROVE Act legislative process.

With July 1, 2019, being the last of the stair steps of the three-year fuel tax increases and without indexing, Commissioner Bright said, “We’re topped out on the dollars per gallon.”

“So, where it started and where the ask was and Paul’s baby, where he started off and after it went through and got approved by the legislature, we ended up with a process instead of about 10 years, we’re looking at 20 plus,” concluded Commissioner Bright.

Governor Lee summarized that the original IMPROVE Act was 10 years, but “because of that expansion of time, it would reflect cost increases that were not taken into account with a 10-year plan, it’s going to be a 20-year plan.”
Commissioner Bright responded that the cost of inflation is what pushes it out.

TDOT Chief Financial Officer Joe Galbato added that, “Historically, inflation nationwide and actually in Tennessee, has been about four to five percent annually.” Being consistent for the past 10 to 13 years, Galbato expected that to continue.

Degges thought it was important for everybody to understand that they were projecting out 10 years, and going out beyond the 10-year timeframe, new needs will present themselves.

“Certainly, when it comes to economic development, there’s going to be opportunities the state’s going to want to take advantage of that will have infrastructure components as well,” said Degges.

“The 962 projects will likely always be needs, but there’s going to be new needs on top of those,” he concluded.

To which Governor Lee added and Degges agreed, “And some that surface in the first 10 years that you didn’t anticipate.”

The IMPROVE Act and the corresponding list of 962 projects passed the Tennessee General Assembly in 2017 with a vote of 60 Ayes and 32 Noes in the House and 25 Ayes and 6 Noes in the Senate.

The video of Governor Bill Lee’s budget hearing with Tennessee Department of Transportation can be viewed here.