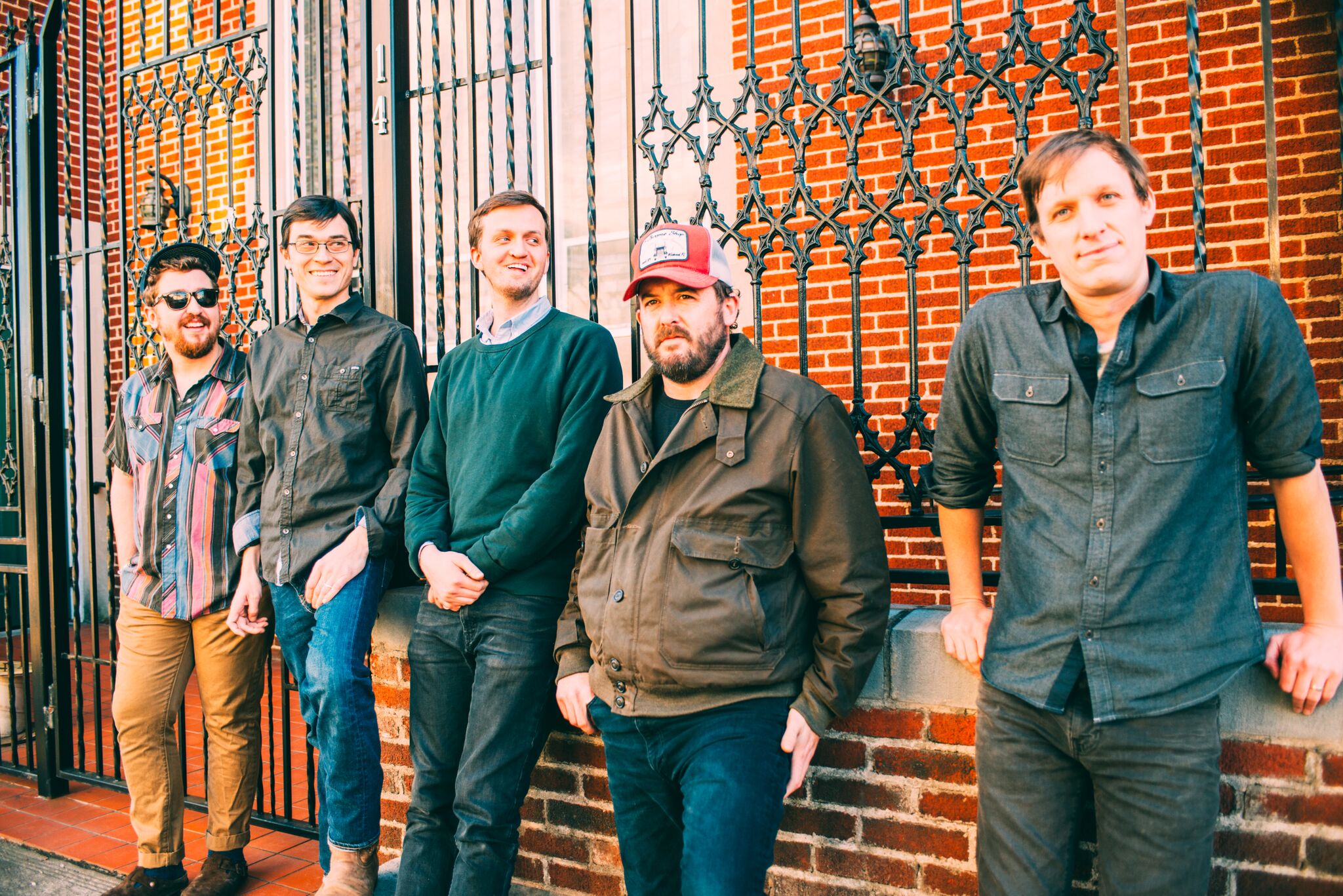 Fresh off playing to a sold-out crowd at the reputable Red Rocks, Colorado, showcasing their latest album, New Freedom Blues, Town Mountain proves that they belong among bluegrass greats such as Tyler Childers and Sturgill Simpson.

Four friends from Asheville, NC, formed Town Mountain 2004-2005.  They later added Phil Barker. While Asheville’s music scene is smaller than places like Nashville or L.A., they were/are like-minded artists with the same goals.

One of their most popular songs, “Down Low“ was written by Jesse Langlais and Tyler Childers.  I asked lead vocalist Robert Greer what inspired the song. “It started out as a break-up tune and kind of morphed into other meanings. There are several different ways that song could go,” Greer replied.

Recorded at Asheville’s Echo Mountain Studios with producer Caleb Klauder, the 11 tracks that comprise New Freedom Blues span the sum total of the band’s eclectic influences, from traditional bluegrass to roots pop to a struggling honky-tonk. Even though they don’t have a drummer travel with them full-time, they were fortunate enough to have Sturgill Simpson’s drummer, Miles Miller, in the studio while they made the record.

Although they write nearly all their own songs, they cover Bruce Springsteen’s “I’m on Fire” which is a crowd favorite.  Once you hear it sung, bluegrass style, you will think that it always should have been performed that way. They also cover Travis Tritt’s The Road Home. 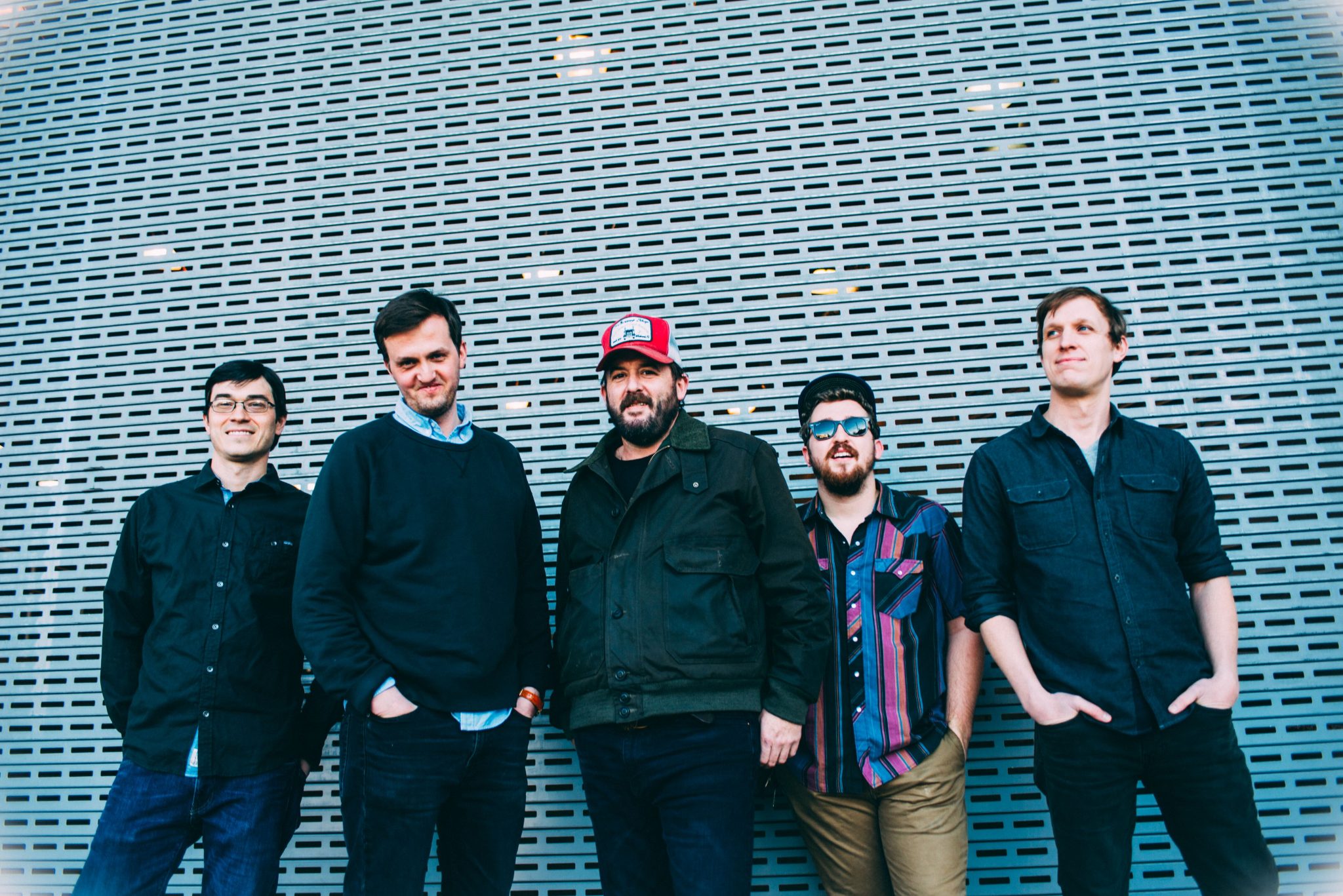 Town Mountain has played the Opry 6 times, the last few times playing with Bluegrass greats such as Sturgill Simpson, John Prine and Steve Earle. “It’s always fun to play the Opry,” states Greer. Town Mountain has also played “Bluegrass Underground” at the iconic Caverns located at the base of Monteagle Mountain.

New Freedom Blues has been praised by SiriusXM, No Depression, The Bluegrass Situation, American Songwriter, The Boot, and Rolling Stone Country, who named the group an “Artist You Need to Know”. Tim Carbone from Railroad Earth states, “The past echoes through Town Mountain, clear through to the future. To bluegrass fans, I’d say the genre is in good hands.”

Town Mountain will perform two nights at The Station Inn in Nashville on December 4 and 5. Several A-list Bluegrass and Americana artists will be there as well. For tickets and more information, click here.