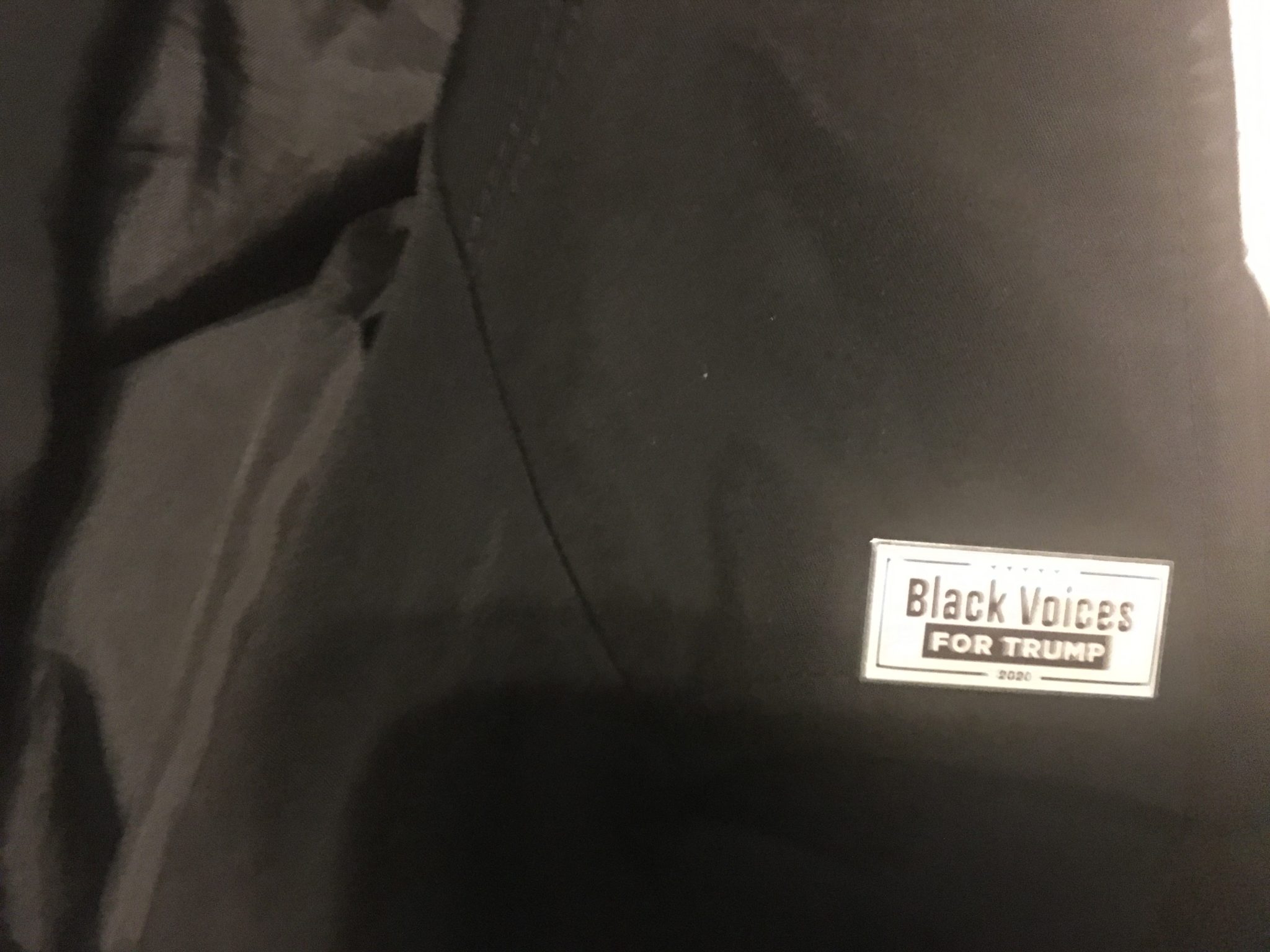 In this case, a simple pin will do.

Swain told The Tennessee Star she was in front of a business in Nashville this week when an African-American woman in front of her saw Swain was wearing a Black Voices for Trump pin on her coat.

“I wear it everywhere. The woman told me ‘I love your pin.’ And then a Caucasian man in front of her turns around and asks ‘What’s on the pin?’ Then the woman’s boyfriend, who is Caucasian, comes up and says ‘What? You are not supposed to exist,’” Swain said.

“The woman was a Trump supporter. There were a number of Trump supporters in line, and the woman’s boyfriend said ‘Oh, are you sure you’re black?’ or something like that. We just joked because we support Trump,” Swain said.

Swain said the woman was from Florida and did not recognize Swain as a former mayoral candidate.

“Because we support Trump, people ask ‘Are you sure you’re black?’ I just laugh. I am not offended, certainly not by that and not easily, but I did not expect that my Black Voices for Trump pin would have elicited a conversation with a black woman and then other people in line would get engaged with a conversation and it was really interesting,” Swain said.

“It was just a little small pin that is black and white. I feel like I made two new friends, but then I recruited someone who would work on the Blacks for Trump campaign.”

As The Star reported this week, two new polls show black support for U.S. Republican President Donald Trump at or slightly above 34 percent, and that means the president could get 20 percent of the black vote next year.

Both Emerson and Rasmussen, two well-recognized polling firms, show black support for the president at 34.5 percent and 34 percent, respectively.

Swain, who is also a former professor of political science and law at Vanderbilt University, said this news will likely impact the 2020 presidential election.