Urban will lead an all-star and diverse lineup that includes Americana powerhouse Jason Isbell and The 400 Unit; English rock band The Struts; Americana award winner Amanda Shires, who is also a member of The 400 Unit and critically-acclaimed new band The Highwomen; rising stars Bren Joy and Kalie Shorr; the Fisk Jubilee Singers; and Grammy-winner DJ Dave Audé. The concert is free and open to the public. 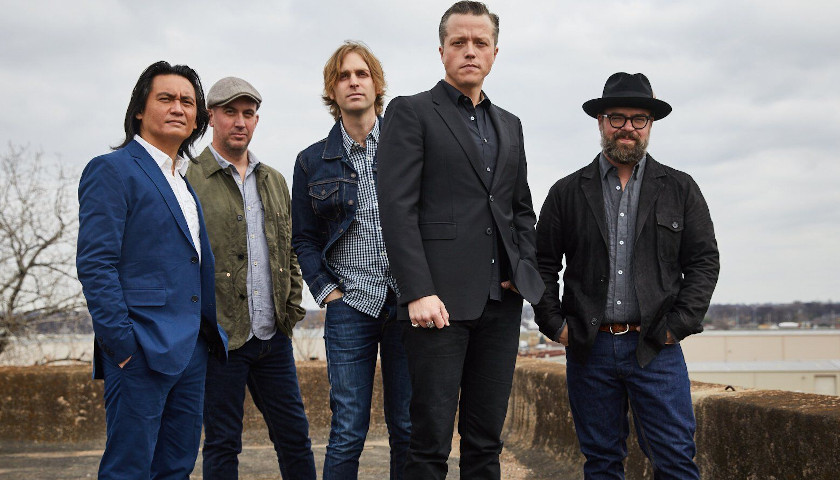 “From the very beginning, our goal was to have a long-term partnership with Keith, and, as we expected, his leadership, talent and involvement has been invaluable to the event’s success,” said Butch Spyridon, President and CEO of Nashville Convention & Visitors Corp. “As you would expect from a consummate professional like Keith, every year the show is completely different and fresh, and we can’t wait to see what he brings to ring in 2020.”

“Nashville’s New Year’s Eve is hugely successful at drawing visitors from around the globe. Events like this underscore how the hospitality industry adds so much to the local Nashvillian’s quality of life through visitor spending and tax revenues that support city services,” for Nashville Mayor David Briley said. “And local residents don’t need to fly to London or New York to experience a world-class event; they can simply take a short ride to Bicentennial Capitol Mall State Park.”

Last year, the Nashville concert was featured on “NBC’s New Year’s Eve” national broadcast that was live from Times Square in New York City. It was the most successful New Year’s Eve event for Nashville with an all-time high $23 million in direct visitor spending over 2017’s $22.3 million. Attendance was approximately 175,000 to 200,000, a record attendance over 2015’s 150,000.

Gates at Bicentennial Mall will open at 4 p.m. on Tuesday, December 31 with DJ Case Bloom providing entertainment before the Music Note is raised. The Fisk Jubilee Singers, an ensemble of students from Fisk University, will kick off the live music with a selection of Spiritual music. The show’s highlight will be the traditional Music Note Drop and accompanying fireworks display to usher in the New Year. GRAMMY-winner DJ Dave Audé also will be part of the lineup.

Follow the NCVC on social media for event updates, information and answers to your #NashvilleNYE questions: