NASHVILLE, Tennessee – Through a grant by The Star News Education Foundation, Stewart County High School teacher Kyle Mallory received 15 books Monday that will be used to teach his students about the value of the United States Constitution.

“Understanding government is an extremely important aspect of making good choices when people go to vote and be good citizens,” Mallory said.

“There is nothing more important than understanding the Constitution.” 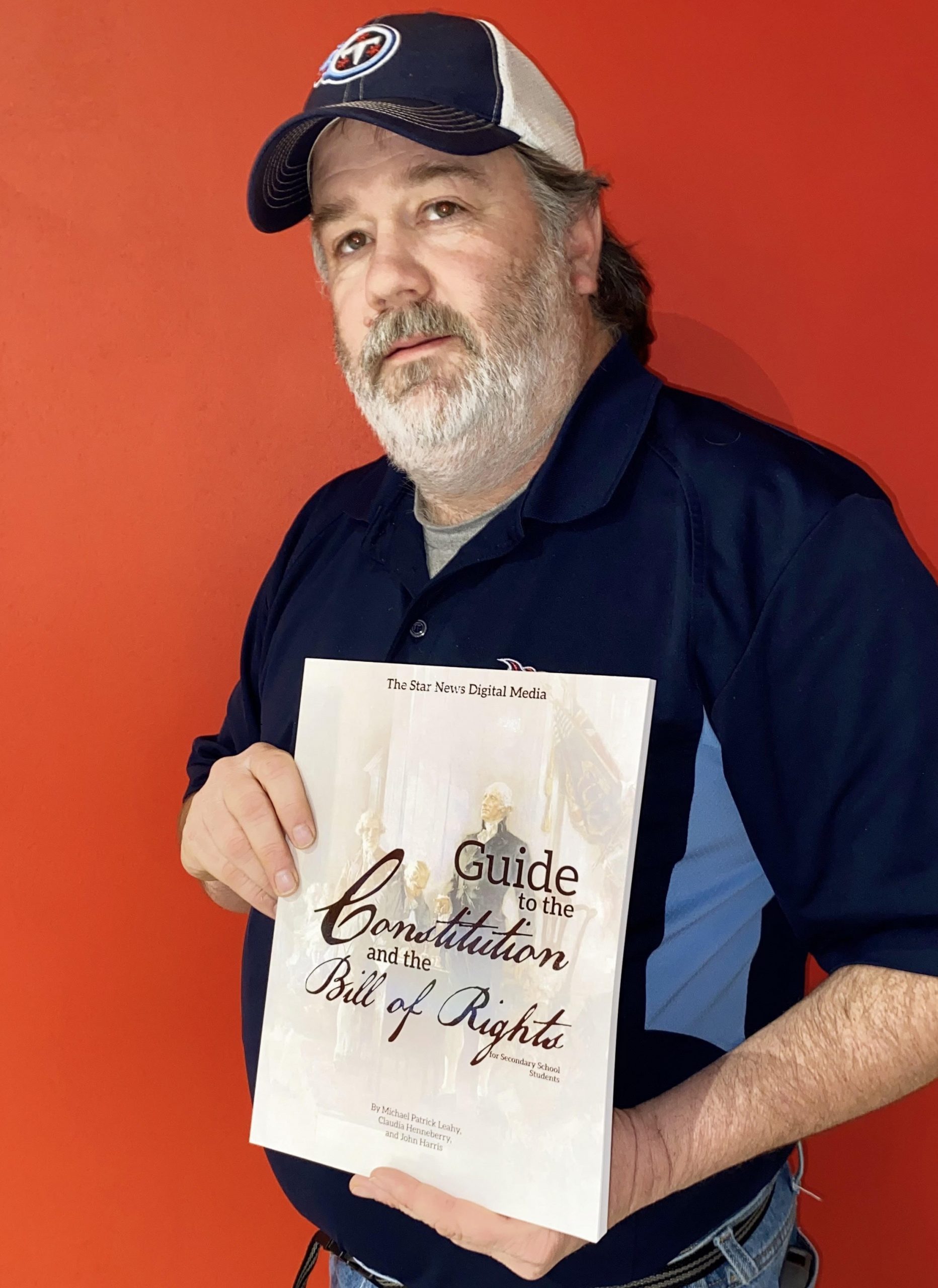 The Guide to the Constitution and the Bill of Rights for Secondary School Students, is published by Star News Digital Media and lays the foundation for understanding the United States’ founding documents.

“By exploring each element of the Constitution and Bill of Rights as they were written – along with the men and women who influenced and developed them – students gain the fundamental knowledge of the liberties guaranteed by these remarkable works,” the company says in a description of the book.

In addition to detailing the conditions and purpose of each section of the Constitution as well as the first ten amendments, the Guide covers the significance of the U.S. Constitution and its unique place in world history, and the personalities and political challenges of the people and times.

According to the National Constitution Bee website, more grants are available for teachers to receive Guide to the Constitution and the Bill of Rights for Secondary School Students books.

Some students from last year are returning to his team, while Mallory also said he has new students.

Lincoln County High School finished in second place, thanks to the strong showing of its one man team, Aryan Burns, who won the Individual Grand Championship .

Metro Christian Academy, which hosted the event, finished in third place. Beverly Martin was the faculty advisor who helped prepare the team for the event.

Tennessee Volunteer Challenge Academy, finished in fourth place. Dean Nelson was the faculty advisor who championed the team’s participation in the event and accompanied the team to Goodlettsville.