Located in Green’s Congressional district, the U.S. Army’s Fort Campbell is home to the 101st Airborne Division as well as the 160th Special Operations Aviation Regiment (SOAR) “Night Stalkers,” to which he was assigned as a flight surgeon for two tours, Operation Iraqi Freedom and Operation Enduring Freedom.

Green visited the U.S. border with Mexico in the El Paso, Texas area January 17, which he told The Tennessee Star was “pretty amazing.”

I was honored to join soldiers & leaders, @USArmy brothers & sisters, at the Southern border. These warriors, separated from their loved ones while securing our border, are Fort Campbell's own @101stAASLTDIV 3rd Brigade Combat Team, Rakkasans. We are so grateful! Air Assault! pic.twitter.com/D2wFeRaagP

Conversations Green had with the soldiers at the border stood out to him because not one person he talked to questioned why they were separated from their significant other. 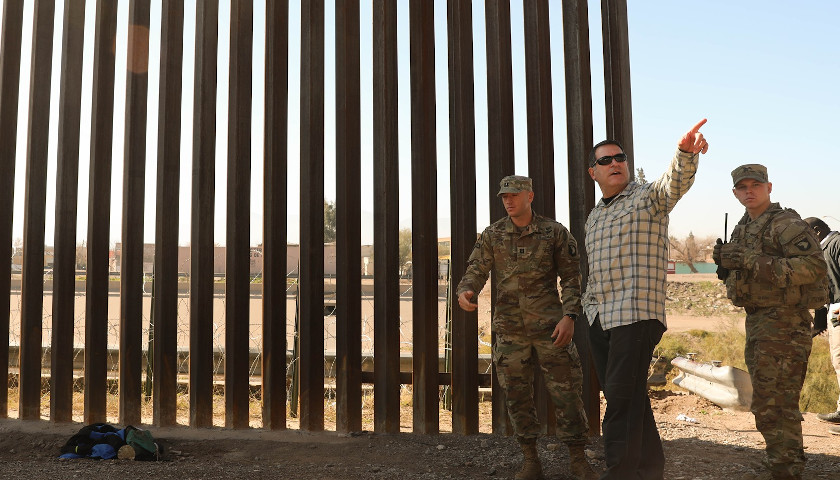 “Every single one said, ‘This is the first time in my military career where I’ve felt like I’m really defending my country,’” Green said.

In their role of manning observation posts and recording information, the soldiers see their jobs as “an incredibly valuable mission.”

“They’re very proud of what they’re doing and they’re glad to be there,” Green said.

Under the command and control of the Brigade Commander and his staff, there are about 4,000 soldiers from 101st Airborne Division 3rd Brigade Combat Team spread across the border from Brownsville, Texas to San Diego, California, Rep. Green explained.

According to Green, that means that the military people had to come into and integrate with the Department of Homeland Security and Customs and Border Patrol, synchronizing their resources. 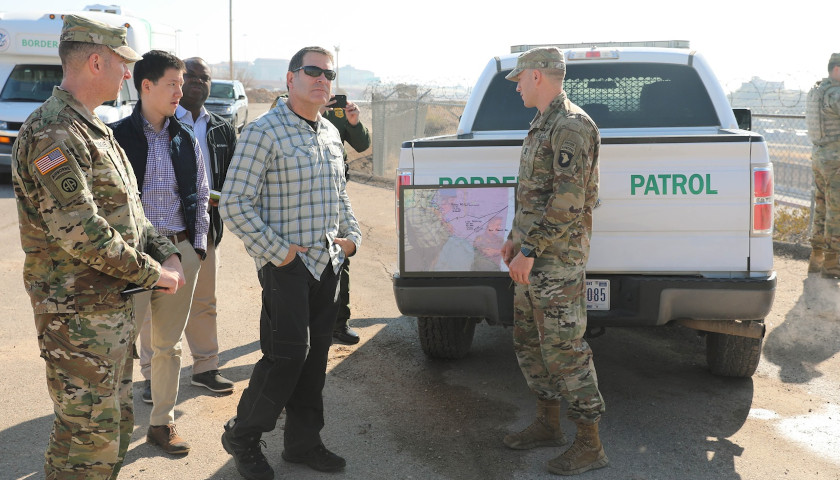 In June 2019, the freshman representative made a trip also to El Paso, which he spoke about on-air during a Tennessee Star Report.

At the time, Rep. Green’s recount of what he witnessed at the border amounted to chaos and misinformation.

Comparing his two visits, Green thought it was a “night and day situation.”

“They were just pouring across the border then,” he said.

Fast forward to today and the border is “quiet.” Green noted that he could look across the border and see the Mexican National Guard.

Alluding to news reports this week of 37 migrants found in the back of tractor trailer trucks, Green said infiltration of the border is still happening. He mentioned that soldiers would not be needed if America had a wall.

“All of the family members who are missing their loved one should be supporting building a wall, because they wouldn’t have to be down there.”

Green told The Star he wanted Tennesseans to know how great the leadership and soldiers of the 101st Airborne’s 3rd Brigade are and that their families should be proud of them.