One out of five legal immigrants in this country in recent years has come here as a client of the federal Office of Refugee Resettlement — and they arrive with instant access to all welfare programs the United States has to offer.

This, according to Don Barnett,  a fellow with the Washington, D.C.-based Center for Immigration Studies and a resident of Williamson County. 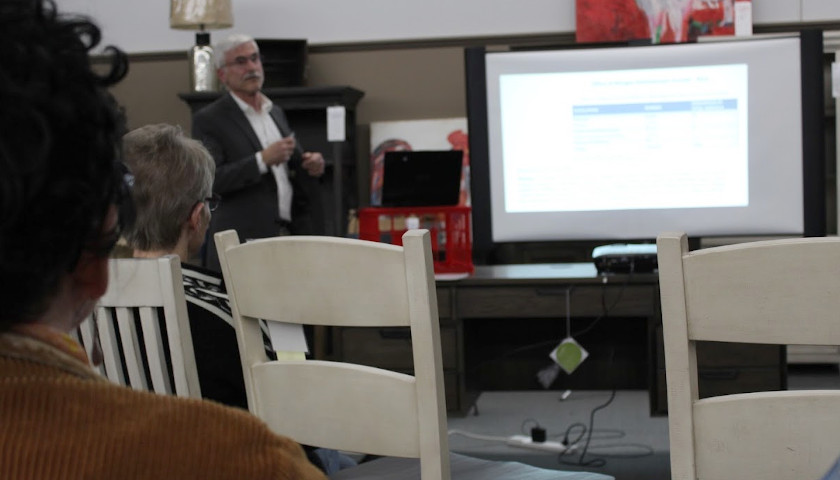 Barnett spoke in Lebanon Monday as part of  The Tennessee Star Wilson County Town Hall on Refugee Resettlement at the Lebanon D.T. McCall and Sons’ location.

Barnett delivered an extensive and detailed presentation on the history and costs of the Refugee Admissions Program, which began 40 years ago with the passage of the Refugee Act of 1980.

More than 3 million refugees have been legally resettled in the United States under that program over four decades, Barnett said.

The Office of Refugee Resettlement is an agency of the Department of Health and Human Services.

“In 2016 we had 212,000 individuals with instant access to the welfare system,” Barnett told audience members.

In 2016, 85,000 of those 212,000 entered through the federal Refugee Admissions Program, while the remainder came through other programs.

“In addition, there’s another category called unaccompanied children, and in 2016 we had nearly 60,000 of those. They also come in fully entitled with rights and entitlements to various programs.”

Barnett went on to say that those admitted to the United States under the Refugee Admissions Program must prove they are fleeing persecution on account of religion, nationality, race, social group, or political group. 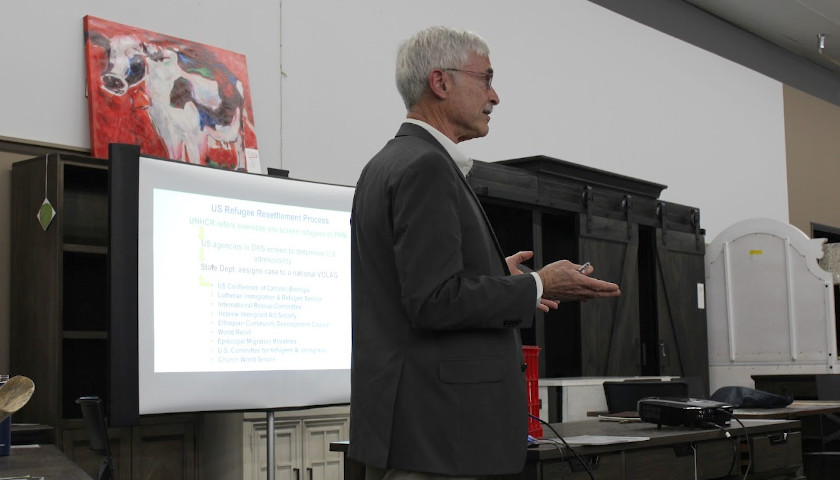 “It is very easy to take in a social group. When I was working in the state department we would check the refugees coming from the Soviet Union, and they would say they were evangelical Christians or Soviet Jews or something like that. Anyone can say that. They would be asked to quote lines from the Bible to prove they really were an evangelical,” Barnett said.

“We had such an influx of criminals that they actually had at their desk side a book of tattoos because some of the tattoos were gang tattoos. Entire gangs moved in on this refugee program, by the way. Some of the gangs were so bad they said they saw the tattoo and would not take them in even if they claimed they converted to Christianity last week. That’s how chaotic it really was. It’s an open invitation.”

Lee cited his Christian faith as one of his reasons for taking in more refugees.