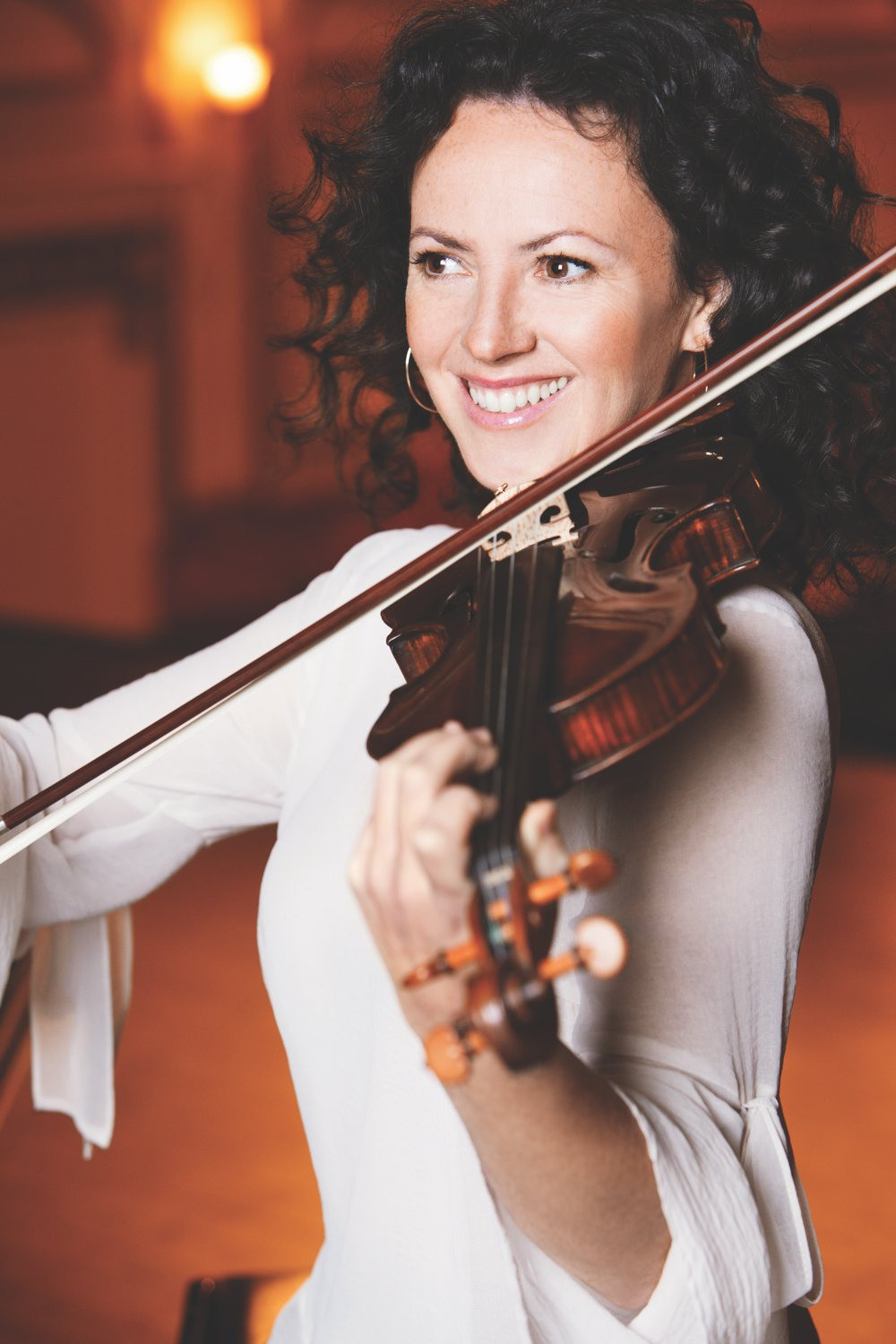 During the second hour, Erin Leahy described her upbringing on a cattle farm in Canada surrounded by a family of music which ultimately led to her current musical group Leahy. She noted that while growing up, her parents removed the television from the home which kept the children’s focus on music and sports. Leahy added that Leahy music was a combination of modern and contemporary which she attributed to a broad spectrum of musical influences.

Leahy: And that beautiful voice belongs to Erin Leahy. A member of the musical group, Leahy. They specialize in Celtic-Canadian music. They’re going to be here in Franklin, 8 pm Saturday evening. I’m going to call her my distant cousin. Erin welcome to the Tennessee Star Report.

Erin Leahy: Hello. Thank you. Great to join you.

Leahy: Great to have you on here. So you grew up in Lakefield Ontario which is near Peterborough. Established in the 1820s when your ancestors came here from Cork County, Ireland. Tell us a little bit about how you grew up.

Erin Leahy: Well, Peterborough is a city of about 80,000 people right now. It is located just 100 miles Northeast of Toronto. We grew up on a farm outside of the center of Peterborough in the Village of Lakefield. On a beef cattle farm. Our parents were both musical. Dad played the fiddle.

Mom played the piano, she step danced, and sang. She still does. Mom’s from Nova Scotia so she had a rich Celtic tradition of music there as well. Early on when my first of my four siblings were born my parents had a television in their house but they noticed that the children were watching this television, so they decided to remove that.

As a result, we just were more inclined to do other things like play music and sports. And all kinds of things like that. They were really passionate about music. And our environment or our orbit was really one that was just the air was a musical one.

They would invite friends. Our father had a good friend who was an accordionist from Ireland and would come up on a regular basis and we would just play music. It was quite a life.

Leahy: When did Leahy as a group get organized and when did you sort of realize, hey we’re pretty good?

Erin Leahy: (Laughs) It’s a very long history. We’ve been at this for a long time. First of all our parents had a band. And what they would do is when my elder siblings were of walking age or step dancing age they would first present them as guests on their show.

And then as time went on we would just naturally get requests from the local communities to play at this or that event. And then it just sort of snowballed. It just naturally turned into OK, well we should make a recording. And then I guess we should have an agent.

It just kind of flowed from there. But it took off. And that was early on in the early 80s actually. And at that time we were just called The Leahy Family. Over time, someone got married and Chrissy moved to Ireland. They were all just such natural changes.

Some people would go to University and we sort of slowed down. And then we kind of geared back up with Leahy. Just with that title. It was more of an instrumental approach for the group in the recording. And again, it just kind of went from there. That recording was made in 1996. Our first Leahy album. And then from there, we recorded five or six tunes. And here we are today.

Erin Leahy: I think definitely. It sounds good to me. (Laughter)

Leahy: Sounds good to me too. And by the way, this week our entire listening audience the entire honorary members of the extended Leahy family. One thing I want to talk to you about is this Erin.

What’s interesting to me is the fact that not only do you play the traditional Celtic heritage, you’ve got a real modern contemporary, or I would call it a fun and whimsical twist to some of your music. How did that happen?

Erin Leahy: It happened because first of all, we as we said, located in Lakefield. Our parents exposed us to a wide variety of styles of music. To be honest, we didn’t grow up listening to a lot of traditional Irish music or traditional Scottish music.

Or even in terms of fiddle players. I can tell you I listened to just a few in my life. So, then you’re into classical music.  And you hearing all the pop music and it somehow just filters in or filters out.

When we create music, it’s not strategic in the sense that we are trying to say OK, let’s put an R&B feel to this at all. It’s just something that comes out naturally. And I think that it’s just having that good exposure to so many different styles of country and bluegrass.

But I think too that Celtic music is at its origin is really full of rhythm and full of melody. It’s very melodic. And so you can just take those fundamentals and when you’re sharing some of that kind of music you soak it in.

And we’re seeing that too with our nieces and nephews and how they’re just influenced by what’s going on and what they’re listening too. So I think because we were given that opportunity to be exposed and our parents didn’t say, oh no, you just have to listen to this.

That was a huge factor in why it is we have a contemporary feel to our version. When we went over to play in Ireland I was concerned. I was thinking, ok, how are they going to react and respond to this.

Are they going to say, what have you done! But they didn’t. So we’re grateful for that and happy to come from that tradition. It is the center of all that we do and it always will be. But it’s nice to have the freedom to express ourselves that is also fresh and has a lot of openness.

Tune in weekdays from 5:00 – 8:00 am to the Tennessee Star Report with Michael Patrick Leahy on Talk Radio 98.3 FM WLAC 1510. Listen online at iHeart Radio.
Photo “Erin Leahy” by Erin Leahy.