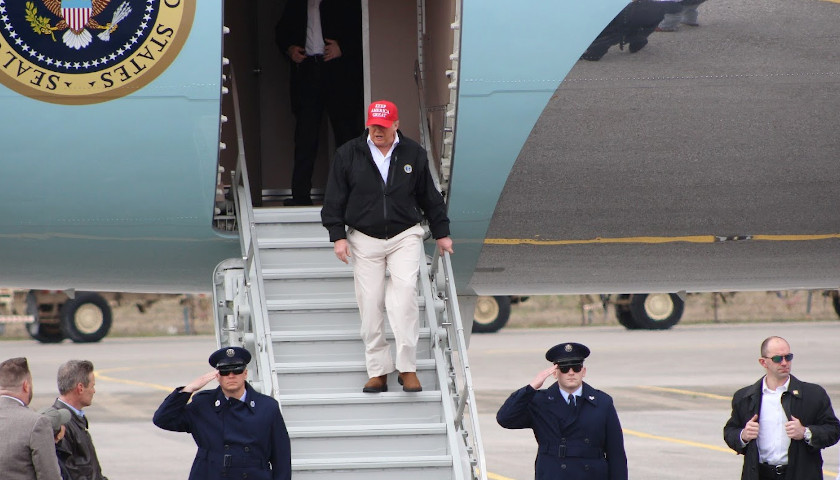 Tennessee Republican Gov. Bill Lee and his wife Marie, along with U.S. Republican Senate candidate Bill Hagerty, were among the officials who greeted Trump at 10:12 a.m. as he stepped off Air Force One. 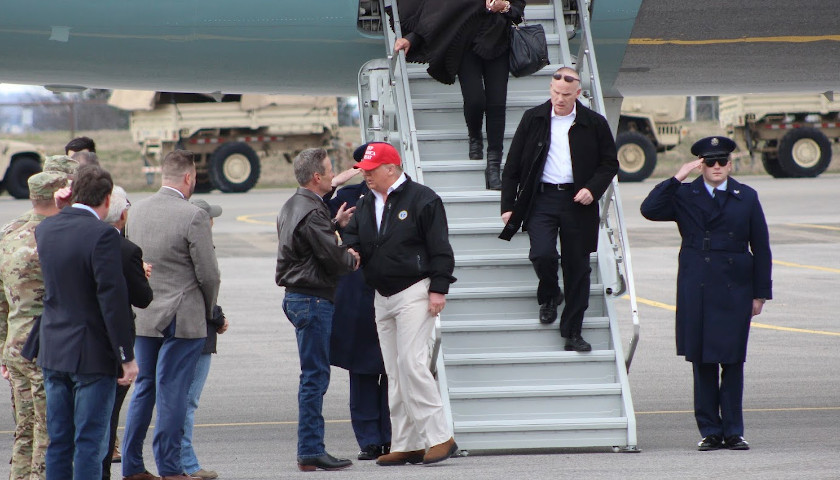 Trump didn't speak to pool press nor local press when he arrived. He talked to Gov. Lee, Mayor Cooper and talked the most with U.S. Senate candidate @BillHagertyTN. pic.twitter.com/hCrfzL7Emm 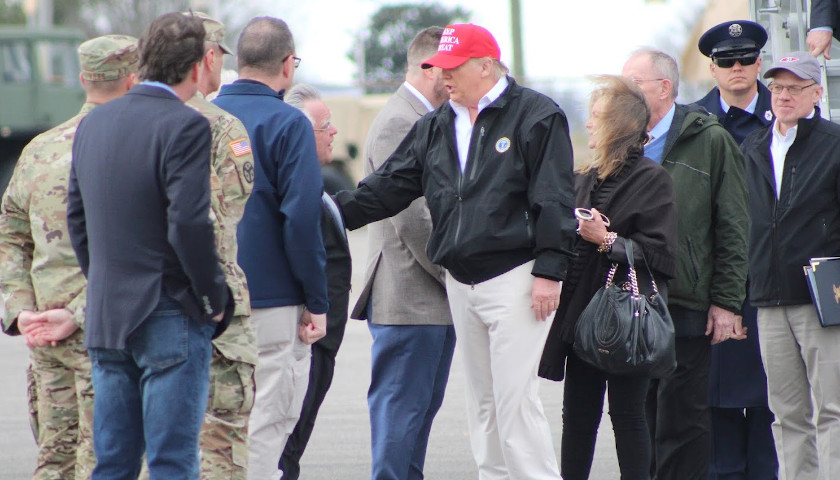 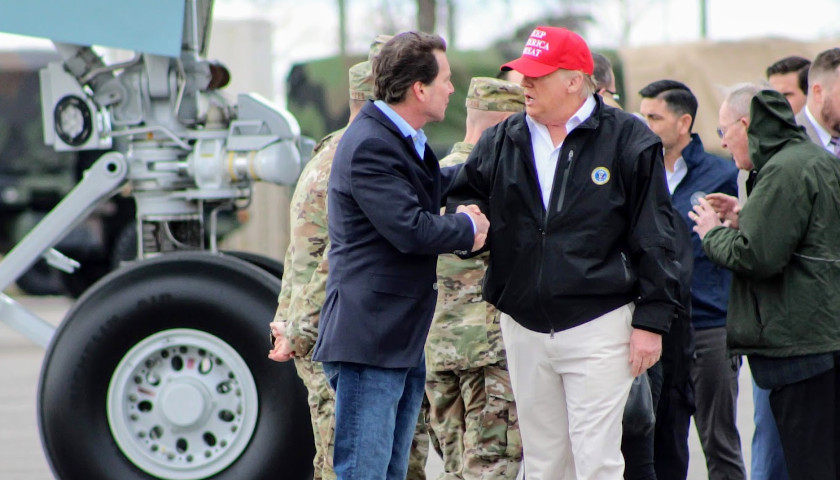 Trump did not speak to the assembled press and soon boarded a Marine One aircraft to see the aftermath of this week’s tornadoes. 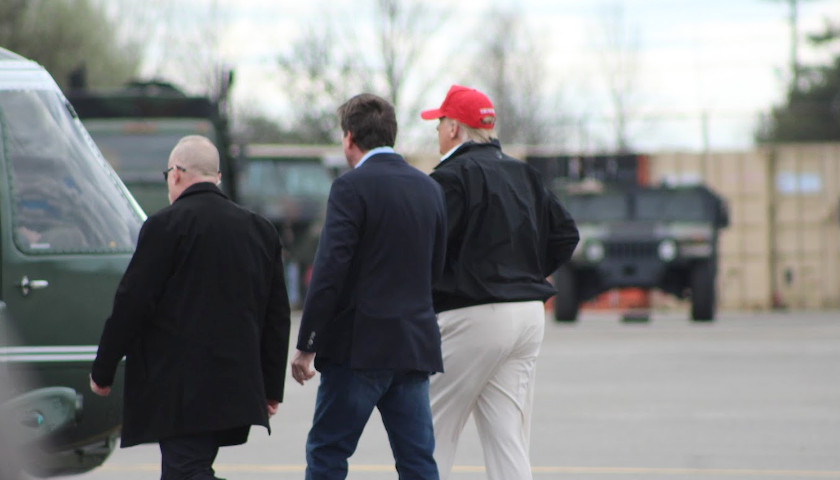 “The President’s action makes federal funding available to affected individuals in Davidson, Putnam, and Wilson Counties. Assistance can include grants for temporary housing and home repairs, low-cost loans to cover uninsured property losses, and other programs to help individuals and business owners recover from the effects of the disaster,” according to a White House statement.