The Ohio Department of Health (ODH) for the first time in ten days announced the total number of tests the state has conducted.

“Total tested, this is a new number for us,” ODH Director Amy Acton said at Wednesday’s press conference. “We have been wrangling trying to see with so many testing sites between hospitals, private labs and the public ODH lab.”

As of Wednesday, Ohio has conducted 14,764 tests with only 704 people coming back positive. This means that only 4.7 percent of Ohioans who have tested positive for the Chinese virus.

Acton said the 704 cases is the “tip of the iceberg” because Ohio’s testing is limited. 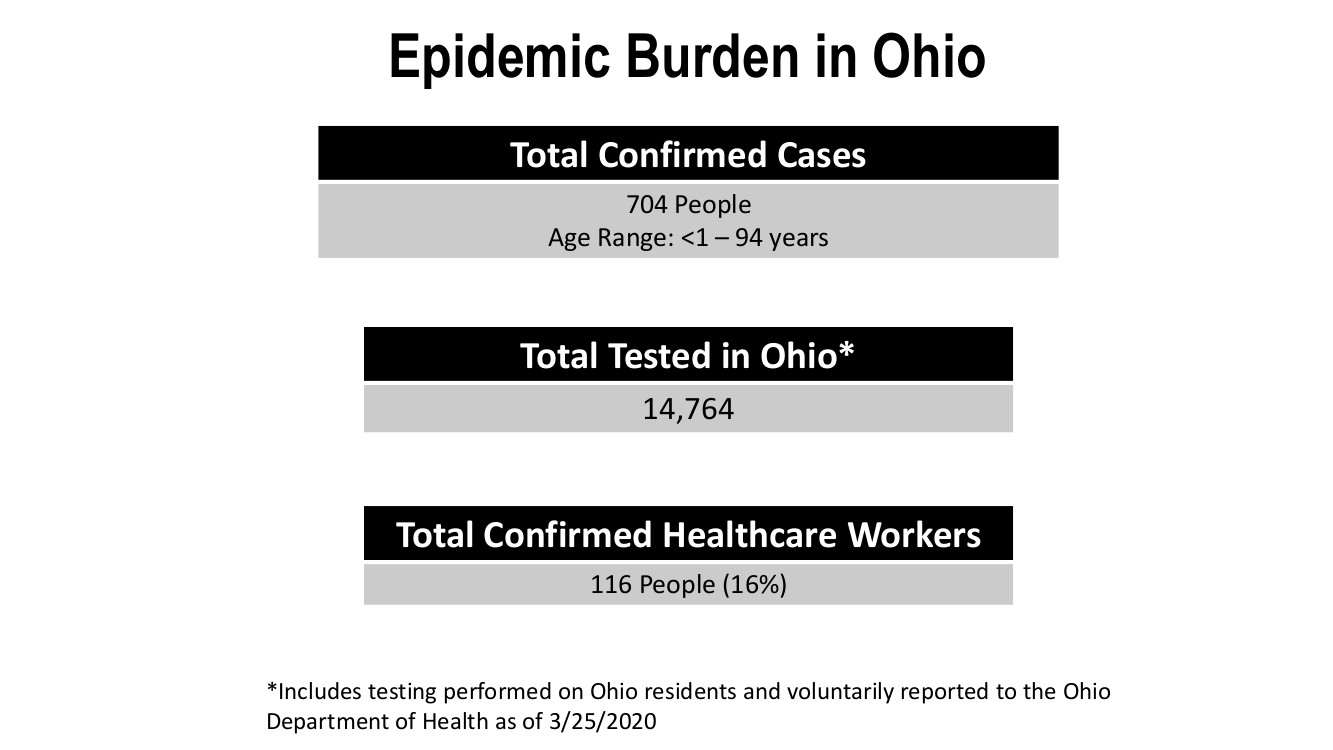 Ohio’s positive test average number is well below the national average of 15 percent, according to the COVID Tracking Project. During Wednesday’s press conference, a slide said the number of tests conducted in the state could be even more because the number of total tests are voluntarily reported by private labs.

Acton said ODH is still having trouble gathering the number of negative tests within the state.

Acton told media members to stay tuned because the ODH is going to more real time data reporting and have more interactive graphs.

“I am following the media to see what questions you are asking and what data you are interested in,” Acton said. “I appreciate that because it causes us to rethink somethings.”

At the time of this publication, the ODH still does not have the total number of tests on its website. 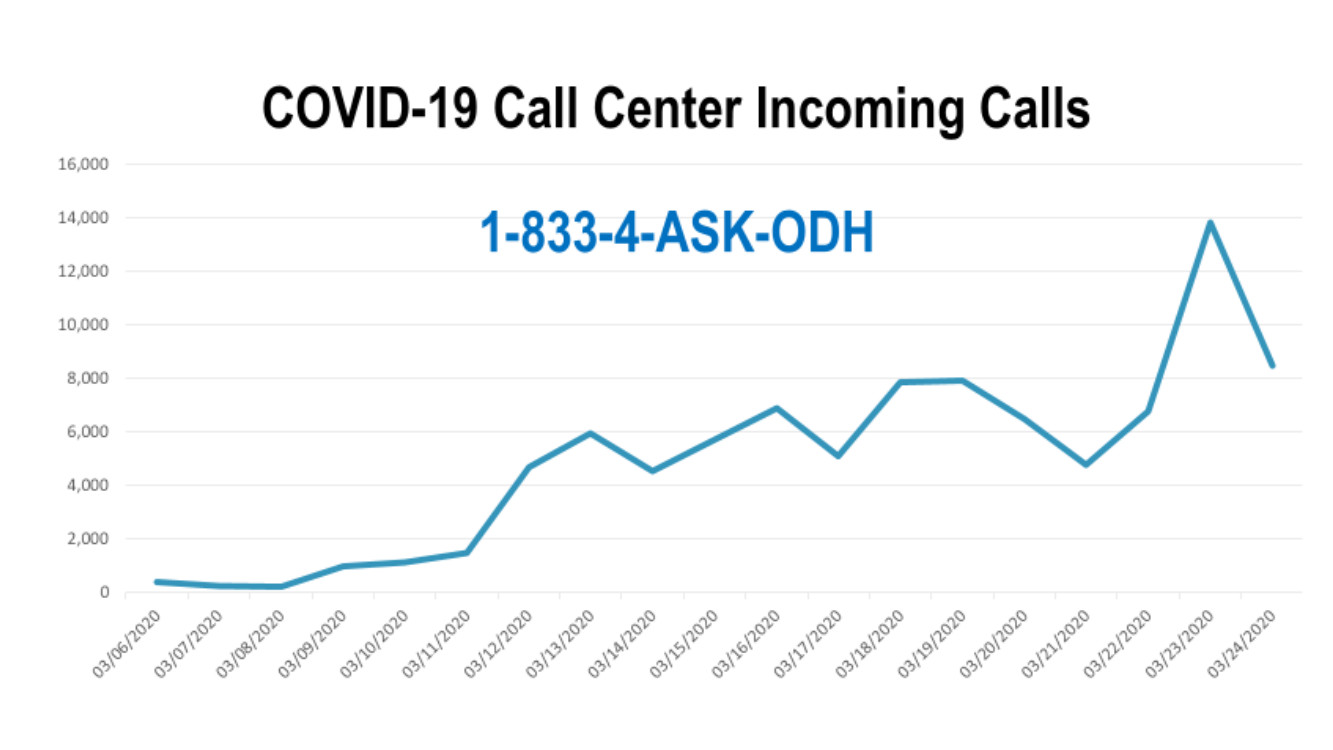 Ohio is one of the last two states to report the total number of positive and negative coronavirus tests.

However, sources told The Star that there may have been political reasons as to why negative numbers have not been reported.

Ohio Gov. Mike DeWine has been one the most aggressive state governors in dealing with the coronavirus. 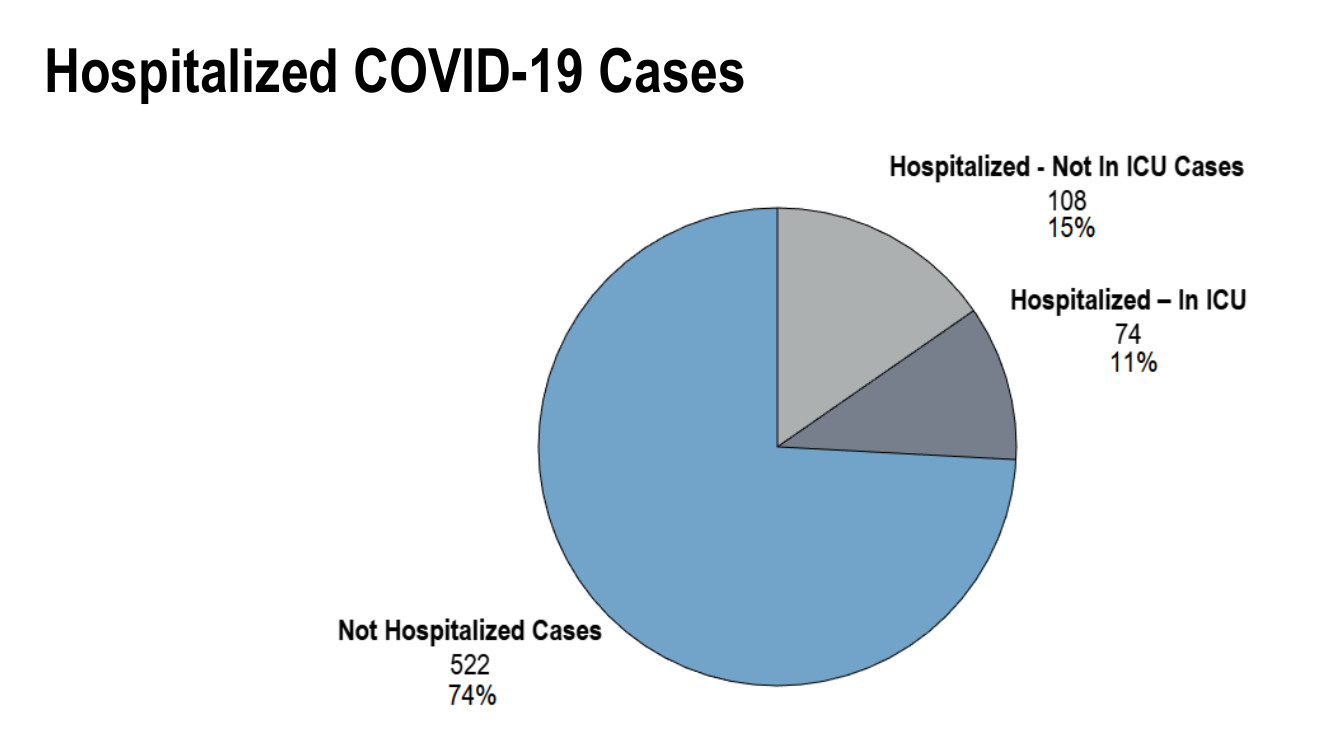 So far, he has issued a “stay at home order,” closed schools for three weeks, banned mass gatherings and delayed the state’s primary.

Of the 704 positive cases, 53 percent of the cases are males and 47 percent are females, according to the ODH. The age range for this virus is between under the age of one to 94 years old.

Currently, 10 people have passed away from the virus in Ohio. 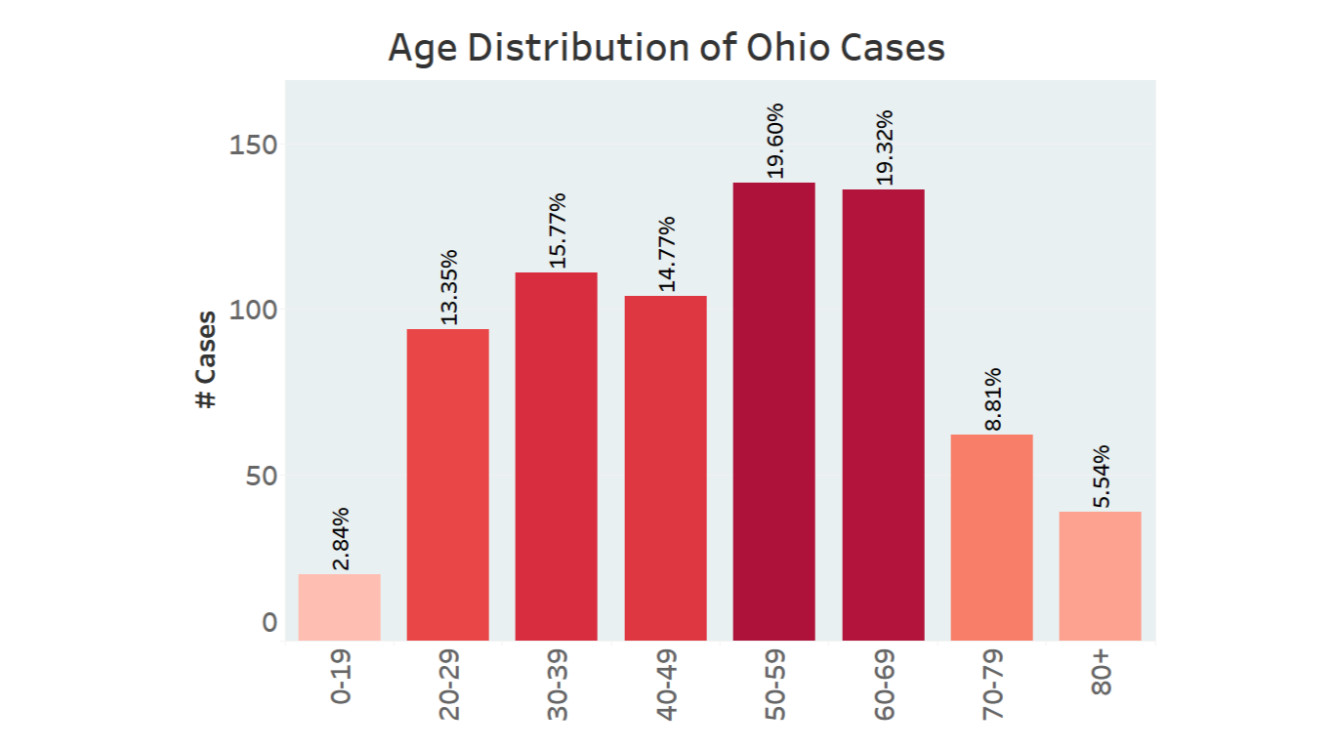