Nashville Mayor John Cooper wants to raise property taxes by as much as 32 percent, and he said the recent tornadoes and the COVID-19 pandemic give him no other choice.

Cooper formally unveiled his $2.447 billion budget for fiscal year 2021 Tuesday. He did this during a live video conference with Metro Council members, according to a press release. 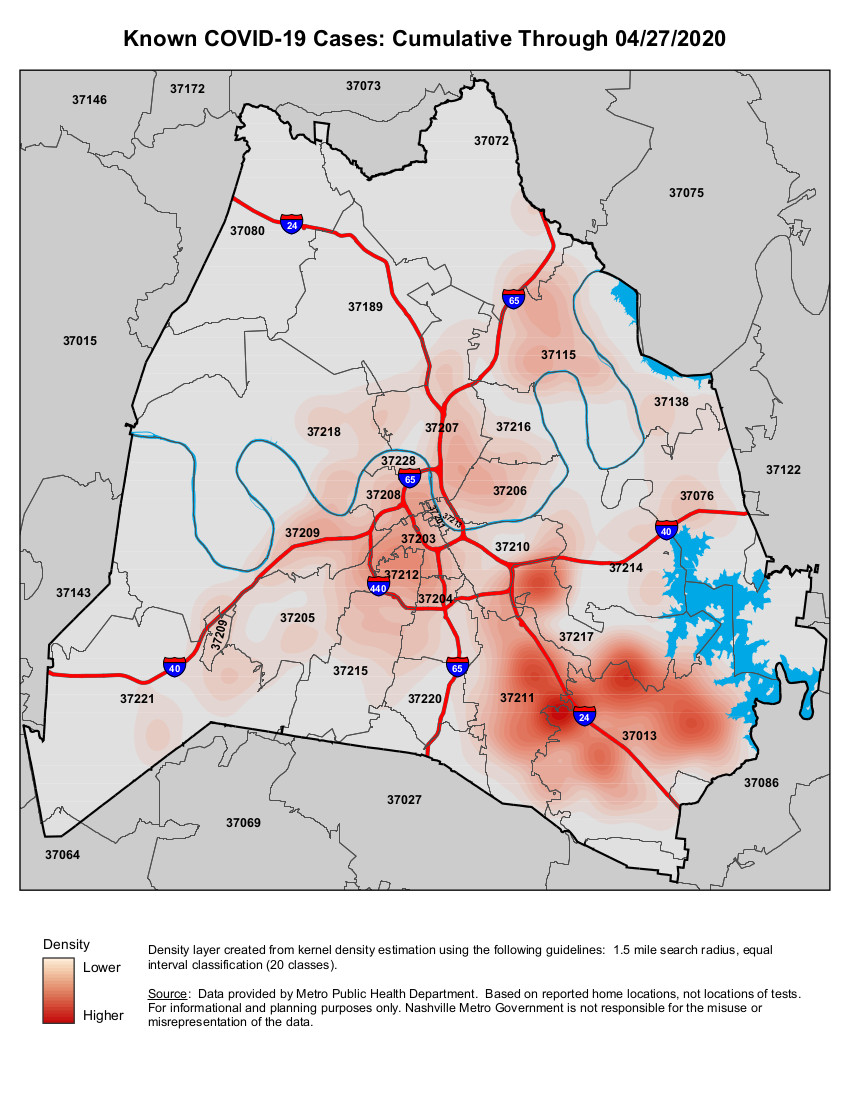 “Over the past 25 years, Metro’s combined GSD/USD property tax rate has averaged $4.30.”

Metro Finance estimates the city will have a $470 million revenue decline over a 16-month time frame due to the impact of COVID-19 and the March tornado. The decline in revenue during Q4 of fiscal year 2020 required Metro to cut expenditures and spend down remaining fund balances, leaving Metro with only $12 million of fund balances at the end of FY20, the press release said.

“This is an unprecedented and difficult time for all Nashvillians. Thousands of residents have lost their jobs during the pandemic, and that makes the necessary decision to raise taxes all the more difficult. And as I mentioned during the State of Metro address, the city has thinned its cash reserves to a point where we find ourselves without a rainy-day fund during a stormy season. This is a crisis budget – not a discretionary budget – that will ensure Metro and Metro Nashville Public Schools can continue to meet our community’s needs,” Cooper said.

The mayor went on to say that “Nashville is stronger than our current challenges.”

“This is the operating budget that will get us through this crisis and prepare for a return to prosperity. While this budget does not include the many new investments I had hoped to make in a full deployment of body cameras, affordable housing, transportation, social and emotional learning, and much more, this budget will provide needed financial stability to Metro Government,” Cooper said.

According to Nashville Public Radio, the budget includes $234 million in deferred spending and no pay increases for city employees — but no planned layoffs either.

As The Tennessee Star reported last week, Cooper’s staff did not address the likely unintended consequences of raising property taxes to make up for the COVID-19 pandemic diminishing the city’s finances.

Cooper’s staff also would not say whether it’s wise to grant restaurant and other business owners the right to reopen sooner rather than later, so they can again generate tax revenue and help the city. This, even if business owners took reasonable precautions to protect people’s health.