A new report indicates that the coronavirus pandemic could wipe out more than half of Minnesota’s craft breweries.

“With the closure period extended, breweries continue to see a decline in revenues despite their ability to sell curbside and delivery. The biggest hurdles to continued revenue are a lack of off-sale options as well as a drop in orders from distributors and retailers given the inability for bars and restaurants to serve draught beer,” states an April 26 report from the Minnesota Craft Brewers Guild.

The guild represents approximately 150 craft breweries throughout the state and surveyed 77 of those businesses on the impact of the economic shutdown. If the current circumstances persist, 39 percent of Minnesota craft breweries said they will be closed in one to three months, while 26 percent said they can survive for three to six months. 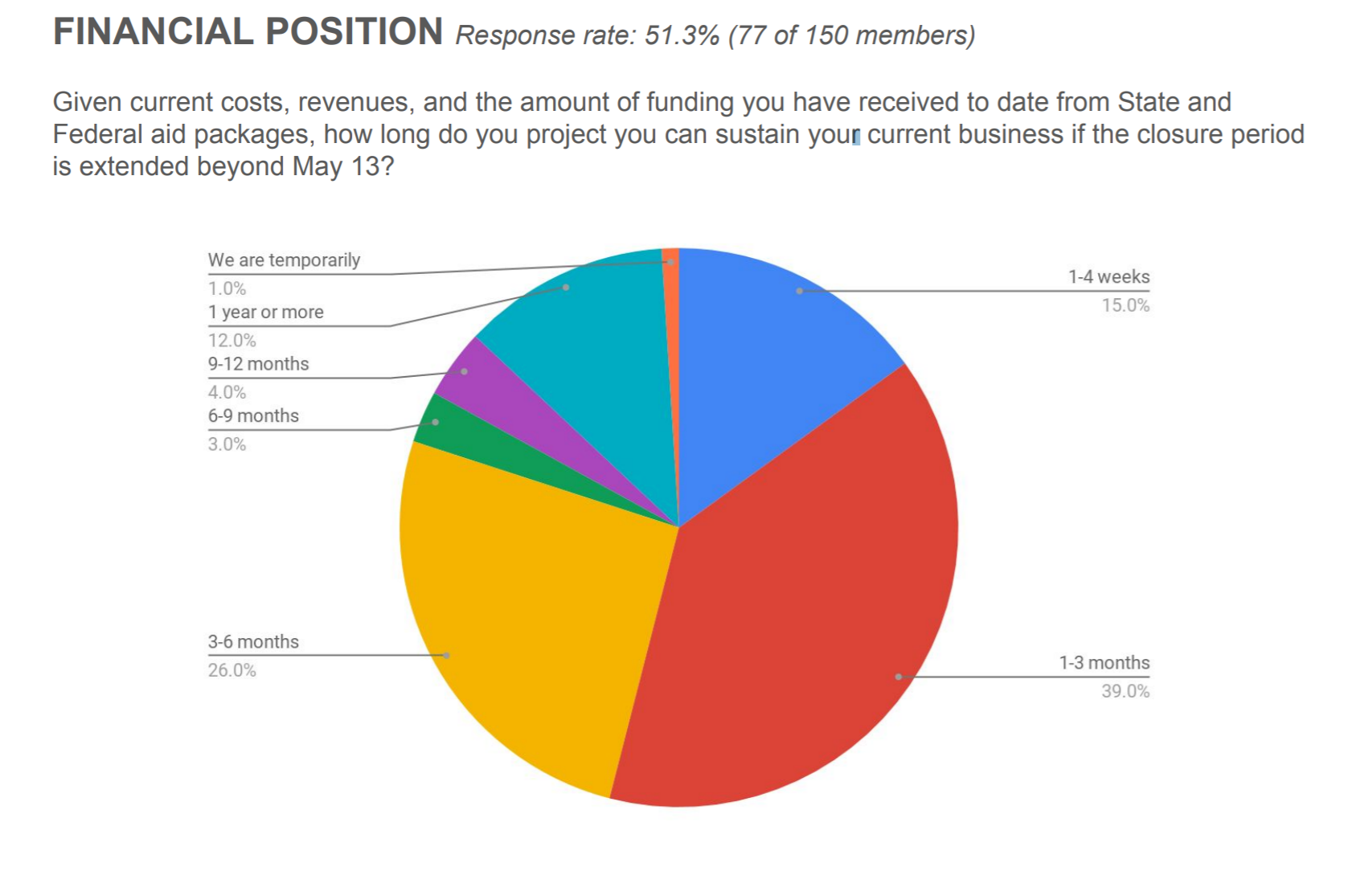 Another 15 percent said they can sustain their current business for just one to four more weeks. That means 80 percent of respondents think they will be closed within six months if the “closure period is extended.” Only 12 percent of breweries said they can stay open for a year or more.

Respondents to the survey reported a total estimated revenue loss of $9.2 million, but the Craft Brewers Guild believes the “lost revenue could be at least triple the reported amount.”

“This would put total lost revenue for breweries in the state at approximately $26,900,098,” the report states.

Eighty-one percent of breweries said tax relief would be the “most helpful” government relief effort, followed by 77 percent who called for emergency state grants or a crisis support fund for small businesses.

The Minnesota Craft Brewers Guild has sent letters to both Gov. Tim Walz and state lawmakers requesting immediate regulatory relief for the liquor industry. The organization wants the state to allow any brewery to sell beer for off-premise consumption regardless of whether or not they have received a license.