Nashville resident Paul Frey delivered a simple and direct message to Nashville Mayor John Cooper Saturday night, and Frey said it in only one word — resign.

Countless people took to Cooper’s Facebook page Saturday and scolded the mayor for allying himself with anti-police protestors earlier in the day. They also rebuked Cooper for not taking an aggressive enough stance against protestors later in the day when protestors resorted to violence — by trashing the Metro Courthouse and, later, parts of downtown Broadway. 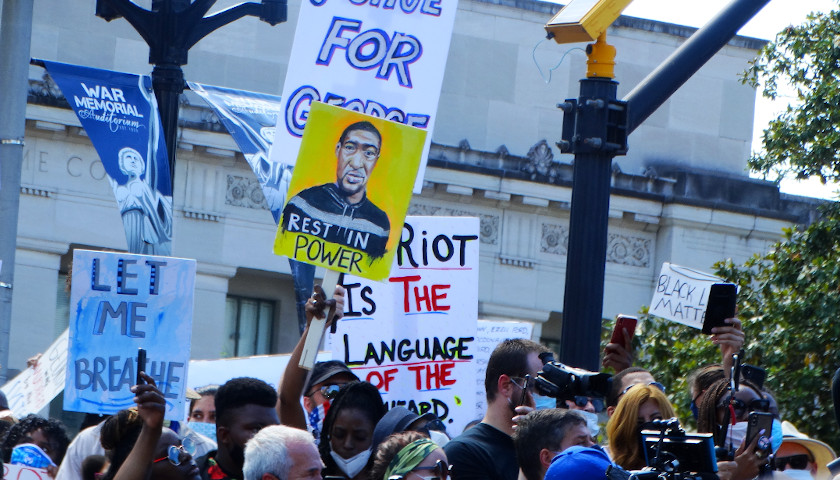 Cooper, on his Facebook page, said the following after the chaos began:

“This afternoon’s rally for George Floyd and racial justice was peaceful. I attended and listened,” Cooper said.

“We cannot let today’s message of reform descend into further violence. If you mean our city harm, go home.”

To that, Christy Street, who lives in Hohenwald, told Cooper that the whole situation was ridiculous.

“Our city is being destroyed at your hands. We have mothers, fathers, daughters, sons who live there! Shut this down!!! Call in the Guard!!!.”

Niveen Azir, meanwhile, told Cooper that he “is not wise enough.”

“You are the only person we will blame, and will be asked for what happened today,” Azir said.

Meanwhile, Mary Howden told Cooper that his proposed 32 percent property tax increase “will now be used to pay for your riot — good job.” 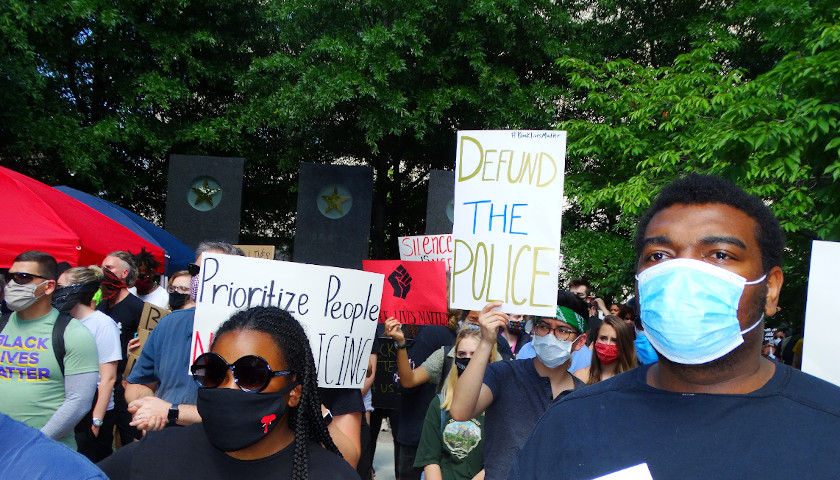 Chad McCanless told the mayor that people were destroying downtown because of him.

“I will campaign against you hard,” McCanless promised.

“I expect you to push for arson charges and destruction of property charges for these that just defaced and attempted to burn down the Metro Courthouse. Oh wait….taxpayers will have to pay for that too!!!”

Nashville resident Norman Edwards, likely resorting to snark, said this to the mayor about his COVID-19 restrictions:

“This was a good rally for a good cause. I see that you are no longer concerned about social distancing. Thank you. I encourage you to get the rest of the state opened up and back to work.”

As of Saturday night, people from in and around Nashville continued to flood Cooper’s Facebook page with one furious post after another.