Nashville, Tennessee- Tyler Rich grew up in Northern California in the small town of Yuba City. He grew up listening to country music with his mom and rock n roll with his dad.

“My Uncle [Tim] always had his guitar at every family function. He was always playing. He didn’t know genres, he just knew good music,” he said. “He would play, Tom Petty, Credence Clearwater, George Strait, Brooks, and Dunn or Garth Brooks. He even played Michael Jackson and the Beatles as long as it was good music.” 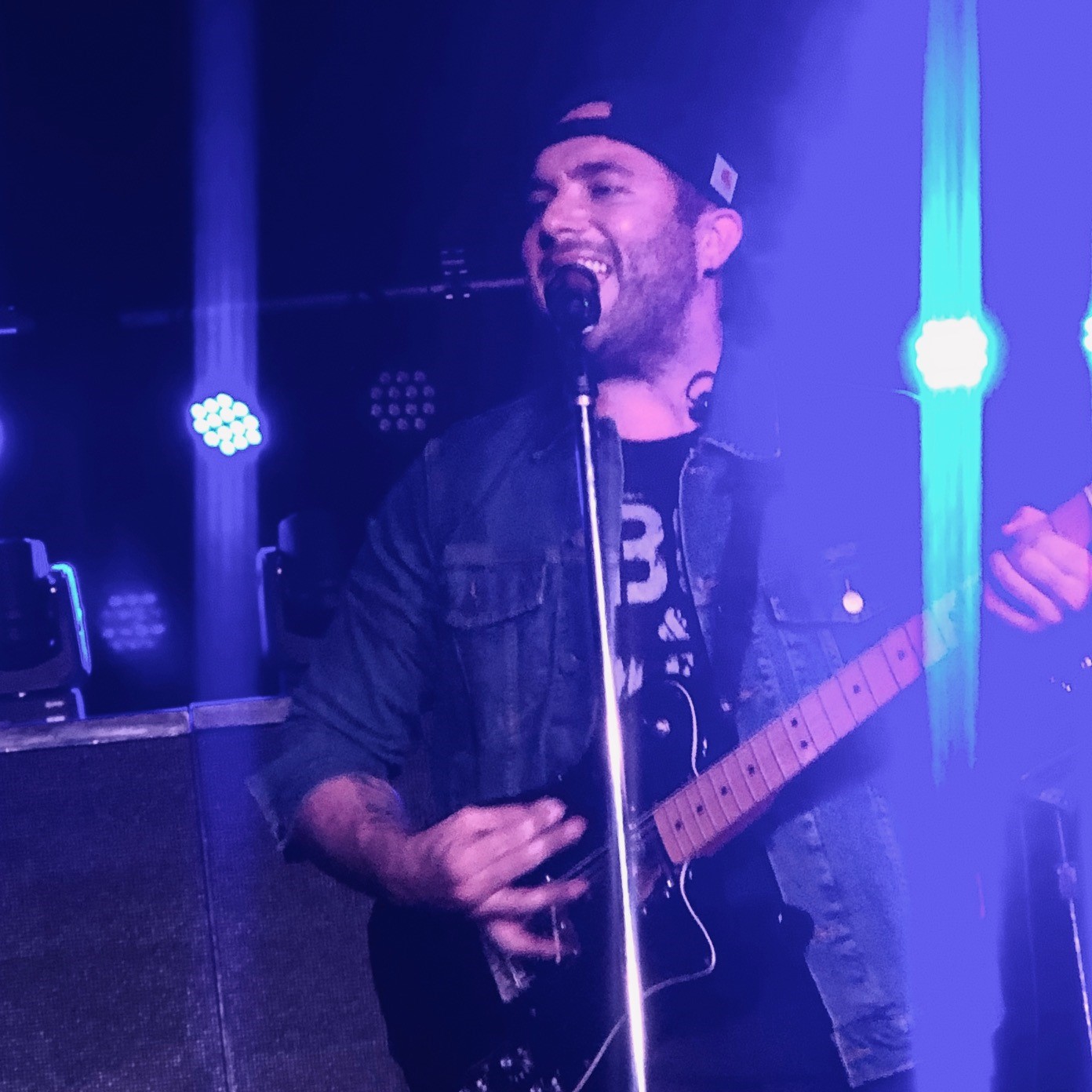 Rich expounded, “I watched what [his music] would do to my family and friends as soon as he would pull out a guitar and play. We could be talking about the most interesting thing in the world, but if somebody pulled out a guitar, that’s what caught everybody’s attention.”

When he was 13, Rich decided he wanted to learn to play guitar, not necessarily to play live music, but just so he sit around and play with his Uncle Tim. After practicing for about a  year and a half,  he was good enough to be in a band. He found a couple of other guys in his tiny high school who also wanted to learn an instrument and play in a band. Their moms agreed to let them play in their garages.

“Even though we played loudly and we weren’t good at all, we would never get complaints from neighbors,” he said.

After high school graduation, he was in a band that garnered a little bit of hype. They got a record deal when Rich was 19. They were an Indie rock band that toured all over the country. He was simultaneously taking online classes in college as he was figuring out what he wanted to do. That band eventually broke up and even though he tried again with another group, he eventually ended up at California State University Sacramento (CSUS) where he pursued a degree in economics.

He still played (mostly for exposure) on the weekends while in college . His mom and grandparents were very supportive during this time and they helped him with his car payment so he could continue to pursue music. He told his family, “If you will help me chase my dream by paying these bills, I promise if this doesn’t work out, I will go back and get my degree.”

Eventually, he did graduate from CSUS and almost immediately got job offers in the financial sector.

“It was extremely enticing after being a poor musician and waiter for many years to get an offer with a high salary and good benefits,” he said. However the California boy had promised himself, once he graduated around 2012, he would move to L.A. and give music one more shot.

It was at that time that Rich considered being a solo artist instead of being part of a band. It was his love of story-telling that turned him more towards country music/lyrics.

“I wanted to tell stories of where I grew up and ex-girlfriends and traveling around,” he said.  Rich’s favorite then and now is Keith Urban. Urban’s pop-rock country high energy fit the solo vibe he was seeking. 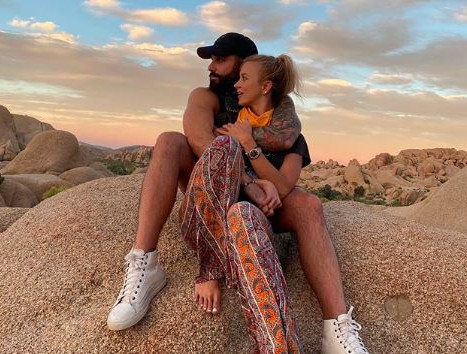 The singer connected with fans on Instagram and in the meantime, he caught the attention of Dustin Lynch and his manager. They arranged a meeting in Nashville and he fell in love with the town. That was five years ago when he left L.A. to chase the newer version of his dream in Nashville.

After a year, Rich went on the road with Dustin Lynch and Chris Lane and played an acoustic set on Lynch’s “Hell of Night” tour. He was lucky enough to hang out with some incredible songwriters where honed his songwriting skills. After about 18 months of living in Nashville, he was fortunate enough to sign with Big Machine Label Group.

The first time I heard Tyler Rich was on Sirius XM The Highway when he was introduced as a “Highway Find” with his debut single “The Difference.” The song, written by Rhett Akins, Devin Dawson, Benjamin Burgess, and Jacob Durrett, stars Rich’s then-fiancée (now wife), Sabina Gadecki in the video.

Rich told me that when he moved to Nashville, he got a new truck. He had never even heard of Sirius XM The Highway. He listened to them the whole way to Tennessee and decided that he needed to become a Highway Find like Florida-Georgia Line and Cole Swindell. The day “The Difference” came out was the day that he became the next “Highway Find” and the rest is history.

In September of 2019, Rich’s single “Leave Her Wild” reached the number one spot on the Sirius XM’s The Highway Top 30 Countdown during the same week that he and Gadecki were married. The idea for “Leave Her Wild” comes from the Atticus poem that says if you are going to love her, leave her wild.

The newlywed clarified, “Basically, I just wrote it about loving somebody for who they are and not trying to change somebody — not having your own ideas on how they should live their lives, really just letting who they are inside shine.”

Rich was supposed to play his first headline tour this spring, but like all musicians, it has been put on hold. Instead, he has been quarantining with his wife in L.A while still creating and playing new music.

His newest single, “Feels Like Home” was inspired by his first trip to Dublin where he experienced the pub culture and the camaraderie. All the dancing and the singing and the beers and the chanting reminded him so much of home and every dive bar at which he had played in America.

“When you meet a stranger in a place you’ve never been before, and they make you feel at home that is what the song is about,” Rich explained. However, due to social distance requirements, the “Feels Like Home” video is an animated version. Nevertheless, you hear the Irish influence in this fun and hopeful new song.

“A lot of people think I moved to town and quickly got a record deal. They don’t realize that I have been on tour for fifteen years,” he said.

Even though he was been Big Machine/Valory Records for over three years, Rich is just now able to complete his first solo album. Since his wife is an actress, they split their time between L.A. and Nashville. They are there for each other and make the most of their unique, long-distance marriage.