NASHVILLE, Tennessee —  Even though Derek Jones’ dad was a drummer and his grandmother played piano, he never played music until later in life.

“We always had music going on at the house at our supper table. If Dad was in charge of the music, we listened to Allman Brothers, Marshall Tucker, Grand Funk Railroad but if Mom was in control [of the music], we listened to Lionel Richie, Jim Croce, stuff like that,” he said. 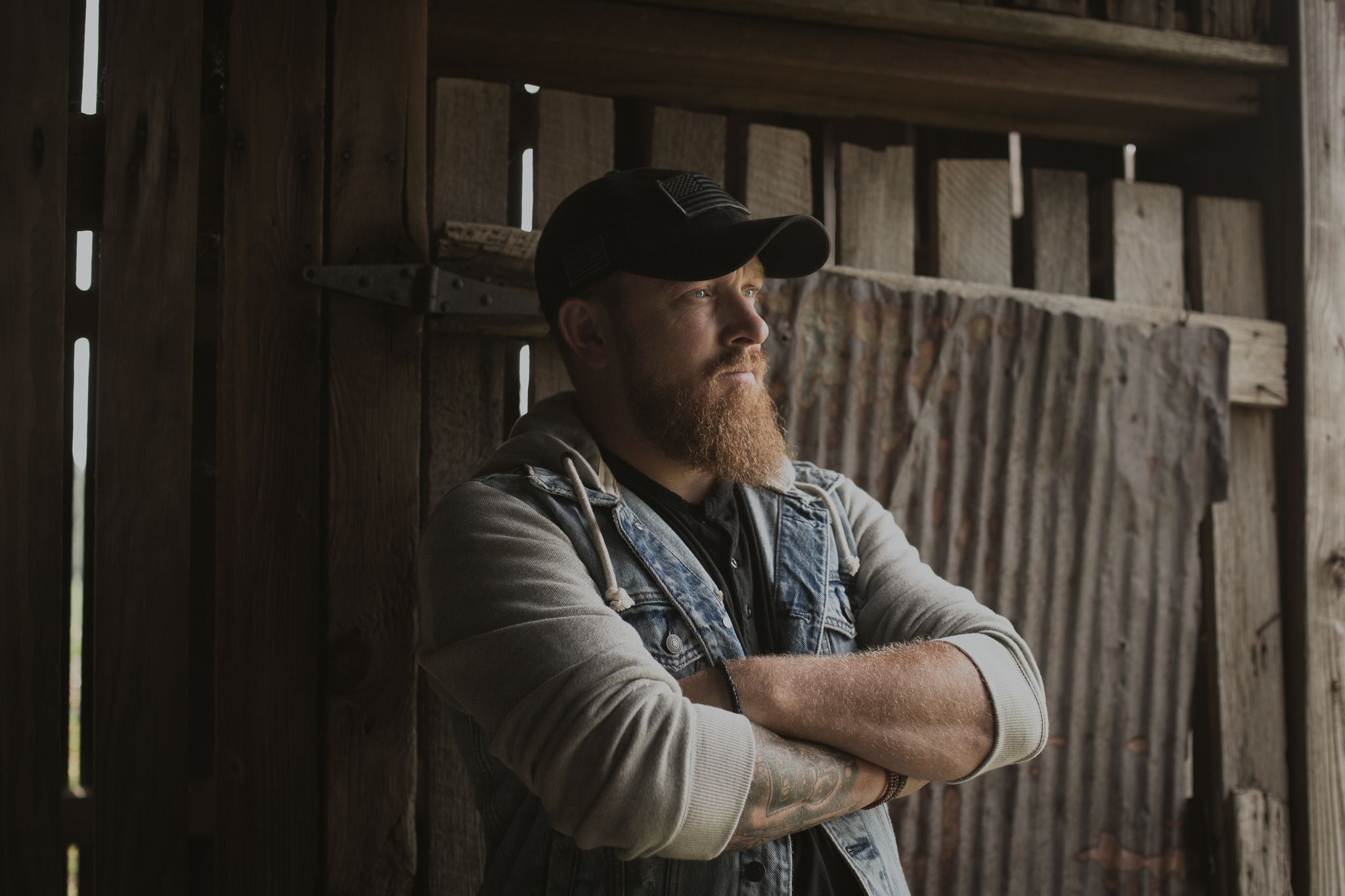 As a child, the Indiana boy dreamed of being a professional football player (he’s 5’7”) and his other goal was to be in a rock n roll band. He knew because of his size, football was not going to be a possibility. However, when his two older brothers joined the Navy, he followed suit after graduating high school.

Jones never even picked up a guitar until he got out of the Navy. He started college and lived with two friends who often had house parties. Two of his other friends would come over and bring their guitars.

Around midnight, they busted those guitars out and people could hear a pin drop and they would pick on those guitars and that’s when Jones said to himself “I’ve got to learn how to do that.”

A few weeks later, he went and bought his own guitar. His friends taught him the basics and he hasn’t put the guitar down since.

After graduating, he worked in a factory for some time while he was trying to decide whether to move to Austin or Nashville. He flipped a coin and Nashville it was and he moved the week after the devastating flood of 2010. He moved to Nashville with no job and lived in a hotel for several months.

As so many have done in the past, he went down to Broadway and put down his guitar case and played for people passing by. Jones then began filling bars and honky-tonks throughout the country and building a loyal fanbase. Jones has also established a name for himself as a songwriter with his cuts receiving placement on the Sportsman Channel series “Tailgate Adventures” and selection as the theme song for “Fisher’s ATV World” on the Velocity Channel and NBC Sports Network.

Jones has had the privilege of sharing the stage with a variety of revered acts, including Billy Ray Cyrus, Alabama, Charlie Daniels, Trace Adkins, David Allan Coe, Shooter Jennings, Dwight Yoakam, Blackberry Smoke, Ted Nugent, and Jamey Johnson, among others. 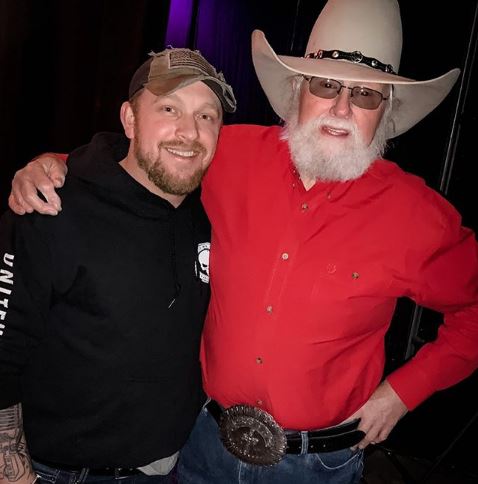 Jones was privileged to play “Some Gave All” alongside Billy Ray Cyrus on the Today Show and at Charlie Daniel’s 40th Volunteer Jam. He was still driving a truck at that time and was sitting in the cab at Rippy’s thinking, “Man, in six hours, I am going to playing on that stage there [at Bridgestone].”

After he played his song, Charlie Daniel’s came up to him and said, “Derek, thank you, young man, for your service in the Navy.” Jones thanked him for the honor of playing at a Volunteer Jam.

“I thought it was very humble and kind of him to even recognize my name and my service. Charlie was honestly the nicest, most genuine man that I think I’ve ever met in the business. He was a true patriot that loved his country and loved God and stood behind what he believed,” Jones said.

In 2018, the independent artist’s sophomore extended play record(EP), Pray, topped the Amazon Charts at No. 1 and landed at No. 7 on the iTunes Charts. He toured with Billy Ray Cyrus and they promoted each other’s music.

However, COVID-19 has severely impacted his up and coming career in 2020. He was the support act for many performers and was set to tour and release his new EP and go on tour. Jones had shows scheduled with Joe Nichols, Molly Hatchett and Jo Dee Messina to name a few. COVID hit and the shows got rescheduled and canceled.

Derek Jones is set to release his follow-up EP, Everybody’s Somebody, this fall with the title track dropping on July 10. Written by Jones and James LeBlanc, the timely song has a unifying message with lyrics like: “Whether you’re a millionaire or a carny at the county fair, you’re gonna get the same from me / We’re all cut from the same old cloth / A damn Yankee or a southern drawl, I was raised to believe that everybody’s somebody, ain’t nobody, nobody / Don’t let anybody tell you that ain’t so, everybody’s somebody you know.”

The song emphasizes how Jones grew up.

“I try to treat everybody with respect, the color of your skin, whether you are left, right, Republican, Democrat, I really don’t care,” he said. “What I care about is how you treat me and how you treat other people. If you are a good person, I will treat you as such.”

Maybe we should all take some life lessons from Jones and let the words of his latest single “Everybody’s Somebody” really take hold in our hearts.