U.S. Senate candidate Bill Hagerty donated $1,000 each to the presidential campaigns of both Al Gore and George W. Bush in the year 2000, according to Federal Election Commission filings.

That year Hagerty, according to his LinkedIn page, worked at the private equity investment firm Hagerty Peterson & Company LLC in Nashville, a position he held until July 2017. Hagerty said on his LinkedIn page that he co-founded the company. 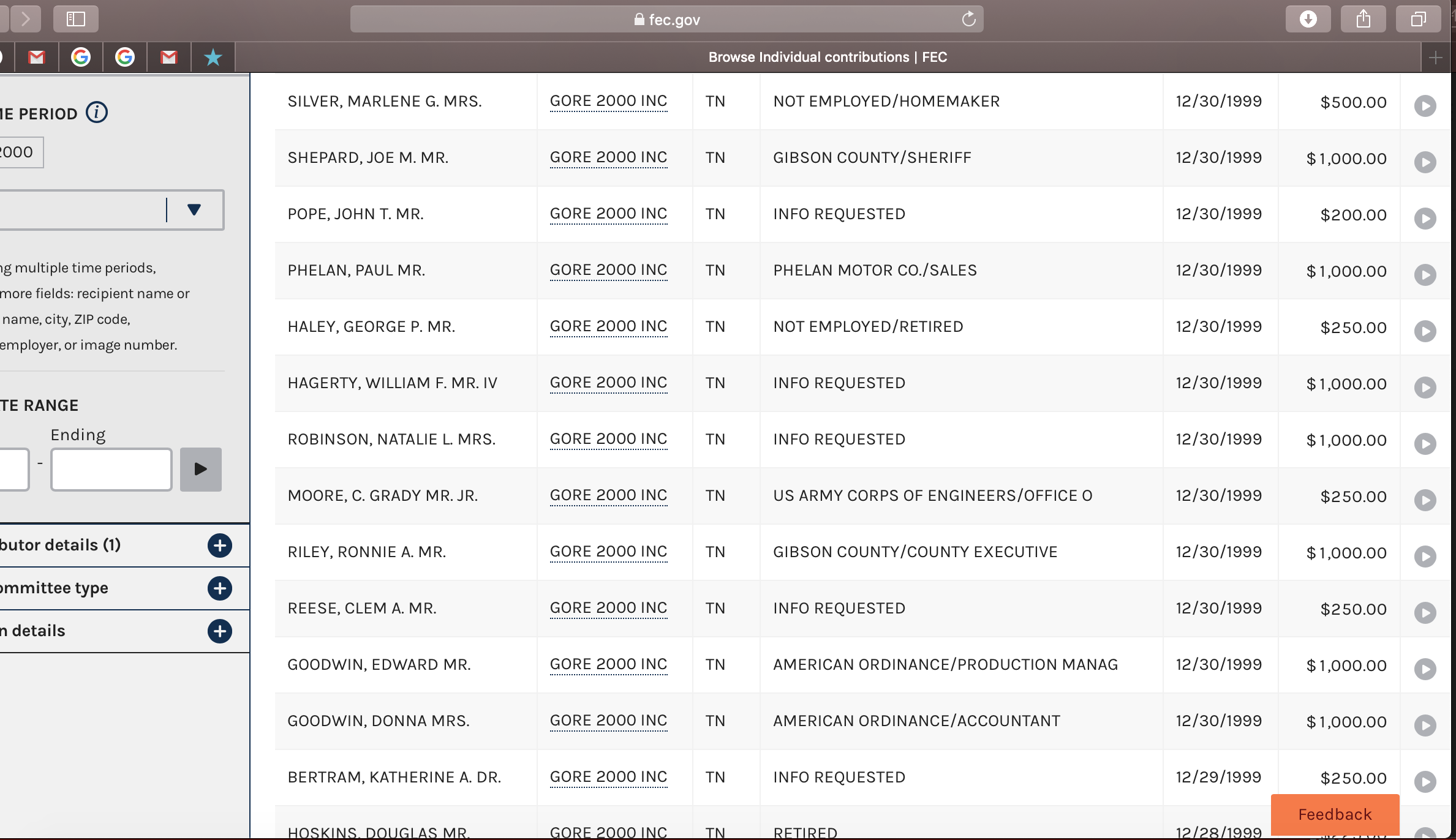 Nearly a year later, Hagerty donated the same amount of money to the Bush campaign on November 6, 2000, immediately before that year’s Nov. 7 election. 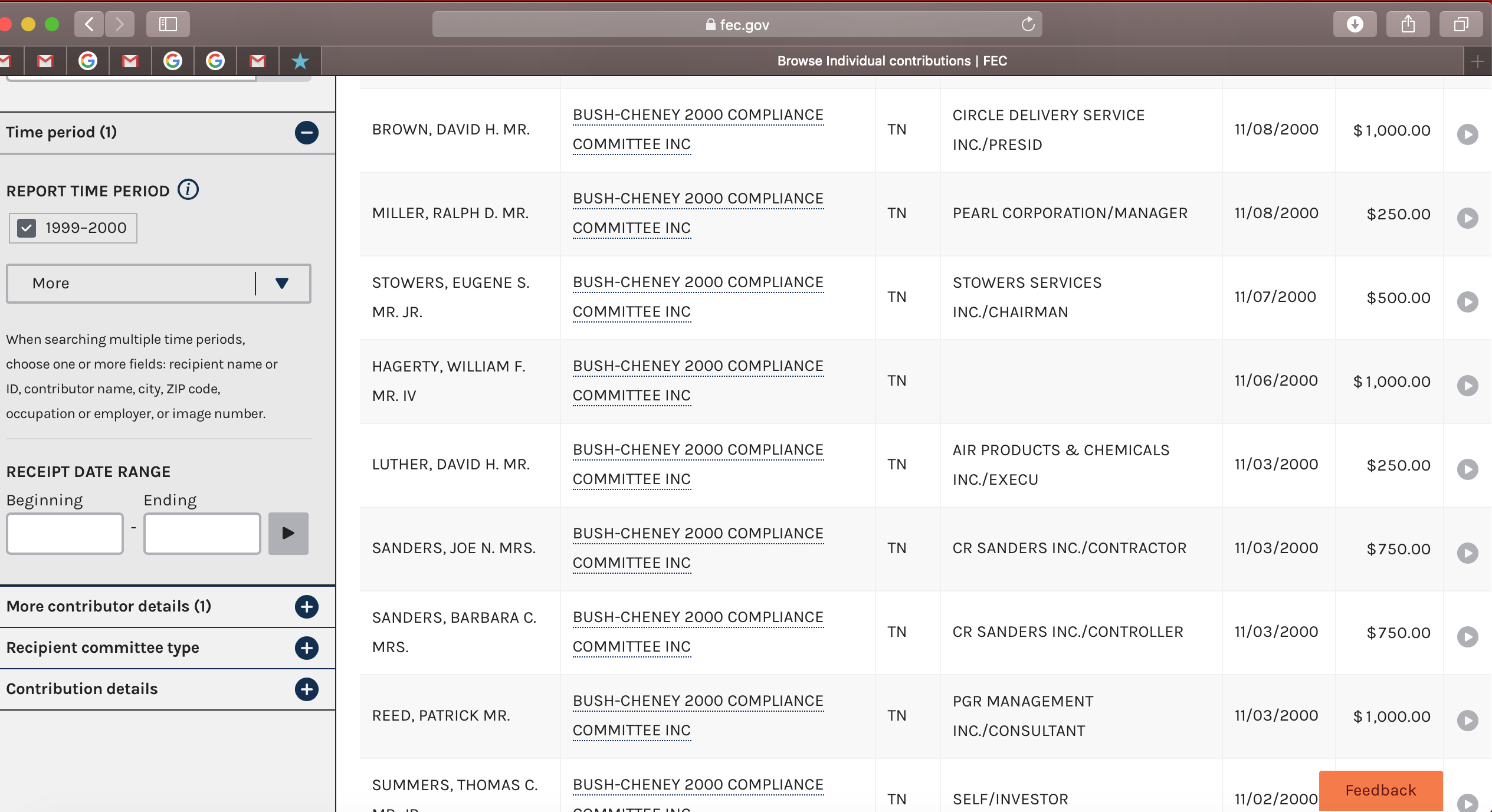 “Bill did everything he could to ensure that Donald Trump defeated Hillary Clinton in 2016. He worked closely with President Trump on the transition team, and as President Trump’s ambassador to Japan. They’re working together now on the President’s economic task force to get our economy going again.”

Between 1997 through 2010, Hagerty chaired the executive board of the National Capitol Area Council, Boy Scouts of America where, according to his LinkedIn page, he led a $50 million capital campaign. Hagerty volunteered for this position.

From 1997 to 2009 Hagerty served on the President’s Commission on White House Fellowships under then-presidents Clinton, Bush, and Obama.

As The Star reported Saturday, Hagerty leads his opponent Manny Sethi by almost four percentage points, according to a new poll that a Georgia-based group released this week. Members of that organization, The Trafalgar Group, polled 1,062 likely 2020 GOP primary voters July 6 through July 8, according to their report.