MURFREESBORO, Tennessee –Dr. Ming Wang, at the Conservative Caucus held in Murfreesboro Saturday with a few hundred people in attendance, discussed his vision for addressing a polarized world through his Common Ground Network.

Wang, who is not only a world-renowned laser eye surgeon but a philanthropist and community activist, provided financial support for the Conservative Caucus.

In addition to his vision clinics, he is the president of the Tennessee Immigrant and Minority Business Group, founder of the free-of-charge Wang Foundation for Sight Restoration and co-founder of the Common Ground Network (CGN). 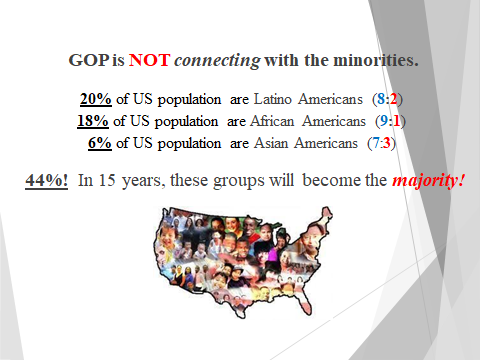 With Dr. Rice Broocks, author of the best-selling book “God’s Not Dead,” Wang formulated a “Common Ground Seeking System” that can be used in the pursuit of common ground in general, regardless of the specific nature of the conflict.

With the U.S. population consisting of 44 percent minorities – 20 percent Latino Americans, 18 percent African Americans and 6 percent Asian Americans – Wang warned that in 15 years the three groups will become the majority.

Wang offered a unique perspective having gone from suffering from the extreme polarization of China’s Cultural Revolution to a meeting with then-President Ronald Reagan at the White House who relayed the story of the aftermath of China’s Boxer Rebellion.

Of the reparations China was ordered to pay for the war, the U.S. earmarked much of its portion for the education of Chinese students at American universities.

Wang was also attracted by America’s expression of freedom in the saying, “I may not agree with what you say, but I will defend to my death your right to say it.” 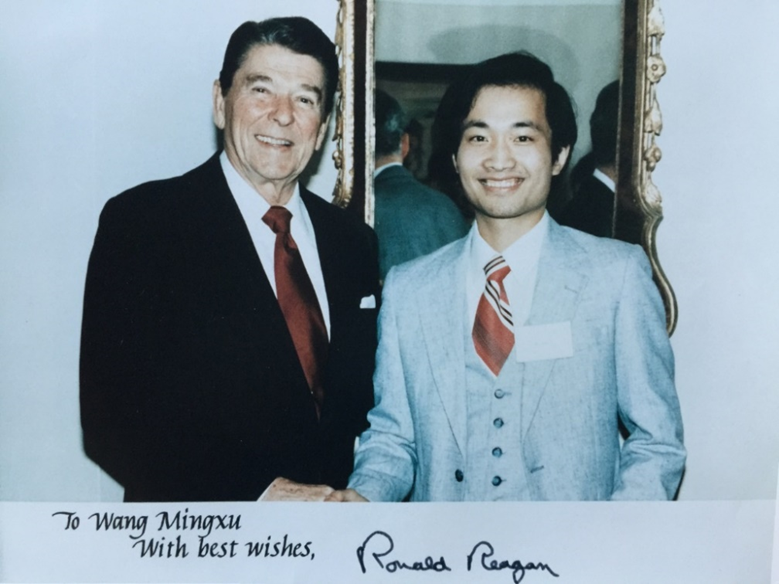 Such an example of free speech and civil discourse is increasingly rare.

The foundation phase consists of making a connection or relationship, having an appropriate attitude, and the proper motivation.

Pearls are the wisdom and best practices gleaned from other common ground seeking proponents distilled to their universally applied principles.

One such pearl  Wang discussed was S.A.L.T. – Start the conversation, ask questions, listen and then talk.  That pearl rolled into another called “The Gift of 5 Minutes,” referring to the amount of time of the other person speaking without interrupting or raising an objection.

The process includes step-by-step instructions about how to use CGSS to find common ground.

As a guest columnist, Wang presented the case that the coronavirus bares the need for common ground and said it has been found in that, as human beings, all are vulnerable to the coronavirus.

As such, the only way to survive is to find a way to work together, says Wang.

A full-length feature film inspired by the autobiography of  Wang, “From Darkness to Sight” will begin filming this fall.

Wang’s dramatic journey will cover the period from 1966 to the present.

Copies of Wang’s autobiography were put on the tables to provide to most of the attendees of the Conservative Caucus.