NASHVILLE, Tennessee —  Lucas Hoge hails from Hubbell, Nebraska, a tiny town with two churches. He grew up singing in a little Methodist church his family attended. While his parents were rehearsing in the choir, the pastor gave Hoge a little electric drum pad to keep him occupied. He started playing along and the pastor cultivated his love for music at a very young age.

Hoge played drums throughout elementary, middle and high school before finally picking up the guitar. He realized the guitar was easier to carry around.

Learning how to play the guitar while singing proved to be a challenge.

“It was a whole other learning curve,” he said.

He became friends with some of the people in the local music store. They asked him to play in the lobby to entertain the customers. A local band heard him sing and they were looking for a new front guy. He became the lead singer for the rock cover band, Southern Cross, while still in high school. He played on stages in bars with big X’s on his hand because he wasn’t old enough to legally drink. 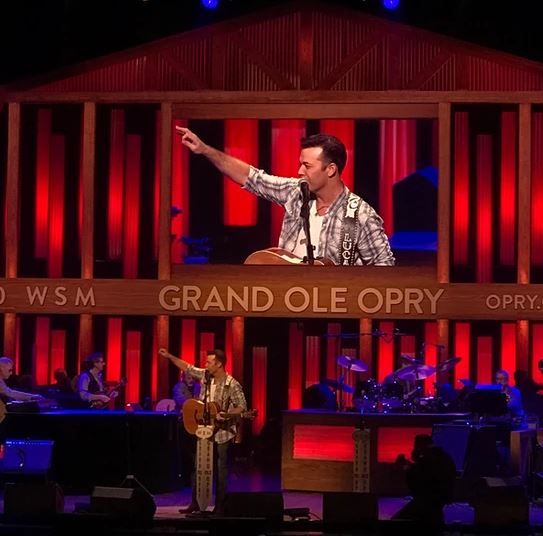 After high school, he decided to pursue a degree in business architecture and design at the Southeast Community College in Milford, Nebraska. While still singing with the Southern Cross, he started singing at the Lutheran chapel where he sang with its worship band Xtreme Devotion.

This put the bug in him to pursue music as a career and he started his own band called Borderline, which played all country music. Hoge had three bands going at one time. After a year or so he asked to see if anyone wanted to move to Nashville with him. Nobody took him up on his offer so he loaded up everything into his truck and moved to Nashville riding solo.

In 2001, the nineteen-year-old did the typical “knock on every door on Music Row” where he met with anyone who would talk to him. One of the first people who mentored Hoge was Ricochet’s original member Eddie Kilgallon who helped him navigate the music business.

While in Nashville, Hoge began writing songs and released his first CD In My Dreams in 2002. In the same year, Hoge’s first song for television was “If I Only Could” and was featured on the hit Warner Brothers show Smallville. The singer released his second album, Dirt, in 2006.

Later on, he was the host and star of Animal Planet‘s TV show “Last Chance Highway” and wrote and performed the show’s theme song. When it comes to TV shows needing music, Hoge said, “I always take advantage of those situations. I knew they probably didn’t have a theme song so I took it upon myself with my buddies to write a theme song, just in case it needed one.”

Hoge has toured London and traveled to the Middle East to perform for American troops. He spent 12 years being a part of the Armed Forces Entertainment: Wrangler National Patriot Tour in which he traveled overseas to perform over every Memorial Day except this year which was canceled due to the coronavirus.

Growing up, the Nebraska boy listened to the Grand Ole Opry on the radio. When he moved to Nashville, he was often invited backstage to accompany friends but he refused to step in that sacred circle until it was his turn. In November 2017 that long-awaited invitation finally came.

“Gosh, I was just floored. Still to this day, I get chills about that invitation which I have framed on my wall. [When you play the Opry], you finally feel accepted into the country music family,” he said.

The last full album he recorded was in 2017 with the title track called “Dirty South.” With 10 tracks, Dirty South, Lucas’ third album finds the artist tackling multiple stories that are a mix between traditional country sound and fresh country vibes. 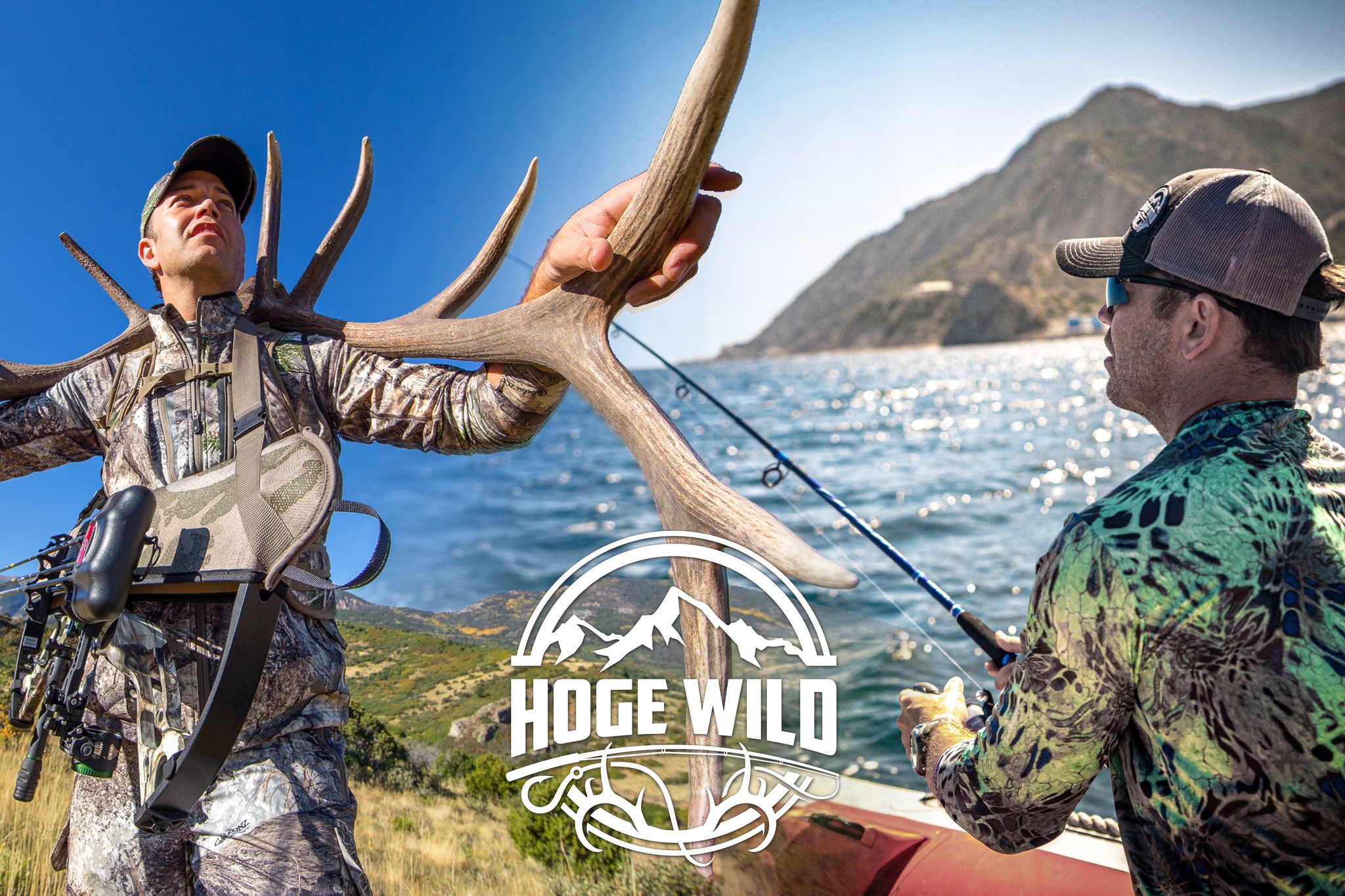 “Growing up in up in a small town, there wasn’t a lot do besides sports and hunting and fishing,” he said.

“Hoge Wild” takes viewers across the globe with the country singer as he travels to New Zealand, Bolivia, Africa, and more. With a guitar in one hand and a bow in the other, Hoge is going wild in the great outdoors camping, fishing, hunting, exploring, diving and singing. An avid outdoorsman, the country star aims to change the narrative around conservation and hunting with his new series.

Hoge’s latest single is the heartfelt “Wishin I Was Fishin” which was purposely released for Father’s Day. Even though it is a personal song, he was able to include footage from his TV show with him and his buddies from around the world on the video of the song.

He concluded, “Throughout my career as a musician, my guitar has been my passport, literally all over this world. This “Hoge Wild” TV show has been in my brain for many, many years and to finally get it out there is huge for me. It’s a passion of mine to talk about conservation and show the entertaining side of what I do and how I get to do it. I am thankful that this guitar has taken me everywhere and given the opportunity to meet these people.”