The Tennessee Star asked Paul what he would say to the average Tennessee Republican who still hasn’t decided which of the two candidates to support. 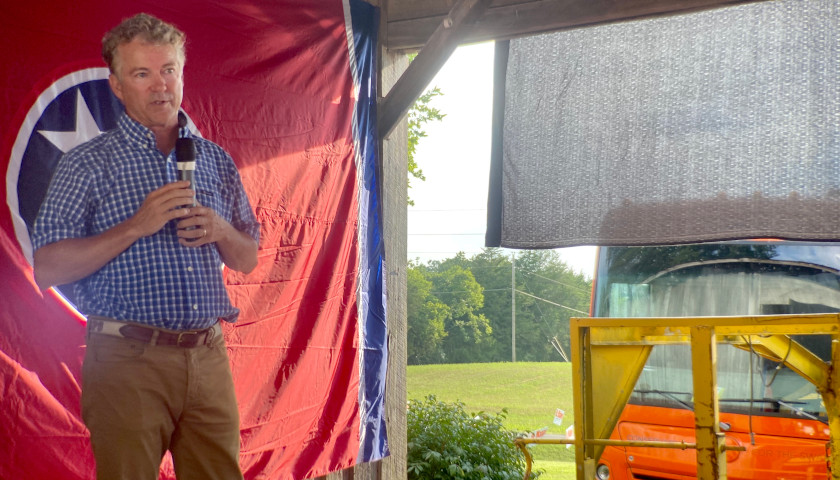 “I would tell most people who live in this neck of the woods that Joe Carr knows a conservative when he sees it, and Joe Carr’s endorsement is probably worth more than mine, to tell you the truth,” Paul said.

“But I also know a conservative and someone who is sincere when I see it. I think Dr. Sethi is the real deal. I think the other side got to the president very early. I don’t think he had a chance to meet Dr. Sethi. I think many times what happens in big organizations is they get the wrong pick. They sort of kick themselves saying ‘We should have waited because Dr. Sethi will actually be a better supporter.’”

DeMint, known for his work in the Tea Party, is a University of Tennessee graduate and founder of the Senate Conservatives Fund.

Paul said he and Trump speak at least once a week.

“The night that Manny wins I will call the president,” Paul said.

“I promise you the president will call Manny and congratulate him and support him.”