Editor’s Note: This is the second of three stories examining Gov. Mike DeWine’s use of pay-to-play when he was attorney general and how the Ohio Republican Party funnels money from donors to individual candidates. This series also will examine the relationship between the party, DeWine and former House Speaker Larry Householder to FirstEnergy. The first story in this series is available here.

Arshinkoff reportedly was a master at the concept of funneling candidate money through the state party. He also was a key figure in furthering the ambitions of both DeWine and current state party chairwoman Jane Timken.

Arshinkoff, who died in 2017, was the Summit County Republican Party head for approximately 40 years and had earned respect for building the party up in a strong Democratic territory. His story was told in an obituary on a blog titled GOP Today — United by Core Beliefs, published by Pennsylvania Republican attorney Andrew W. Barbin, who calls himself a friend of Arshinkoff’s.

Arshinkoff always insisted that donors give through the party instead of spreading money out through individual candidates.

This was both the source of his county operation’s might and the heart of the carping criticism against it. Alex understood that a statewide candidate would have little reason to consider general needs of Summit County if its resident’s contributions were merged in and made indistinguishable from those from other counties.

Arshinkoff encouraged DeWine to run for the Senate. 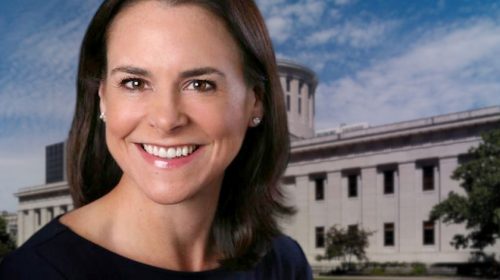 While media framed it as a Trump/Kasich battle; that ignores the simple fact that politics is local and that Archinkoff (sic) plays regional politics as well as national politics, and the Timken family have been longstanding power players and fund raisers in Stark, Summit and surrounding counties.

DeWine and Timken learned their lessons about funneling money through the party.

In FollowTheMoney, the National Institute of Money in Politics reported that between 2009-2016, political parties played a larger role in attorneys general races in Ohio than any other state. The state Republican Party gave $4.5 million to Attorney General DeWine.

In his political career, DeWine has raised nearly $40.7 million, according to data from the National Institute. (To read the data, click the tab on the upper left that says “As a candidate.”) 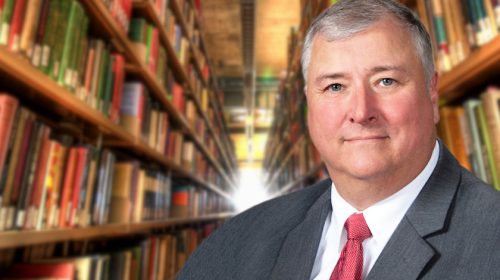 The company was implicated in Ohio House Speaker Larry Householder’s pay-to-play bust by the FBI, according to The Toledo Blade.

Tyler Fehrman was leading an effort to gather signatures to repeal House Bill 6.

Matt Borges, a former chair of the state party, is accused of bribing Fehrman with money believed to be from FirstEnergy to stop the effort. Fehrman, however, worked as an informant for the FBI.

Authorities contend the money then went from Generation Now to other entities, which funneled the money on to lawmakers in exchange for their support of Mr. Householder’s bid to be House speaker, and their support of House Bill 6. Mr. Householder, Mr. Borges, Mr. Clark, Mr. Longstreth, and Mr. Cespedes are also accused of taking money for personal use in the process.

The National Institute on Money in Politics provides insight into politicians FirstEnergy donated to, with the data available here.

Over a number of years, those donations included:

FirstEnergy, according to the National Institute, also donated to:

The Ohio Republican Party made these donations to Mike and Patrick DeWine and Householder:

The Ohio House Republican Caucus made these donations: