Senator Mamie Locke (D-Virginia Beach) is part of a group trying to remove Kanye West from Virginia’s upcoming presidential ballot, according to reporting by WTKR. Leaders of the group claim that West’s 13 Virginia electors were registered deceptively, according to The Washington Post.

One of the electors is Newport News Public Schools government and sociology teacher Matthan Wilson. Wilson told WTKR he has no intention of filling his role as an elector. 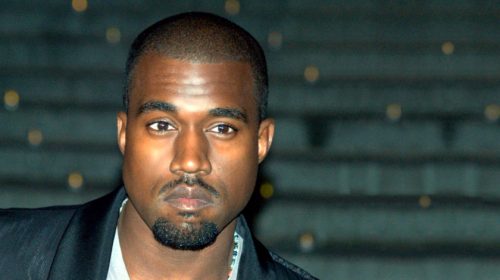 Wilson, Locke, and the others are preparing a lawsuit challenging the validity of the electors, WTKR reports.

In August, President Trump told reporters, “I like Kanye [West] very much. No, I have nothing to do with him getting on the ballot. We’ll have to see what happens.” A day later, Forbes reported that West said he was running to take votes away from Democratic presidential nominee Joe Biden. Trump responded in a tweet, “That shouldn’t be hard to do!”

In Ohio, the West campaign listed six electors living at the same address, according to The Enquirer: “West also listed a slate of 18 people who will vote for him at the Electoral College if Ohioans select West for president. Of West’s 18 electors, all but two are from Cuyahoga County. Six listed the same Cleveland address and another four listed the same address in the Cleveland suburb of Lakewood.”

“Legitimate candidates for President and Vice President would have no difficulty locating 13 Virginians willing to serve as their electors. Instead, Mr. West or those working on his behalf resorted to deception to falsely represent that he had obtained the support of the requisite number of electors,” Wilson told WTKR.

The Virginia Star requested comment from the West campaign, from Sen. Locke,  from Wilson, and from the State Board of Elections. None of them responded by press time.