RICHMOND, Virginia – In the first fully in-person session of the week, the Senate advanced a bill that would establish a civil rights and policing commission on Wednesday.

The commission’s purpose is to review civil liberties, civil justice and policing in Virginia, and to make policy recommendations to the General Assembly.

Sen. Richard Stuart (R-Prince William county), who introduced the bill, spoke with The Virginia Star about why the commission is necessary. 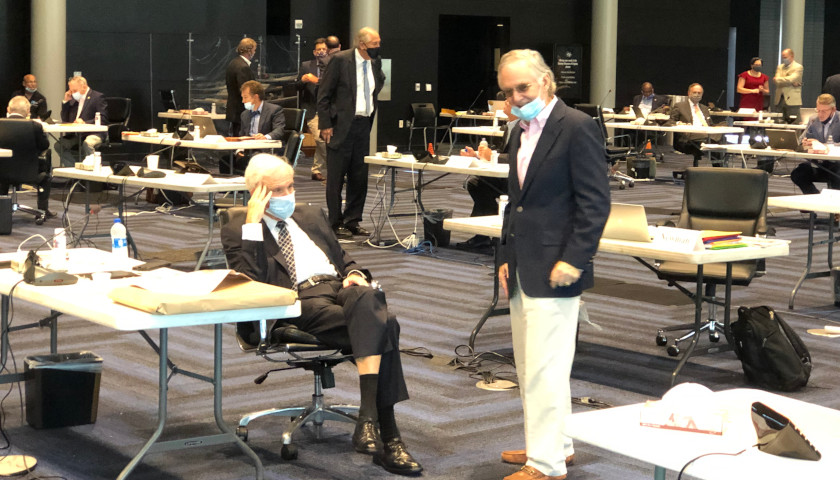 “I’ve practiced law for 30 years now and in that 30 years I have seen the inequities in our system,” Stuart said. “I still believe we have the best system in the world, but I think it is important for all of us to recognize the inequities be it because of race, poverty or simply because we have given too many of our civil liberties away in order to police, and we’ve got to try to fix those things so this system is fair for everybody and that is my goal with this commission.

Before Senate Bill 5003 was engrossed by the Senate and advanced to its third and final reading, three floor amendments were adopted into the bill.

The first two amendments adopted decreased the number of senators and delegates allowed on the commission from four to three from each legislative body.

The final amendment added representatives of at least two other minority groups to the commission, one appointed by the Speaker of the House of Delegates and the other appointed by the Senate Committee on Rules.

Incorporating the aforementioned amendments, the 22 member, bipartisan commission would feature a wide array of members. 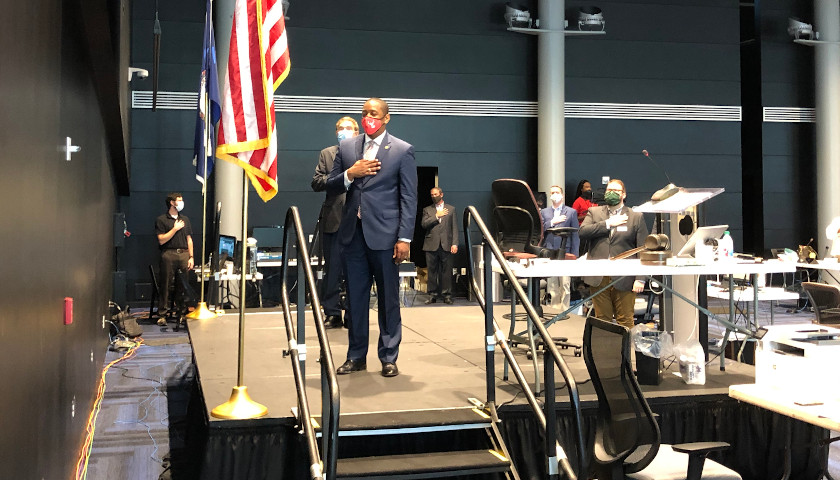 The commission would include three members from the House and Senate, four chiefs of police or sheriffs, three attorneys for Virginia, one representative from the Virginia African American Advisory Board, the current president of the Virginia NAACP, the secretary of Public Safety as well as three citizens with civil justice expertise.

All non-assembly members would be appointed by a mix of Governor Northam, House Speaker Eileen Filler-Corn (D-Fairfax County) and the Senate Rules Committee.

Stuart is confident the bill will pass the Senate during Thursday’s session because of bipartisan support for the legislation, but does not share the same confidence when it comes to the House.

“My concern is more with the House of Delegates than the Senate,” Stuart said. “I’ve heard rumors that the House is just refusing to pass any bill that is being sponsored by a Republican. Of course, this [bill] is co-sponsored by myself and [Democratic] Senator [Mamie] Locke, we’re the two co-patrons, but I’ve just heard rumors that the House is not interested in passing any bills with Republicans on it, I hope that is not true.”

Locke also thinks the bill will pass the Senate and said that the commission will allow Virginia to be proactive to current issues instead of reactive.

Two other bills advanced to their third reading by the Senate were House Bill (HB) 5109 and HB 5031.

HB 5109 calls for the Health Commissioner to ensure that employees and residents of nursing homes or assisted living facilities receive first priority for COVID-19 testing, and HB 5031 recognizes June 19, otherwise known as Juneteenth, as a legal holiday in Virginia to celebrate the abolition of slavery in Texas, the last Confederate state to abolish the practice.