Nashville, Tennessee – Regardless of how famous a person may or may not be if the music can’t stand alone, there is no point in an interview. Accompanied by Trick Pony’s Heidi Newfield and Keith Burns, with his debut single, Calvin Lee sings a timeless anthem, My America, that paints a nostalgic story about pulling together through hard times, which is sure to resonate with the listeners. 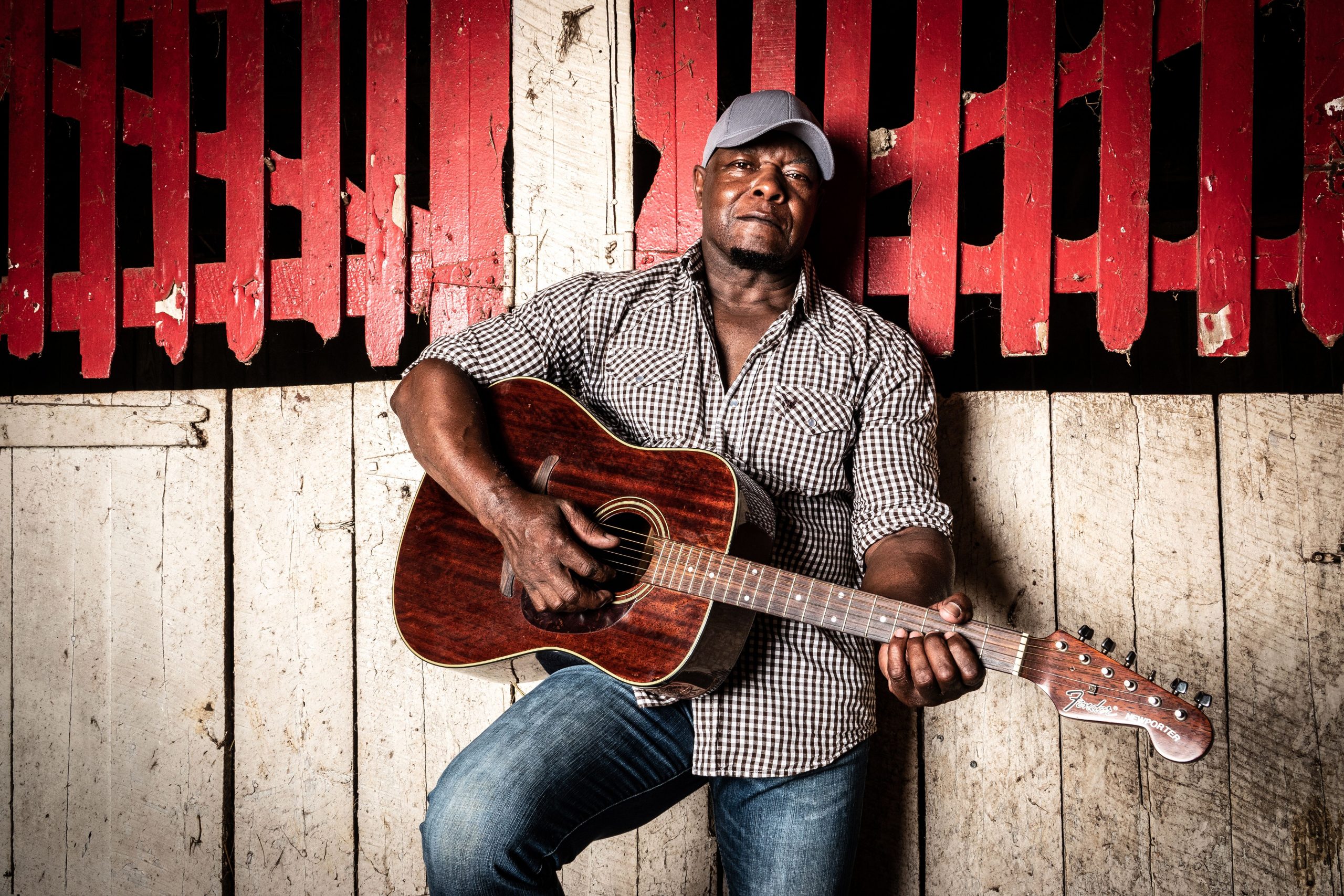 Lee grew up in the small, hard-working town of Earle, Arkansas on his family’s farm. The farm’s employees would often sing throughout the day which encouraged young Lee to mimic and join in. Music was fused into every aspect of his childhood, outside and inside the home. His mother would often spin Elvis Presley’s records throughout the house and Lee quickly learned to emulate certain nuances.

In his vocal debut, as he stood up to sing Amazing Grace the congregation fell quiet and after just a few notes the pastor urged the pianist to stop playing so they could all just listen.

“I surprised myself that day,” said Lee. “I wasn’t expecting my voice to come out the way it did — it was a great, new feeling.”

It was clear right away that he possessed a special talent, which was not a first for the family. His great uncle was the legendary blues harmonica player and singer James Cotton. Cotton recorded some of his first work at the historic Sun Records and would later play on many important projects including Muddy Waters’ Grammy Award-winning album in the 1970s.

Around the time of his newfound notoriety, he received a guitar for Christmas which would elevate how he created music. He taught himself the instrument and modestly admits he’s, “still learning” to this day.

When it came time for college, Lee decided to leave Arkansas to attend Lamar University in Beaumont, Texas. Here, he was immersed in the country culture and was often presented many opportunities to perform including festivals alongside established acts like Tracy Byrd, Zona Jones, and Jimmie Van Zant. During these performances, Lee would often hear praise of his voice and constant encouragement to move to Nashville. Though it wasn’t an easy decision, he took their advice and packed up for Music City and hasn’t looked back since.

Even though Lee is a songwriter, he did not write “My America.” He explained, “My manager and were looking for a song. Being from a military family, I was looking for something with a patriotic style. We came across the demo, ‘My America,’ and I loved it the first time I heard it.”

Regarding the recording of the song, the singer said, “It really came together really well. With Heidi and Keith, we had fun bringing this song to life. Keith Burns is a great harmony guy and Heidi has those powerful vocals and it went so well [with Lee’s gospel/country sound.] When it was time to get the job done, we just nailed it.”

This track is the quintessential picture of the American dream and serves as a call to action to the American people who hold on to life’s simple pleasures amid hard times. With an authentic blue-collar upbringing, Lee is creating music for real America by way of true life.

Even though he has recorded additional music, Lee and his team are focusing on promoting “My America.” They even are releasing a clothing line with a working-class denim jean and other outdoor workwear for men and women.

This father of five is a multi-talented artist with lots of extra-curricular activities including landscaping and fitness, but his true passion will always be his music.

You can hear “My America” on all streaming platforms.