The legislation was passed by the Democratic-controlled body by a vote (21-Y 15-N) along party lines with four Republican senators not at session. 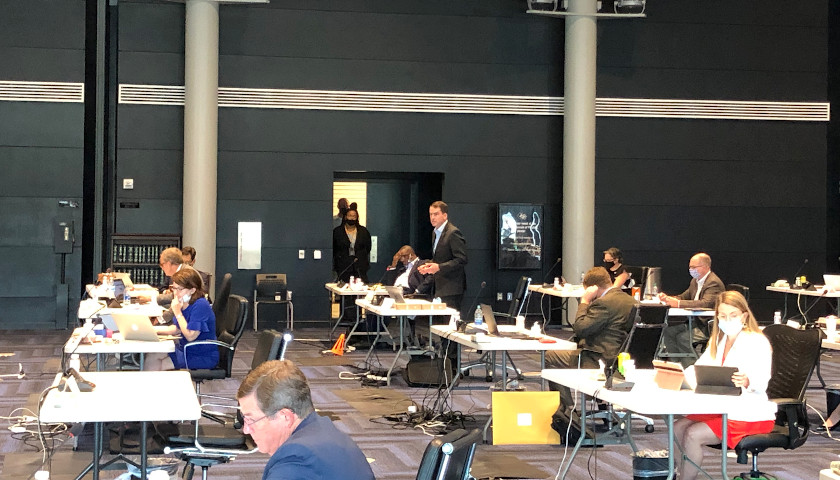 calls for the Department of Criminal Justice Services and the Department of Behavioral Health and Developmental Services to support the development of the response and alert system, which would use a crisis co-response team that features both mental health professionals and law enforcement.

If signed into law and proper funding is allocated in the annual budget, a staffed crisis call center will be set up and put in place by July 1 of 2022. That call center would be responsible for mobilizing those crisis co-response and community care teams for specific situations involving someone going through a mental health crisis.

“If you call 911 for a house fire, you don’t send a police officer,” Sen. Jeremy McPike (D-Prince William County) said in an interview with The Virginia Star. “And so if you’ve got a mental health crisis right now we are sending police, so it’s time that we just change the way we think about response and put mental health professionals in place to help.

“I think it’s so critical [because] a lot of time in these cases folks end up in the court system and then in jail versus having a professional there to deal [with] and help navigate the crisis. This has impacted so many people, especially the black and brown communities.” 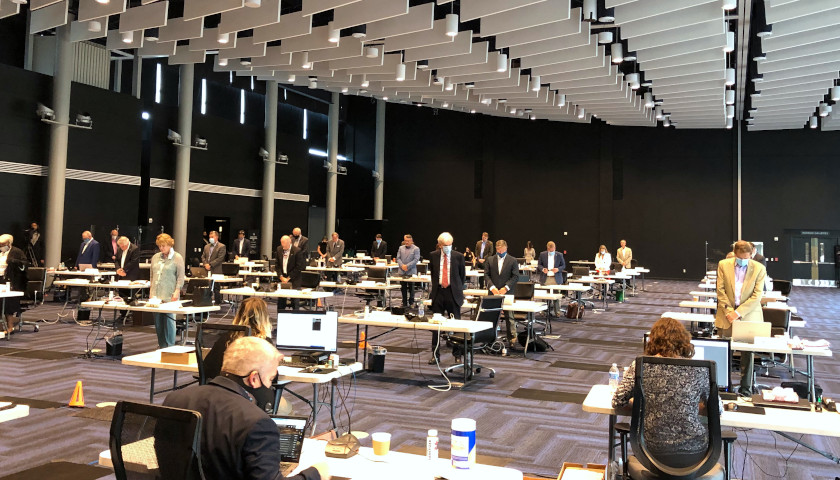 Sponsored by McPike, the legislation also requires the establishment of training standards for officers and a stakeholder group to meet this year to put in place protocols and evidence-based practices for law enforcement agencies.

Although no Republican senators voiced any opposition before the vote, every conservative lawmaker at session voted against the bill as some members clearly had reservations.

“We also have a system set up for mental health now and it works really well,” Reeves continued. “As someone who has served in law enforcement, when you have to go down [to a local magistrate] and get a temporary detainment order they usually have a counselor [present].”

Reeves also said that law enforcement officers already go through critical incident training and are supposed to ask certain questions to gauge the situation when arriving on a scene.

The alert system, nicknamed the MARCUS alert system, comes from the death of Marcus-David Peters, a 24-year-old black man who was shot and killed by Richmond police in 2018 while having a mental health crisis on the side of a highway.