Senate Bill (SB) 5015 passed the Senate by a vote of (Y-24 N-15) with three Republican members voting alongside their Democratic colleagues on the prevailing side. 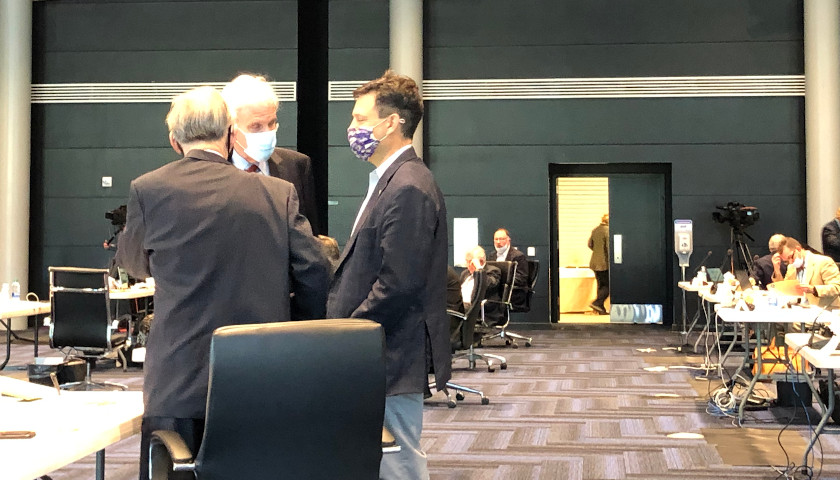 During opening remarks, Sen. Janet Howell (D-Fairfax County), chair of the Senate Finance and Appropriations Committee, praised the budget as currently constructed and the hard work of Committee members and staff.

“This budget is still a great budget for the people of the Commonwealth,” Howell said on the floor. “But this is just one step in a long process of approving the budget but this is an important step because it outlines our priorities.”

A portion of the Senate’s version for the state’s biennial budget includes $95.3 million in fiscal year (FY) 2021 from the COVID-19 Relief Fund as payments to be distributed to local school divisions based on the net reduction of state funds apportioned to those divisions.

Another part of the spending plan is the allocation of funds to enact criminal justice and policing reform legislation that was already passed by the Senate during the General Assembly’s 2020 special session. 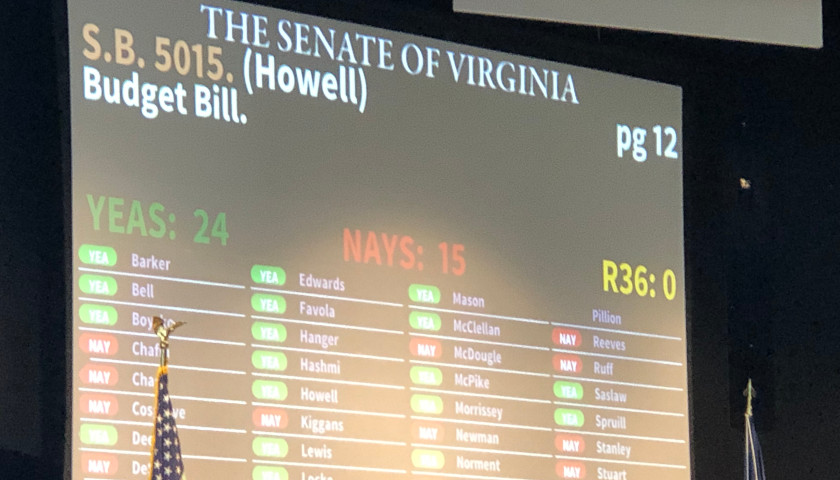 Before Senate Minority Leader Thomas Norment (R-James City County) voted in favor of the budget, he questioned Howell and Sen. George Barker (D-Fairfax County) on whether or not they would abandon included language for a potential redistricting commission during the budget conference committee with the House, which Norment described as “issue of contention.”

To which both senators replied they would try their best to keep that language in the budget.

Other Republican senators were not too pleased with the budget, however.

“If you look at the fluff and puff of that budget, we’re funding things that are pet projects in Hampton, Portsmouth, Fairfax, Arlington,” Sen. Bill DeSteph (R-Virginia Beach) told The Star. “We are funding the heck out of pet projects, yet pet projects aren’t a part of COVID and we’ve rejected everything else [not related to the pandemic].”

Also allocated in the budget is $18.4 million in FY 2021 for a $500 one-time bonus payment on December 1 for state police, capitol police, correctional officers and other state agencies as well as to provide supplemental 599 funding to localities’ police departments.

The budget bill also includes language for an eviction moratorium, which prohibits courts from issuing writs of possession for renters non-payments or delinquency until January 31, 2021, and a utility disconnects moratorium, which prohibits companies under regulation of the State Corporation Commission from disconnecting services to customers for non-payments or fees until the Governor determines economic conditions have improved or until at least 60 days after the state of emergency in Virginia has ended.

Now, the Senate must await approval on its budget from the House of Delegates and consider the House’s budget, which was passed Tuesday.