RICHMOND, Virginia – The Senate sent a number of bills to be considered by joint conference committees, and appointed conferees to join their colleagues in the House of Delegates to consider legislation on Wednesday.

Three or four Senators and Delegates are assigned to different conference committees and must try to agree on compromised language for similar bills from each body or the legislation will die. If compromised versions are agreed upon, those bills will go back to the House and Senate for a final passage vote. 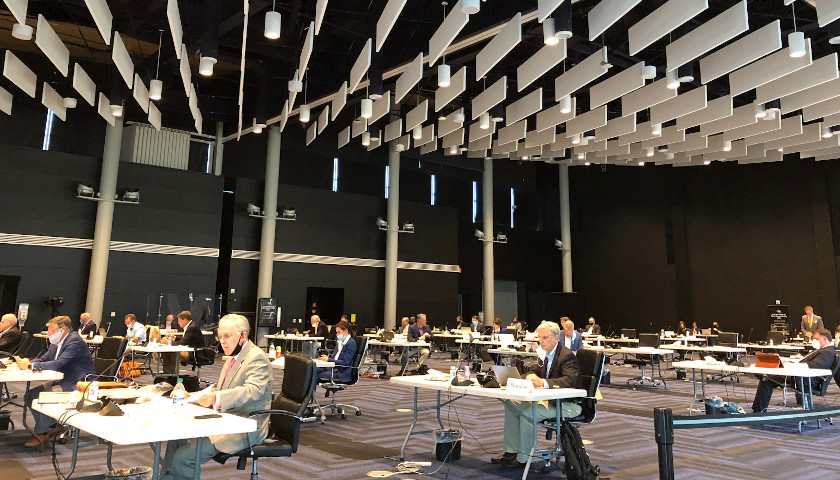 During Wednesday’s session the Senate both insisted on its version of the legislation, requesting conference committee on those House bills, and acceded to the House’s requests for the joint committees on Senate bills.

Overall, in what was a lengthy process spanning multiple hours, nine Senate bills and 11 House bills were sent to conference committee.

Between the two legislative bodies, a majority of the bills are essentially the same with slight differences in language or actions, which includes many controversial topics relating to social justice and policing reforms. 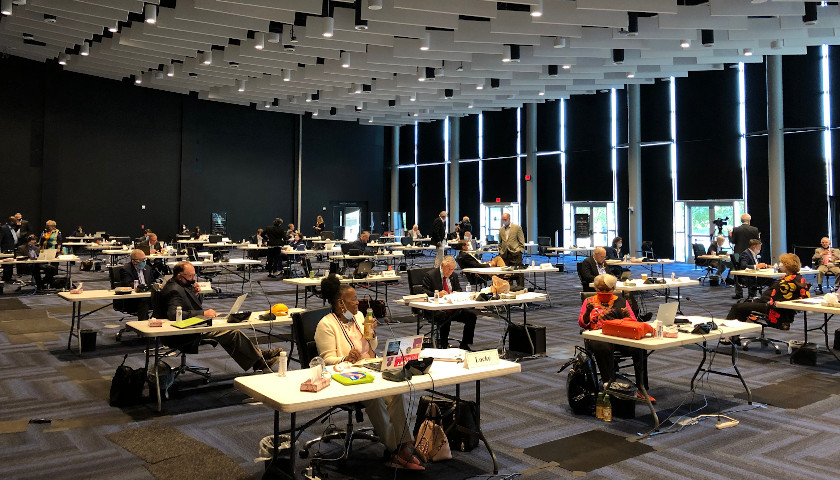 After the session had ended, The Virginia Star spoke with multiple Senators on how they thought the conference committee process would go. The responses were mixed depending on the legislators’ political party.

“Well it is going to go the way Democrats want,” Peake told The Star. “Right now the fight is between the House Democrats and the Senate Democrats, so they will work [the problems] out. Most of them are bad bills, unfortunately, so there’s still going to be bad bills however the conference committee comes out.”

Fellow Republican Sen. Amanda Chase (R-Chesterfield) had similar thoughts, saying whatever the Democrats want, they will get.

Surovell thinks the conference committees will go pretty smoothly, but did mention there are some points of contention between Democratic lawmakers.

“I think there are a few issues that are going to get pushed off to regular session,” Surovell told The Star. “The biggest chasm [between Senate and House Democrats] is on expungement. It’s a policy [issue].”

Sen. Joe Morrissey (D-Richmond City), whose bill calling for sentencing reform on certain criminal cases was sent to a conference committee, is confident his legislation will pass.

“I think it’s going to pass. I feel more optimistic now about SB 5007 than I have in a long time.”

Morrissey also said he thought there would be a great deal of agreement among Democratic legislators and that any apparent division will disappear when the conferees get together.

No specific date or timeline was agreed upon for when the conference committees will begin, however.