NASHVILLE, Tennessee – Holiday State is a country/pop music group that started in 2014 by brothers Brandon, Brett, and Bryan DeLaura from Orange County, California.

With a new single “Where I Wanna Be” being released on November 13, I wanted to explore the background of how they came to be.

Brandon admits that as kids their parents always played music around the house. 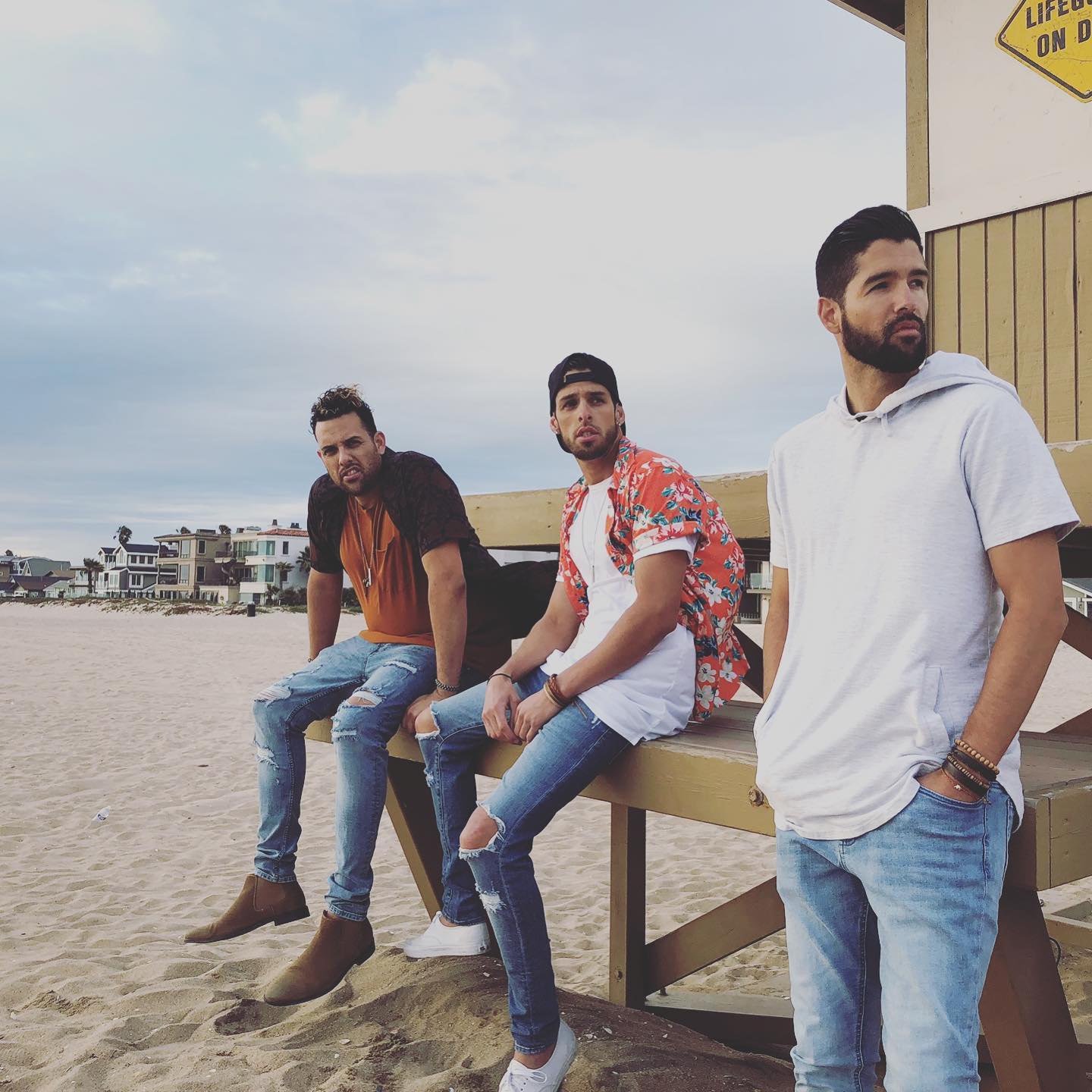 “We were always dancing and singing,” he related. Their super musical family was listening to artists like Lionel Ritchie, Janet Jackson, Michael Bolton, Kenny Rogers, and even the funk/disco group, The Gap Band. Brandon’s favorite group was Boyz II Men.

Brett and Bryan were the brothers who leaned more into country music. Bryan loved Alan Jackson while Brett was into the Chicks and Keith Urban.

“Because there was always music around, it got us into performing and singing and doing shows for the family. We had a really cool sound system in our house and we would crank that up.”

Bryan got on the guitar and Brett did drums while Brandon sang lead. While still in high school, they started a basic pop/rock band in their garage. Although they had friends who also played in their band, they never stuck around because they “didn’t have the same goals and vision in mind as we did,” Brandon said.

They were in and out of different bands and groups. Brandon, the oldest, did some solo stuff. Their mom finally advised, “Why don’t you guys just do the three of you.”

In 2014, they got serious about becoming a band and officially formed Holiday State. The name Holiday State originally was going be a clothing line that they had intended to start. And once the group that Bryan and Brandon were in prior disbanded, they decided to name their new group Holiday State.

“When they come to our shows, we want to take them away from all their trouble and worries. For that moment, we want to put them in a holiday state of mind,” Brandon said.

They’ve since released five singles. Their first, “Friday Feelin’” was released in 2019 and was featured on Spotify’s New Music Nashville playlist and was covered by mega-blogs, Taste of Country and The Boot. Following the well-received release, the music video for “Friday Feelin'” was premiered by CMT and featured by the Country Music Network in their new must-hear songs of the summer list.

Their second single “Steal the Thunder” was premiered by Parade.com. Their third single, “Sun Up Sun Down” was premiered by Medium. 2020 brought the release of one more single; “Cut Me Loose” which they performed live at The Whisky a Go-go in Los Angeles in March right before the COVID shutdown. 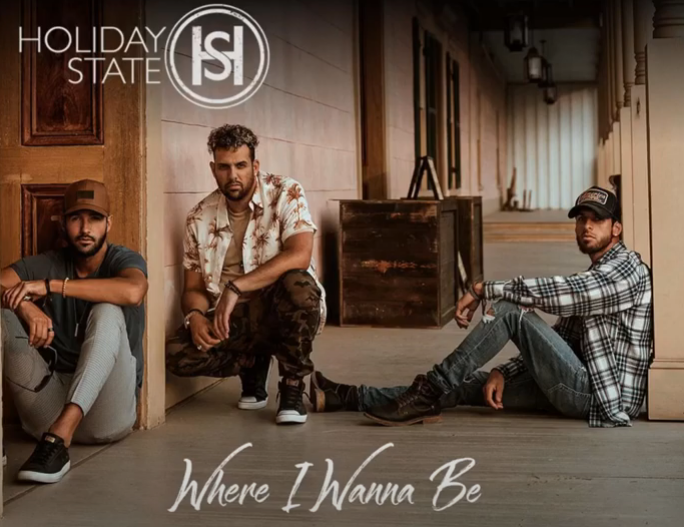 Though they are currently an independent band, they are not opposed to being on a label if the deal was right. They write all the music that they perform. You can hear how the California lifestyle influences their writing.

Their upcoming single, “Where I Wanna Be” is about different memories that they’ve had. It was written right before the virus shut down live music, but once it happened, the song took a whole new meaning.

“When it came to this song, it’s like everyone can kind of relate to it now with being locked indoors for such a long time. We all want to be somewhere where we are having a good time and getting out of this mess,” Bryan said.

One of the defining moments of their life was on October 1, 2017, when Brett attended the “Route 91 Harvest” festival in Las Vegas.

The group was intensely shaken and an indelible mark was left on all three of them. It was necessary at that time for Brett to heal, and as a part of the healing process, they sought out to make the most meaningful and purposeful music as possible.

Brett stressed, “You really don’t ever expect that. You’re around it, just enjoying the music and the people. Sometimes a different reality kind of hits you in the face and you have to figure a way out of it. The beauty of it is that the country community is so strong and tight and united and everyone supports one another.”

Even three years later, they run into a lot of people who also experienced that tragic day.

“It kind of changes everyone’s outlook on life, the blessings and stuff you have around you. I think it brought the country community and music in general closer together,” Brett said.

With their varied musical tastes and backgrounds, it just made sense to write for the pop/country audience which is so popular with young people now.

“It’s kind of the best of both of both worlds,” Brett said.

At the beginning of 2020, they opened a couple of shows for Logan Mize and had a 2020 tour planned. Now they are forced to stay home where they have written a lot of songs and recorded demos which they will record in Nashville soon.

With the surge in COVID cases, touring may be on hold even longer than originally anticipated. Their main goal is to record new music and to be suited up and ready to go when they get the opportunity to get back out there.