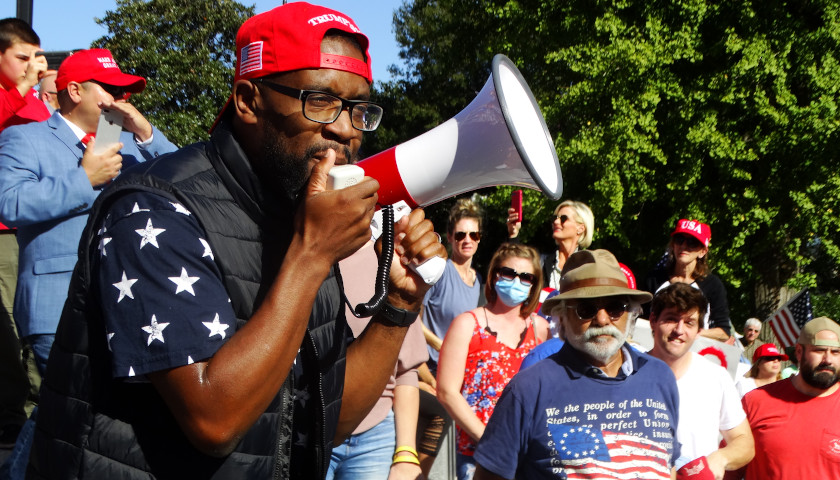 The protestors attended this Stop the Steal rally, part of a larger series of events that organizers held at state capitols nationwide.

“Now it is time for us to fight for him.”

Meanwhile, State Sen. Mark Pody (R-Lebanon) told the crowd that “the election is not over.”

“Donald Trump did better in all the major cities across the nation except for battleground states. We know there is fraud going on, and we’re going to stop the steal,” Pody said.

“Here in Tennessee we have to do it through prayer. We have to stay in prayer and stay in God. He won’t let us down.” 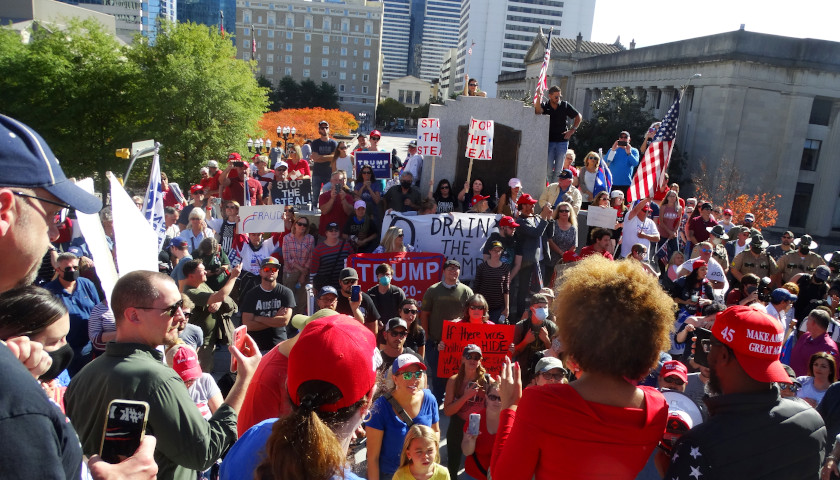 Other speakers announced plans to bus Tennessee volunteers to Georgia, one of the battleground states, to count the legal votes. Another speaker warned that Democrats “have awakened a sleeping giant.”

Hampton vowed to never lay down and to never allow socialists to take over.

“I know there are some patriots that might be discouraged right now as the fake news media has called the election for Joe Biden. Even when all of the votes are not counted he has declared himself a winner. But this is what I want us to realize. Listen closely. There was a time when the children of Israel were leaving Egypt, and they were faced with the Red Sea in front of them. They were faced with an army behind them that wanted to wipe them out. I always ask a question ‘Why would God allow the children of Israel to wait? Why didn’t he just open the Red Sea for them to walk through it?’” Hampton asked.

“Let me tell you a revelation in that story. The reason why he allowed them to wait is because the parting of the Red Sea was not only for their deliverance but it was for the destruction of their enemies. We are waiting for God to part the waters, and we are believing [in] God for a miracle. We’re not going to be anxious while we wait. We are going to wait on God to answer our prayers.”