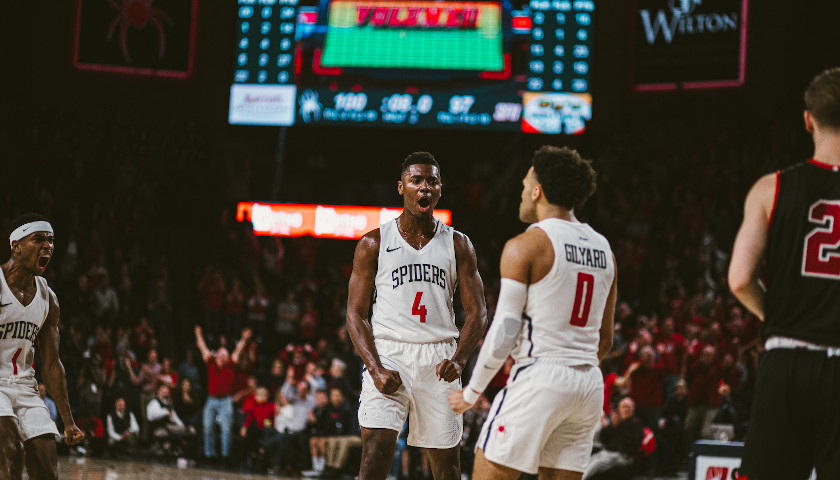 “We’re really pleased and proud to have been picked first in a great conference and we’ve been working hard for a long time to try to make that come true,” head coach Chris Mooney said during A10 media day. “Our practices have been very good and competitive, and I think that we’re all very very anxious to play.”

The expectations that Richmond will be one of the best teams in the conference is no fluke. The Spiders finished last season second in the A10 with a 14-4 conference record and an overall record of 24-7.

“We expect to be the best team in the A10, we expect to win the A10 and to get to the [NCAA] Tournament,” Gilyard told The Virginia Star. “I think the expectations this year are the same as our hopes and goals.

“For my first two years [at Richmond] we weren’t really great. Then, we had a really good season last year but weren’t able to go to the tournament, so that left a sour taste in our mouth. It is motivation for us this year, obviously we know what’s ahead and the opportunity we have.”

Along with a number of upperclassmen, the Spiders also have very good depth at most positions. When senior guard Nick Sherod suffered a season-ending last month, sophomore forward Tyler Burton was plugged into the projected starting lineup to file that void. 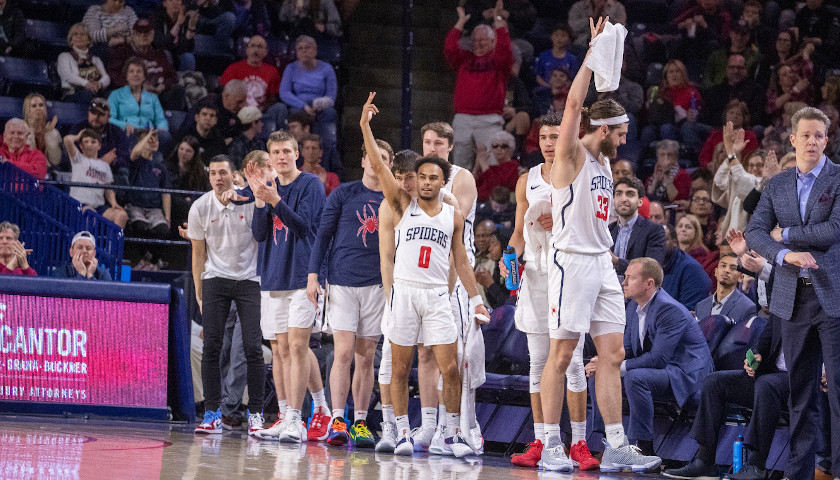 “[Tyler] is really a talented player and I’ve said a number of times that I think he has a chance to be one of the best players Richmond’s had,” Mooney said. “[Tyler] is very fortunate that he’s surrounded by such good veteran players who have a really good sense for how to play and how to help him get better.”

Because of limitations set by the NCAA, the Spiders will play 27 total games during the season – nine non-conference matchups and then an 18-game A10 slate.

The Spider’s first real test comes on the road against N0.10 Kentucky on November 29. In December, Richmond plays its first home game against Furman. Later in the month, the Spiders have back-to-back road games against Power 5 conference teams in Vanderbilt and No.15 West Virginia.

“We’re excited [about the schedule],” Gilyard told The Star. “We’re going to play a lot of good teams, but I think we’re a good team as well. This is what we’ve all signed up for when we came to play for Richmond, because you want to play the best teams and the best talent.”

The team starts its conference-slate at home against Duquesne on December 19.

Other A10 opponents include Rhode Island, Saint Joseph’s, Fordham, UMass and the 2019 A10 champion Dayton.

“We know what we’ve got ahead for ourselves, but I think we’ll be fine,” Gilyard said. “If we just go out and compete every day, we’ll be just alright.”