NASHVILLE, Tennessee – When country crooner Ty Herndon announced he was releasing a duet with the talented Tony Award Winner Kristen Chenoweth, I wanted to find out how this came to be. 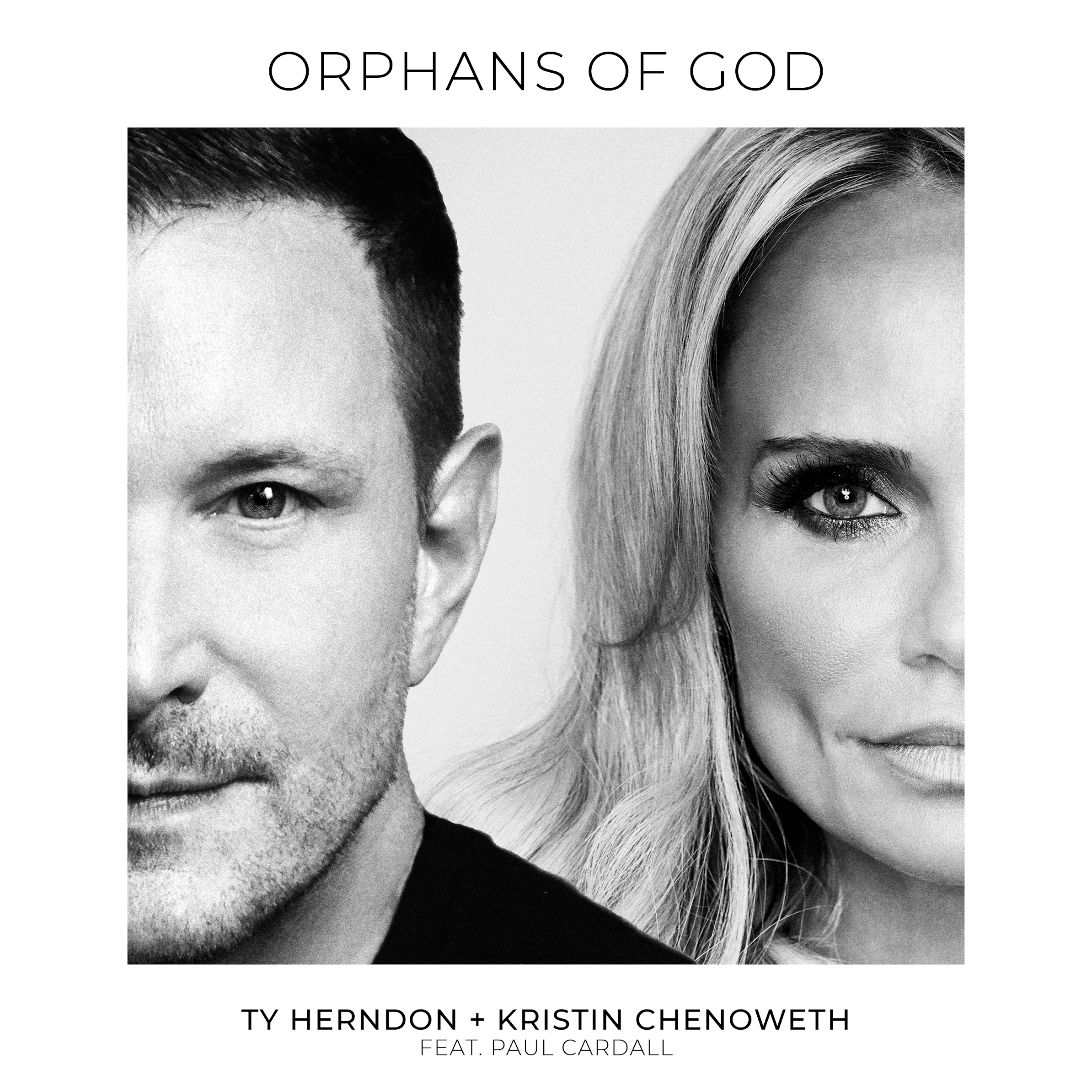 With Herndon, he grew up singing from a young age and never really had a choice. He comes from a musical family and they traveled the south singing at camp meetings and tent revivals. He even considered being an evangelist at one point. His family listened to the Grand Ole’ Opry and singers like Tammy Wynette.

As time went by, he grew a great love for country music and he was good at it. He started chasing that dream when he was 16. He got a job at Opryland USA and worked there as a singer/performer for five summers. That is where he met Chenoweth for the first time as she was a performer there as well.

A few years ago, he went with good friend Chely Wright to New York to see Chenoweth do a show. Herndon went backstage afterward and she jumped into his arms. She screamed his name and said, “You’re my friend forever.” We kept in touch after that.

Two years ago, his guitar player, Josh Bryant, said, “Hey, I am dating this girl, and I’m going to need some extra security tonight since she is coming to our show.”  It turns out Bryant was/is dating Kristen Chenoweth. Herndon thinks they are perfect together and now Chenoweth is part of the family.

We both agree that Chenoweth is one of the best singers we know. However, there aren’t many country singers who could hang with her in a duet. Herndon has a passion and commitment to his music that continues to play out in his lyrics. “If I haven’t lived it, I haven’t sung it,” he admits.

During this time of COVID, few people are putting music out and it is difficult for artists to be heard. Herndon reflected, “It’s been a terrible time for people in Nashville, and people in entertainment in general.”

Herndon was not planning on putting music out as his label canceled his album for this year along with a documentary and 142 tour dates. He was devastated.

Chenoweth recommended, “Why don’t you just put one song out?”

Several months went by his manager advised that his original Christmas album was 20 years old this year. “Why don’t we rehash that and put it out and add one new song?”

Although technically it’s not a Christmas song, “Orphans of God” was a song that Herndon has been wanting to record and release for several years but it didn’t fit anywhere. Adding it to the release of his Christmas record Regifted seemed like the perfect place to put it.

“Orphans of God” is about faith, about God and it’s a message over the holidays that we need to hear. “To know that you’re loved, you’re thought about is what matters,” adds the artist.

Except for the newly released, “Orphans of God”, all the songs on Herndon’s Regifted album were sung at his Grandmother’s Calvary Baptist Church Christmas Cantata (Including Rudolph). “They did it every year,” he laughed.

They remastered to original songs to make them “cool again”. Chenoweth heard the album and exclaimed, “Every time I thought you were going to turn left, you went right.”

“Orphans of God” has meant so much to Herndon and seen him through a lot of dark places. He stated, “God always shines His light and I’m OK. This song has been my go-to when I’m down.”

He recorded “Orphans of God” with friends Chenoweth and pianist Paul Cardall during this very difficult time in the life of our nation.

“It’s more important now than it has ever been before to remember that we are all created equally and that God loves us all just the same. I hope this song can be a beacon of hope to anyone who’s feeling lost, overwhelmed, or suffering in any way,” Herndon clarified.

Herndon produced Chenoweth’s vocal part on the song. He was reluctant to direct the brilliantly gifted songstress, but she declared, “You need to tell me what to do.”

“To sing with Ty Herndon was a dream. But to sing a song with lyrics that we both believe was so special. I hope as you listen to the song, you hear the words, and they speak to your heart,” said Chenoweth.

Cardall continued, “Ever since receiving a donor’s heart, it’s been my life’s work to use music to help heal the hearts of others, which is why I’m excited to join with my friends Ty Herndon and Kristin Chenoweth in echoing an important message through this song — a truth that there are no orphans of God. Everyone is welcome to my table, and as a Christian, I believe to suggest otherwise undervalues God’s sacrifice.”

With a country musician, a Broadway performer, and a gifted pianist, the remake of “Orphans of God” should appeal to all who listen. In today’s world, no song could be more relevant.

You can order Orphans of God here. You can pre-order Regifted here.