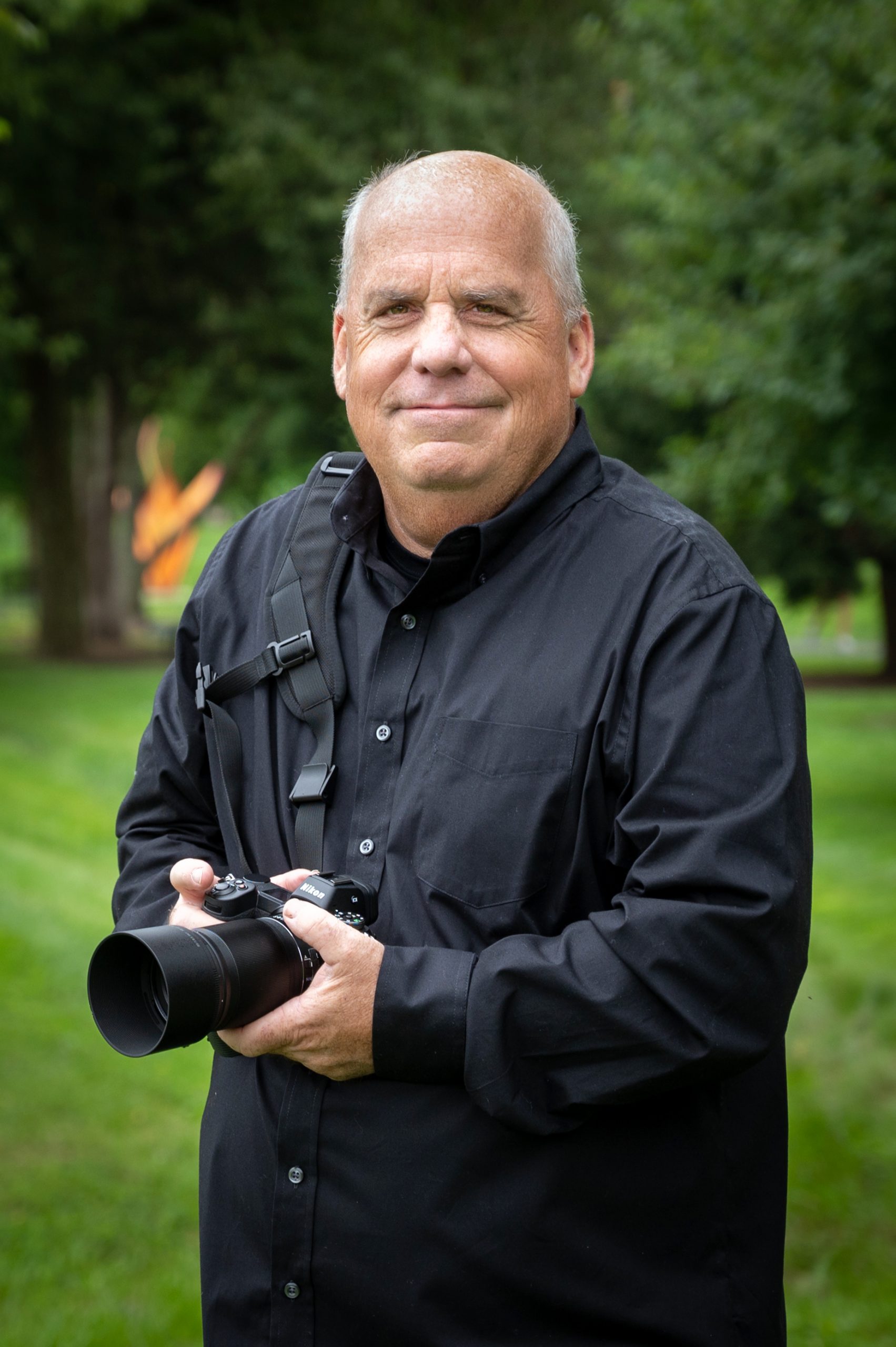 “Today before the court we argued for Bob Updegrove, and really for all Virginians, to have the freedom to choose the messages they promote,” Alliance Defending Freedom Senior Counsel Jonathan Scruggs said in a Friday press call.

In Updegrove v. Herring, the lawsuit against Virginia Attorney General Mark Herring, Updegrove argued that he uses his photography as an artistic expression of his religious beliefs.

“Bob has always viewed his business as a ministry, allowing him to create art with messages he believes in. One of the ways he does this is by photographing weddings between one man and one woman,” Scruggs said told reporters.

“Virginia passed a new law this last year that’s been called the Virginia Values Act. It forces Bob to create photographs celebrating same sex weddings, or to close his business down altogether. The law also prevents Bob from publicly explaining his reasons for only creating artwork consistent with his beliefs about marriage.”

Scruggs said Updegrove could face court orders forcing compliance, and fines of up to $100,000 for each violation.

“My relationship with God and my relationship with photography have been inseparable. Over these past 40 years I have photographed and worked with thousands of people from all walks of life. I serve customers no matter who they are. But the government oversteps when it attempts to force me to promote views that I disagree with,” Updegrove told reporters.

Scruggs said the court has not yet published its opinion, and either side might appeal afterwards.

“The judge was attentive to both sides. He didn’t tip his hand in any way about what he was going to rule,” Scruggs said. “In this situation, we’re just very confident in our argument. It’s not as though this is a novel argument we’re making.”

Scruggs said courts have ruled in favor of similar arguments in Minnesota, Arizona, and Kentucky.

Updegrove said, “It’s not just my freedom that’s at stake. It’s everyone’s. When the government can tell you what to do, what to say, and what to create, then we do not live in a free America.”