Singer/songwriter Mira Goto grew up in a musical family. Her grandmother played the organ at church for many years and she learned to play the violin as a child. She grew up with access to instruments and a family who loved to sing.

As a teen, she thought the guitar was a much cooler instrument so she put her efforts there. Her favorite artist was Alanis Morrisette. “If I ever have the opportunity to do CMT Crossroads, she will be my first pick,” she mused. 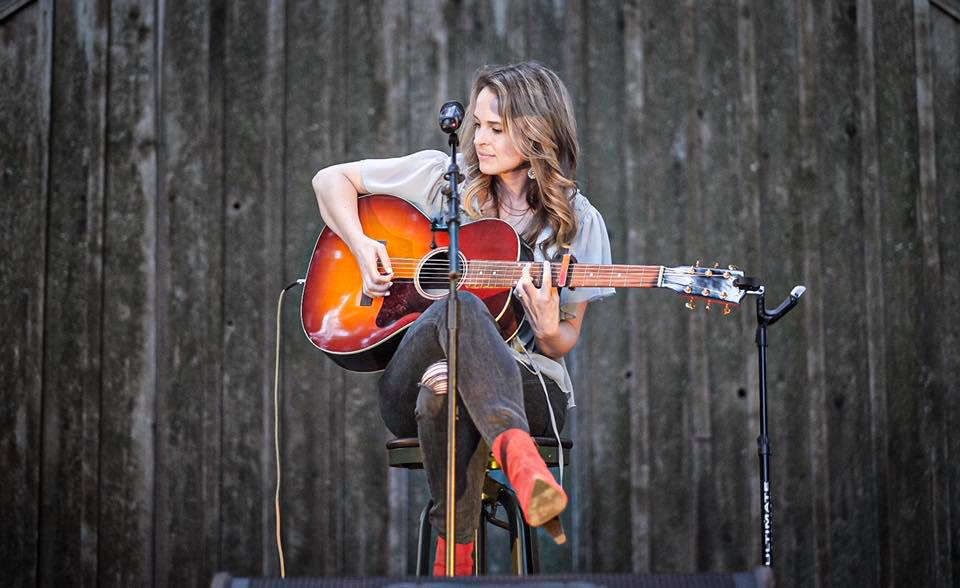 Goto’s mother is a nurse and her step-mother is a doctor so she always thought she would pursue medicine and music would be a hobby. She stated, “It made sense to pursue a career path that would be stable.”

The singer started school to become a nurse but her heart wasn’t in it. It was during a “god-awful” microbiology class that she wrote her first song.

“I just really wanted to be on stage singing songs that I have written. I wanted to hear people sing the words of my songs back to me. I’m not on stage right now studying anatomy,” she exclaimed.

However, the shy musician had stage fright and it was her sister, Danielle, who taught her how to harmonize and then convinced her to perform on stage.

Because of the lyrics, country music is what this Californian native gravitates toward. Five years ago on her honeymoon, Goto told her husband, “If I don’t go to Nashville now, I’m never going to go.” Three weeks later, they loaded up the car and headed there and she has been making a go of it ever since.

The bi-coastal artist is a member of the West Coast Songwriting Association. Each chapter has competitions each month with the winners going on to a regional competition. If you win that one you go to compete against all winners in a year-end culmination contest. Because she won that competition she got the opportunity to perform at the West Coast Songwriters year-end conference to a bunch of industry producers and writers.

This led to the fortuitous opportunity to meet the revered Ken Caillat (Fleetwood Mac, Colbie Caillat) where he signed her to a production deal with his company, Artist Max.

In October of 2020, Goto released the highly-anticipated debut EP Nobody Warned Me. The international award-winning songwriter and performer follows in the footsteps of today’s country songwriting superstars, driving powerful lyrics along with catchy melodies throughout her catalog. The title track off her album, “Nobody Warned Me” reached Top 25 on the MusicRow Country Breakout Chart, and #4 on the True Indie chart, an outstanding accomplishment for a radio debut single. In 2019, Goto won the NEXTies Musician of the Year, and in 2020, she won The Santa Cruz Good Times’ Best Local Musician. 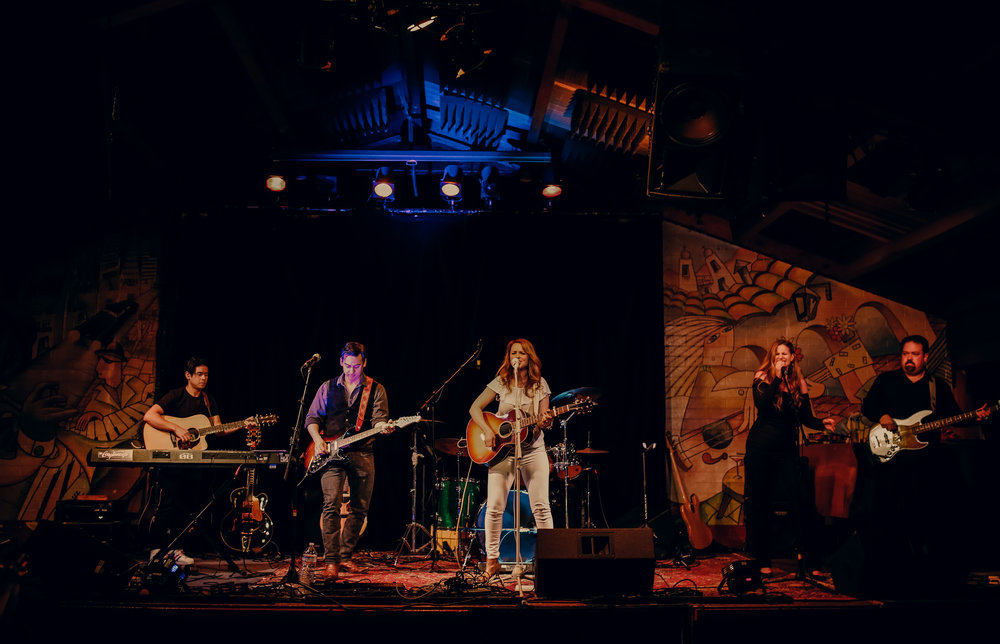 “It was important for me to put out some positivity to the world this year when we are all struggling,” Goto said.

Although she had tried to promote a few, the songwriters’ rounds that Nashville is so famous for have not caught on in California. Moto elucidated, “People out here are unfamiliar with the structure so when they get an opportunity to attend one, it blows their mind. I can’t believe it hasn’t caught on more because it is such a special show with the opportunity to come to hear these songwriters tell their stories behind the songs.”

Influenced by a broad range of music genres that included Alanis Morissette, Dave Matthews Band, Jack Johnson, Jason Mraz, Colbie Caillat, Sheryl Crow, Simon & Garfunkel, Queen and Dashboard Confessional as well as being inspired by the songwriting of Lori Mckenna, Jane Bach, Steve Seskin, Brandy Clark, Katy Perry, Kacey Musgraves, Kassi Ashton, Dan Wilson, Wrabel and Pink, she finds herself intertwining the influences and techniques to find her own path on the road to writing songs that suit her style.

When it comes to writing songs, she writes alone or with one other person, (often Lance Carpenter). “It has to be intentional,” she explained.

Goto wrote her latest single, “One Step Closer” with Carpenter and it is a classic, country anthem of a woman taking business into her own hands.

Although her husband, Anthony works in tech, he is also a musician and they often sing/play duets together. They met in a cover band in which they both played.

Currently, Goto mostly resides in Santa Cruz, California, but she has a home in Nashville and when things settle down, she plans to be back in Nashville more frequently.

Goto’s voice does not have that deep-fried, twangy accent associated with many classic country crooners. However as she plans to write and release new music and hopefully tour soon, she will bring her California sound and attitude to country music in a refreshing way that appeals to a wide range of fans.